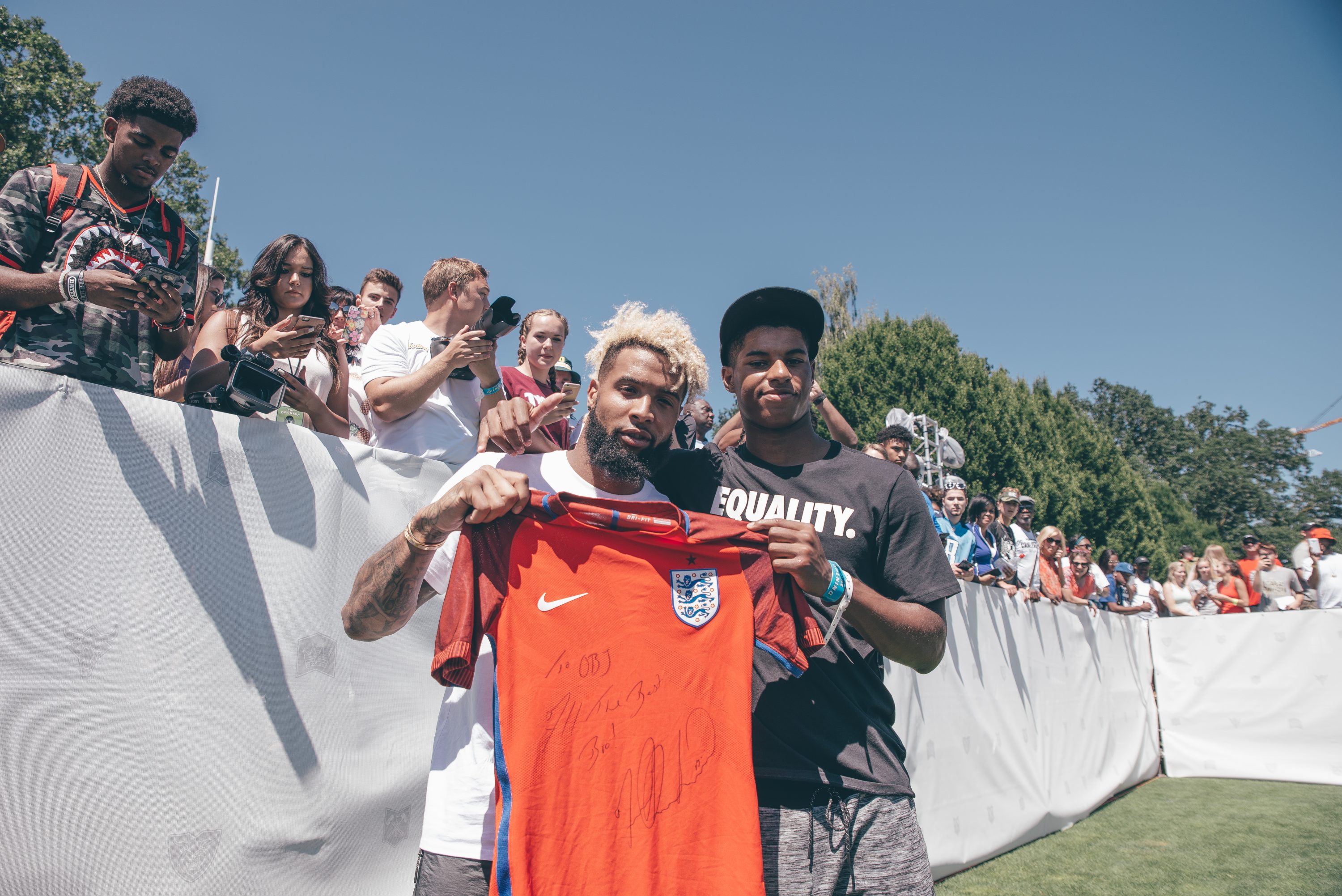 Two of Nike’s hottest athletes have struck up a friendship.

The duo were at Nike’s home for an event called The Opening, which hosted 100 of the best High School American Football players who will look to make their mark on the NFL in the future. 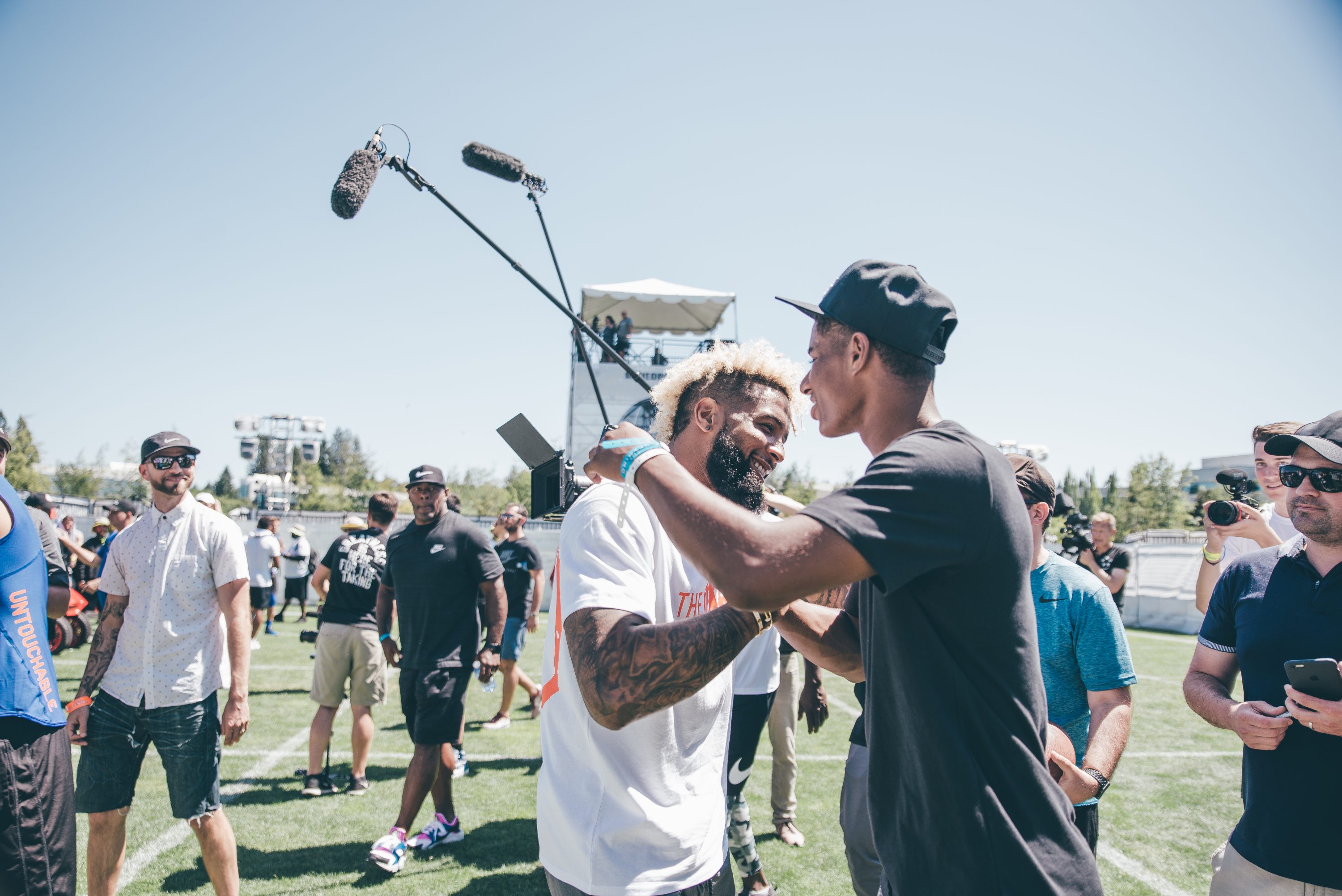 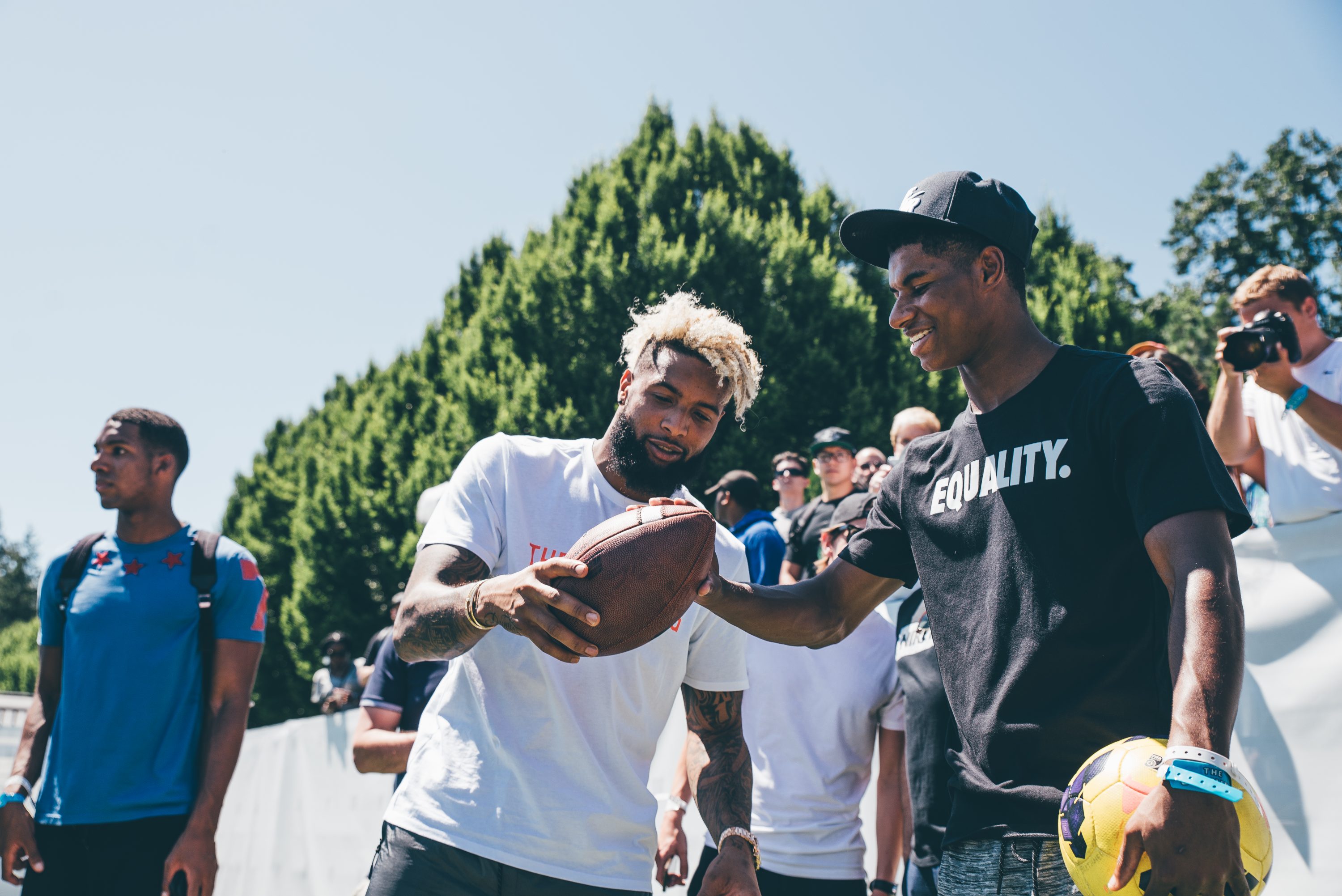