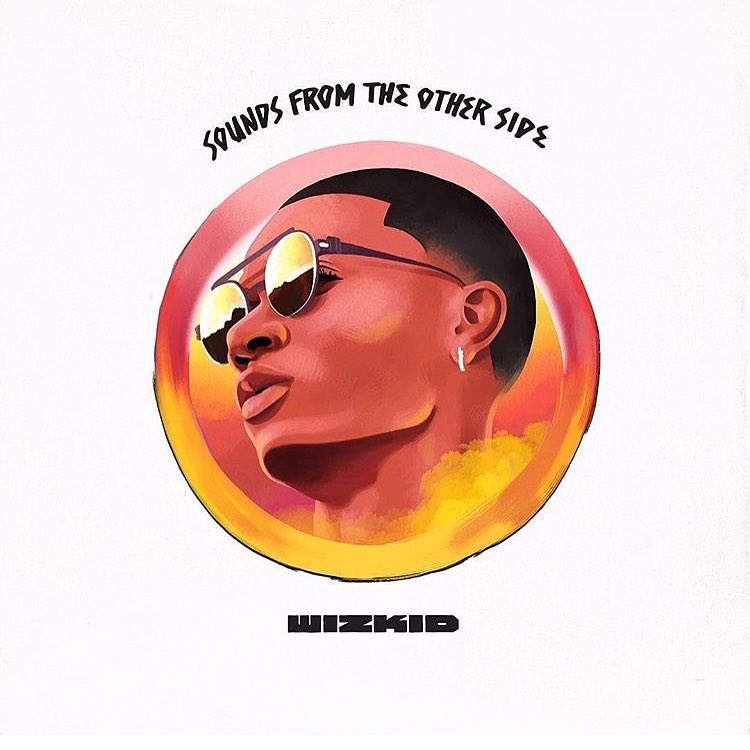 Having signed a major label deal with RCA Records earlier this year, WizKid has just shared his new album ‘Sounds From The Other Side’.

The Nigerian-born star officially released “Come Closer” back in March and the Drake-assisted hit features on his new album alongside a Major Lazer collaboration on “Naughty Ride” and tracks with Ty Dolla $ign, Chris Brown, Trey Songz. Production is supplied by DJ Mustard, Sarz, Picard Brothers amongst others.

Speaking to the Net, WizKid said of his new music: “The aim is not really to cross over. I just want to make good music for the world. It’s really not in my mind to cross over to America.”

Stream ‘Sounds From The Other Side’ on Spotify and Apple Music now.