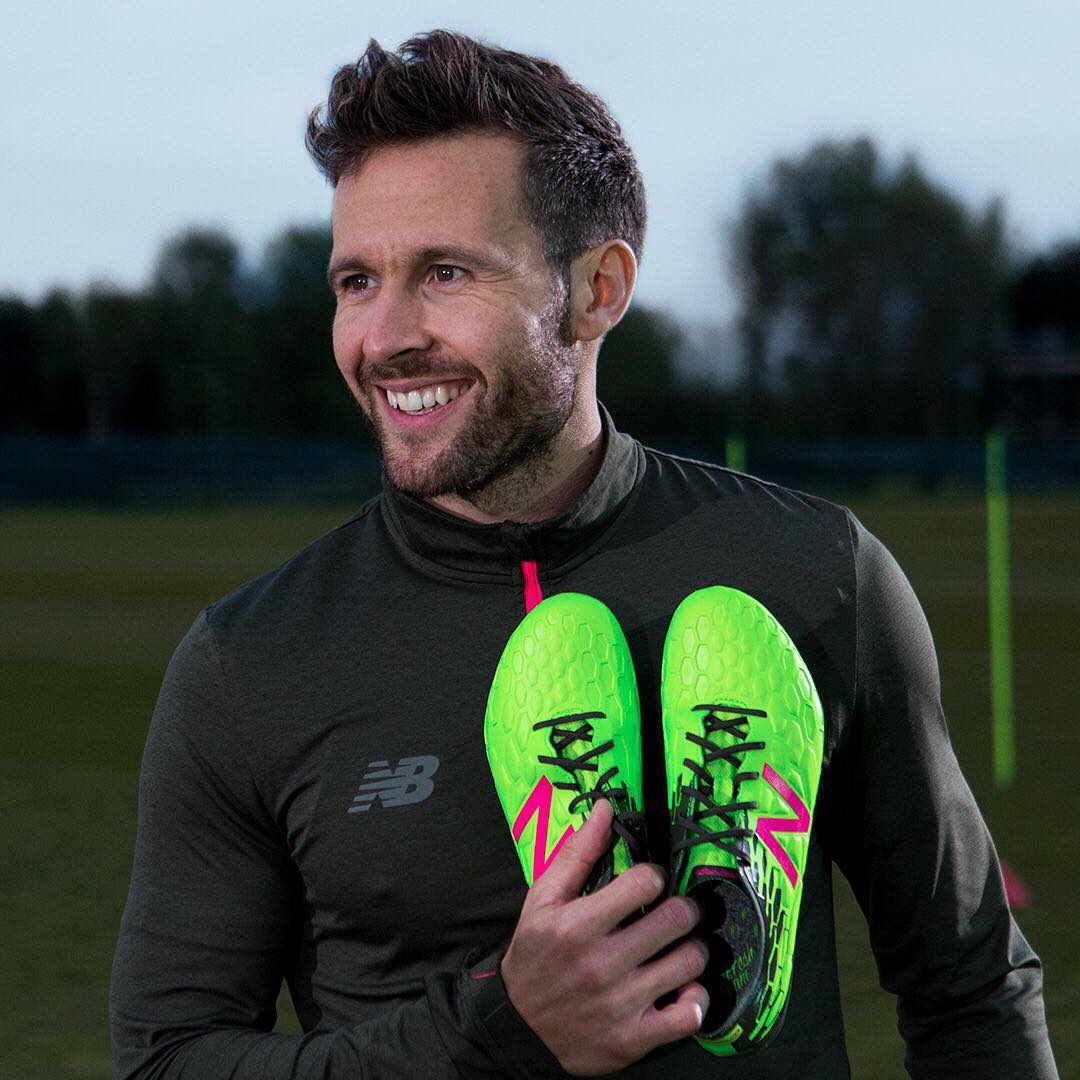 With over 140 Premier League appearances to his name, Yohan Cabaye is well versed in English football’s top flight and as he embarks upon his sixth Premier League season, the France midfielder is well-placed to give us an expert view on how things will unfold over the coming 10 months.

Speaking at an event to unveil New Balance Football’s Furon 3.0 and Visaro 2.0 colour up ahead of the new season, the NB athlete ran the rule over Crystal Palace’s new signings, Manchester City’s power in the transfer market and what it’ll mean for him to play at St James’ Park again three years after he left Newcastle.

VERSUS: What are your emotions as we look ahead to another Premier League season?

Yohan Cabaye: It’s very exciting. The last week of pre-season is always special because there’s just a few days to go and the whole squad is ready for the fight. Pre-season is really important but so often those games feel long and it’s just about getting game time, there’s not the same intensity to the matches. The Premier League is all about competition and that’s what excites me. We want to start the season well and it’s so important to start with a win.

How have the new signings at Crystal Palace impressed you so far?

We’ve got Loftus-Cheek and Jairo Riedewald, a defender from Ajax. Both of them have fantastic qualities and they’re refreshing the team. They’re both young players and have such a good energy about them. It’s important for us that they hit the ground running and improve our team.

Perhaps you and Loftus-Cheek could have a nice partnership in the heart of midfield?

Maybe, I really like him as a player and he seems to be a good guy, also. I’m excited to play with him and strike up a strong partnership. 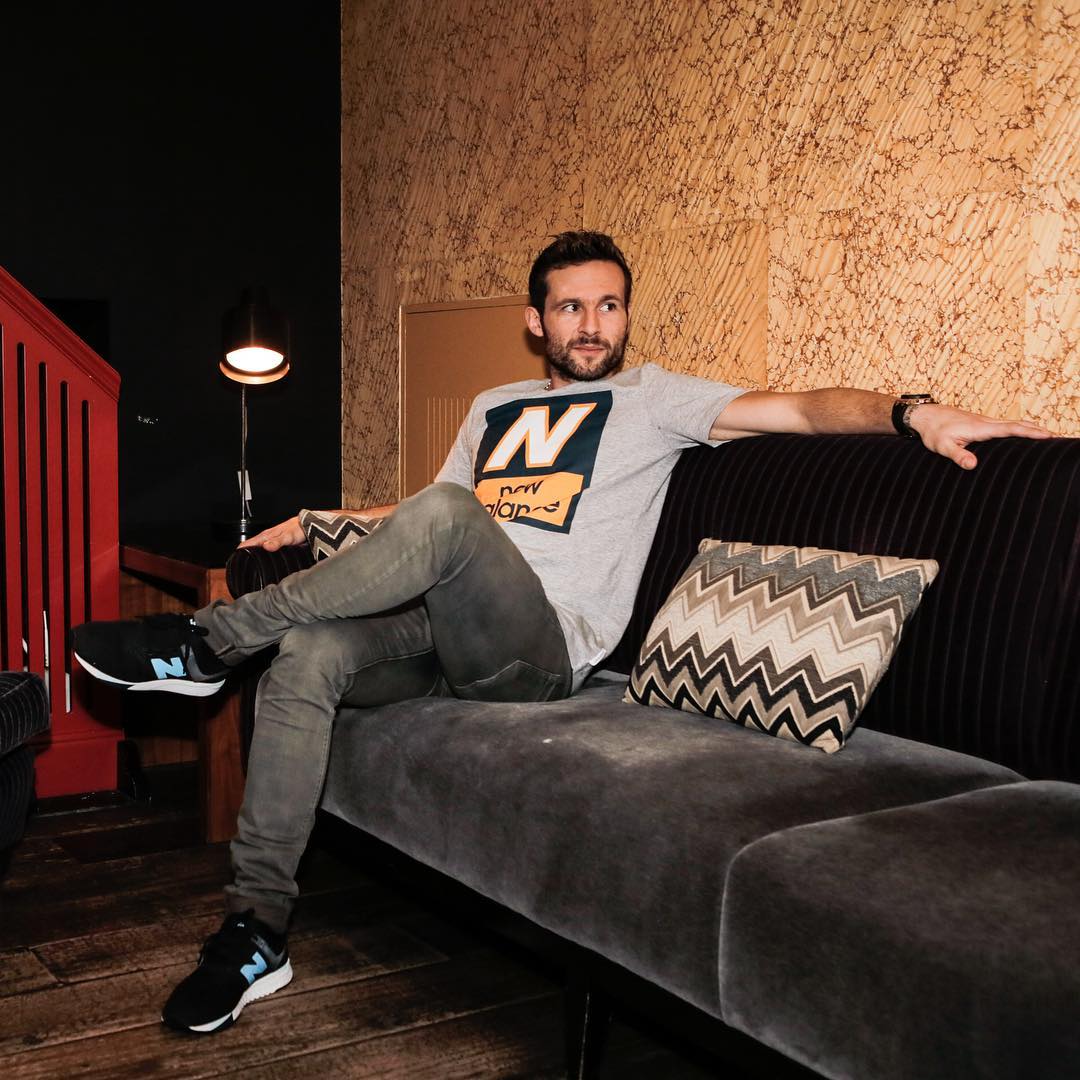 “I think Manchester City are going to be the team to watch.”

There’s been plenty of signings from other Premier League clubs, too. Who are you excited to play against this season?

Every team has bought big players and that’s why the Premier League is the best in the world, every big player would like to come here. I think Manchester City are going to be the team to watch – they are every year – but of all the teams, they look the strongest because of who they have in their squad.

Of the three teams that are promoted – Newcastle, Brighton and Huddersfield – who are you most excited to play against?

I would say Newcastle, of course, because it’s my old team. There’s also Brighton because Crystal Palace and Brighton are big rivals so I’m excited to see what the atmosphere in that game is like. I always enjoyed the atmosphere in the Newcastle vs Sunderland games and I want to see the same when we play Brighton this year.

In England, you’ve arguably played for two of the most passionate fanbases in Newcastle and Crystal Palace. Is atmosphere important to you?

I used to say with Newcastle, the fans are like a twelfth man and Selhurst is exactly the same thing. The fans are amazing from the first minute up until the 90th, they’re always right behind us and push at the crucial moments. We should never forget as players that when they give us their all, we need to give them 100%, too. They pushed us last season, even when we were in trouble, and we need to thank them for that on the pitch. The fans should always be proud of their team.

Which player at Crystal Palace are you expecting to make a really big impact this season?

Just like last year, Christian Benteke. He’s going to be our main man and score a lot of goals. I’m sure he’ll help us to get a better result in the league table than last season.