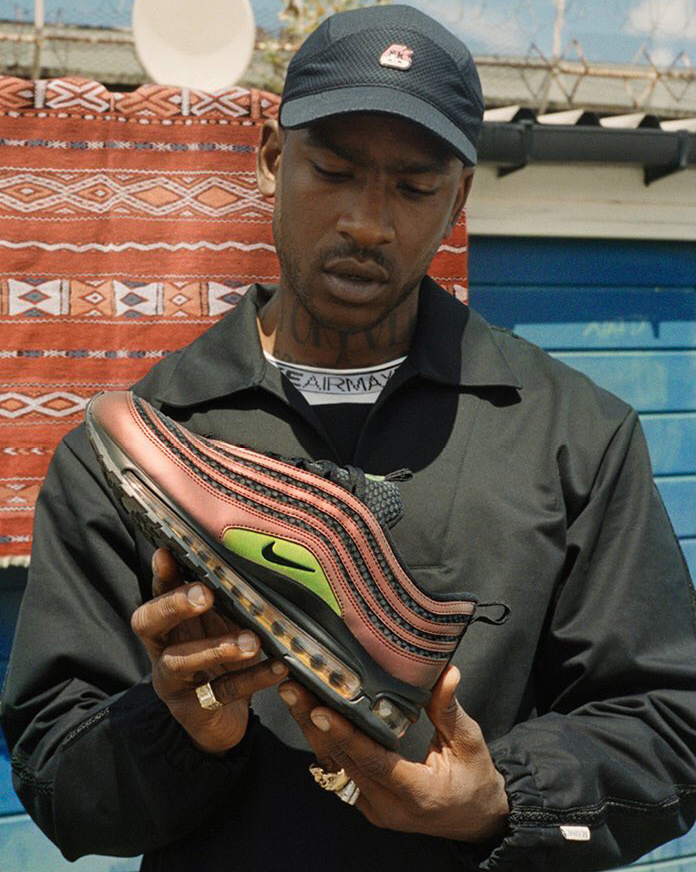 Having previously collaborated with Nike on his ‘Blacklisted’ Air Max BW it looks like the the partnership between the two parties has grown to its next phase in the form of a new Nike Air Max 97 collaboration.

As part of the celebrations of 20 years of Air Max 97, the SkAIR collaboration seemingly pulls on the vibes from the North London grime MC’s own clothing line, Mains London, that was shot in Marrakesh, Morocco. 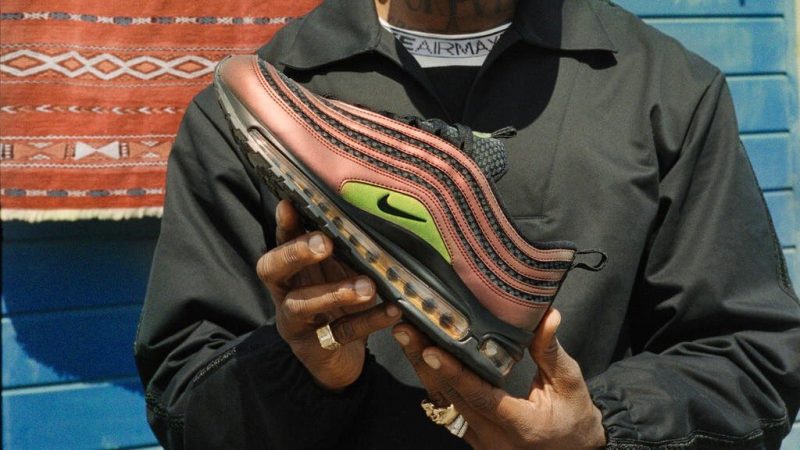 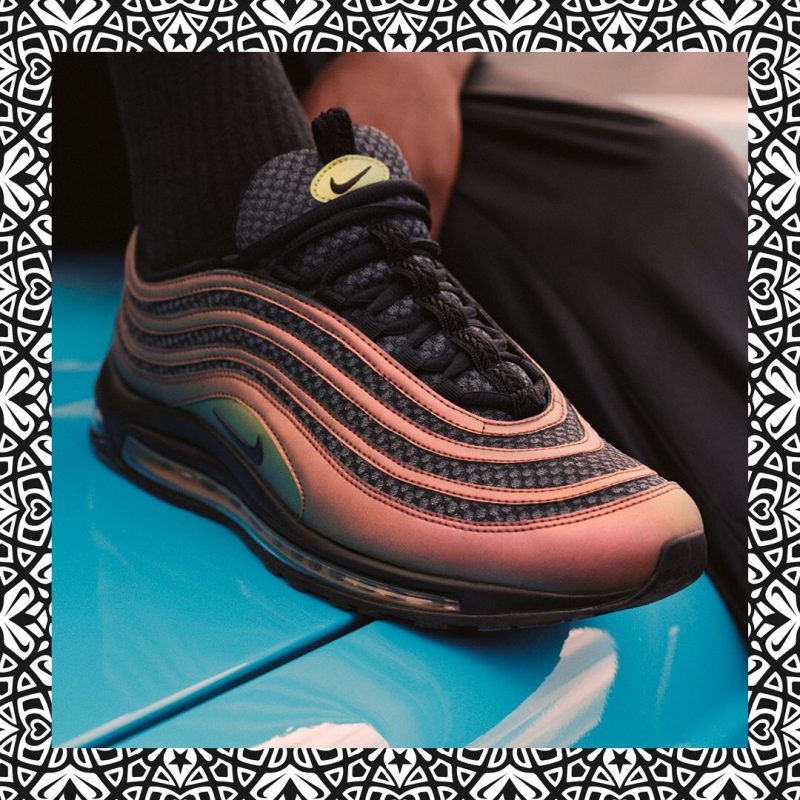 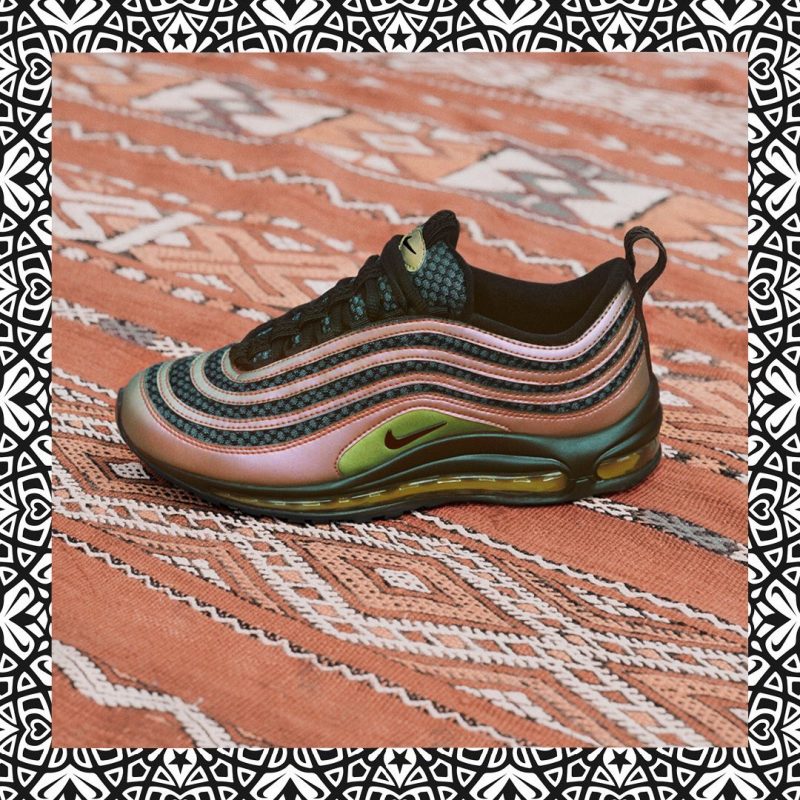