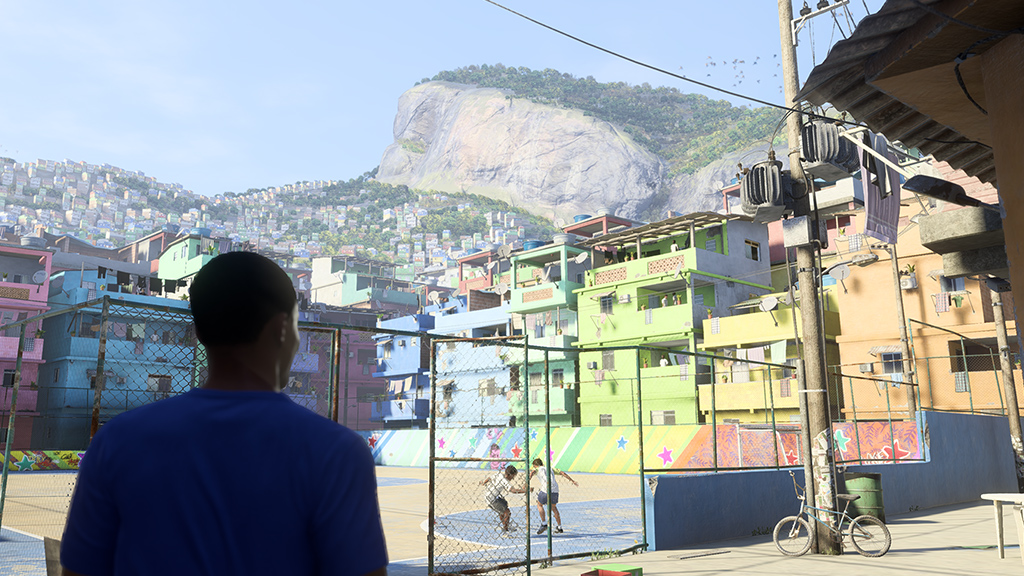 The whole world is talking about Alex Hunter.

After a breakthrough year in FIFA 17 – which saw the fictional character become one of the Premier League’s newest star – the next part of Hunter’s journey sees him wanted by the biggest clubs in world football.

In a new trailer for ‘The Journey: Hunter Returns’, the star is seen in the colours of Real Madrid, PSG, Bayern Munich and LA Galaxy – making it look likely that gamers will be able to choose where they want Hunter to spend his second season. 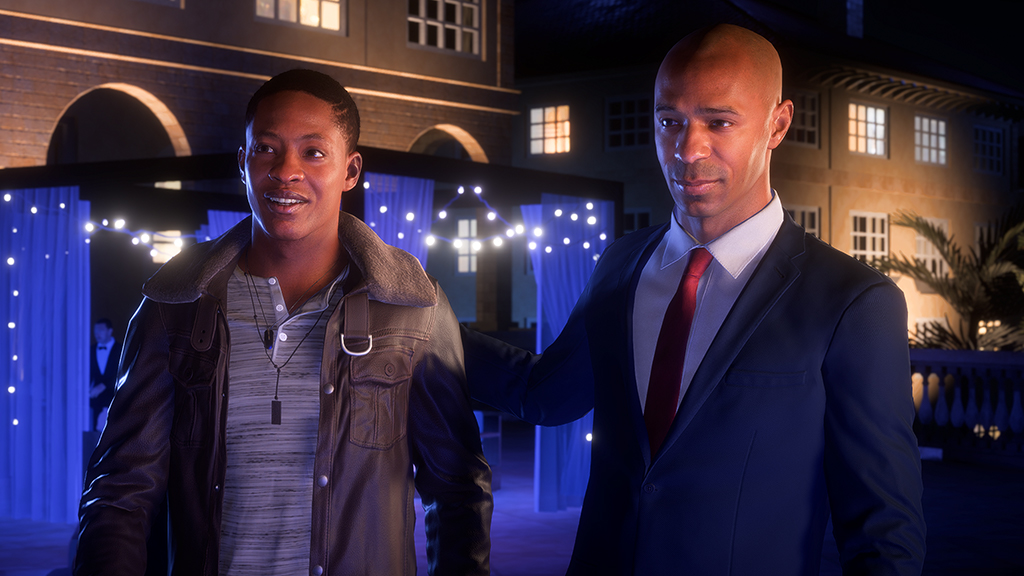 The trailer also unveils an all-star cast for the new mode – including Cristiano Ronaldo, Thierry Henry and NBA star James Harden – plus a glimpse at new environments including a Brazilian favela and a luxury apartment in Los Angeles.

The scene of Hunter standing near a 5-a-side pitch in Brazil is confirmation that – in The Journey at least – a 5-a-side mode will exist as part of a storyline.