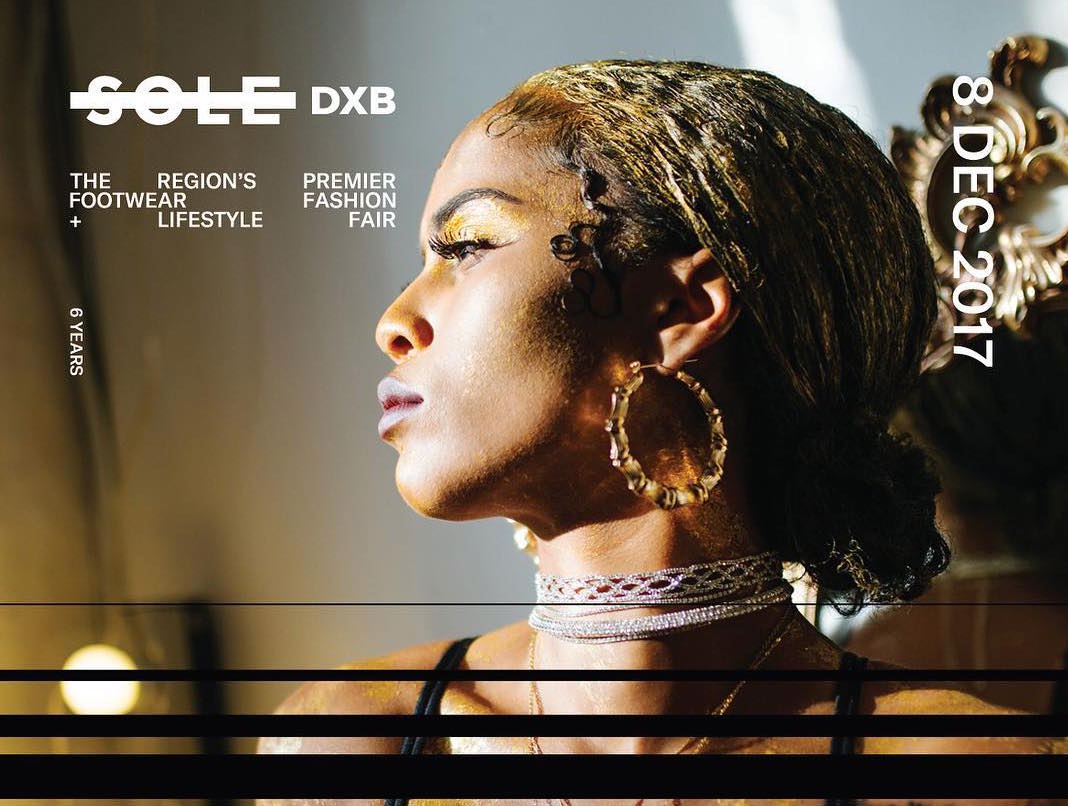 Providing “a window into global street culture for the local community”, Dubai’s three-day annual festival Sole DXB has taken the middle east by storm, developing into a premiere celebration of street culture.

Today Sole DXB announced its music program, looking to both present and future stars from around the world. With platinum single “Crew” still in heavy rotation, DMV rapper Goldlink appears an early standout, alongside G.O.O.D. Music President and one half of The Clipse, Pusha T. Flying the flag for the UK will be Manchester newcomer IAMDDB and grime scene legend Kano.

Kicking off on December 7th with the now-ritual free-to-public annual film screening, there’s bucketloads on the schedule for attendees at this years Sole DXB. 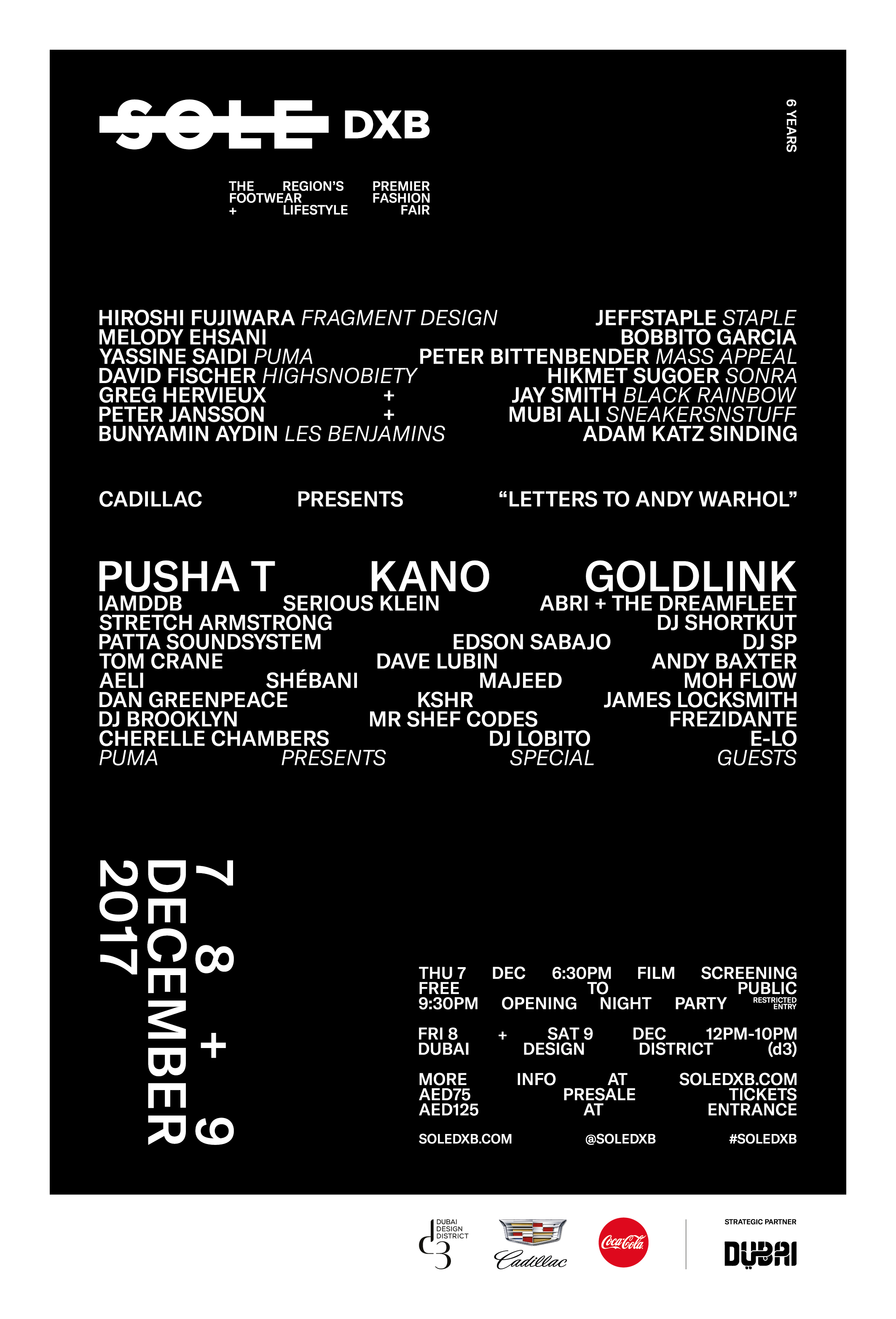