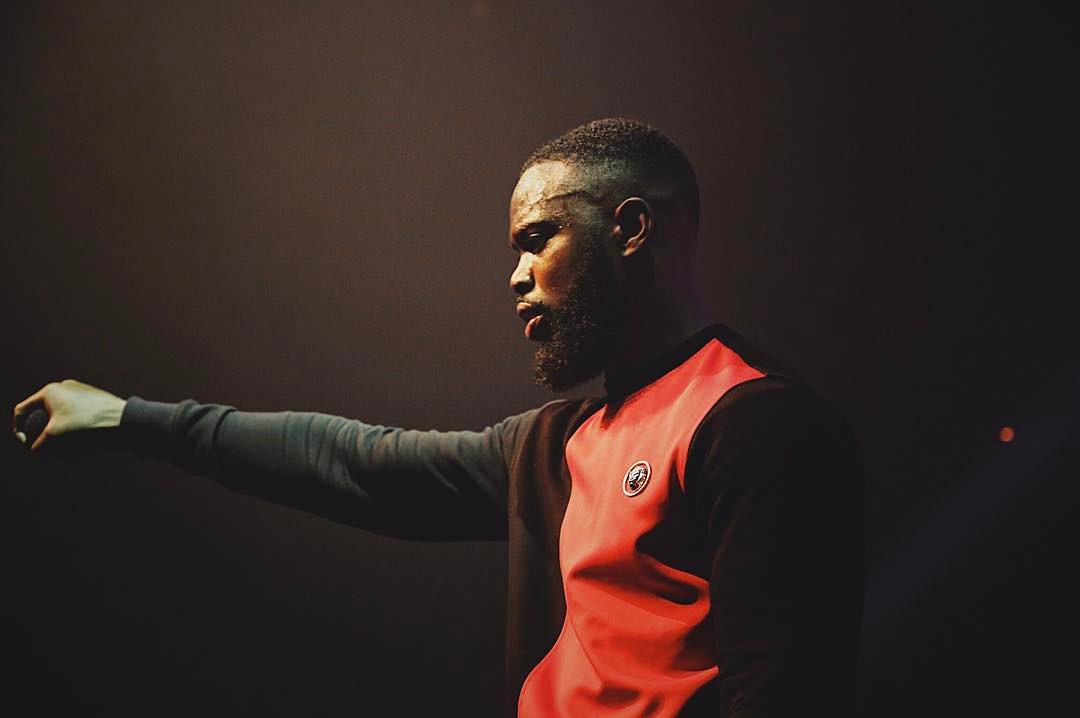 2017 has been a year of non-stop consistent releases and next year looks to be more of the same, as Ghetts announces new album ‘Ghetto Gospel: The New Testament’, for early 2018.

Receiving it’s first live play over the weekend at 1Xtra Live in Manchester, “Slumdog Millionaire” is an early statement of intent from Ghetts – be prepared for much more, real soon.