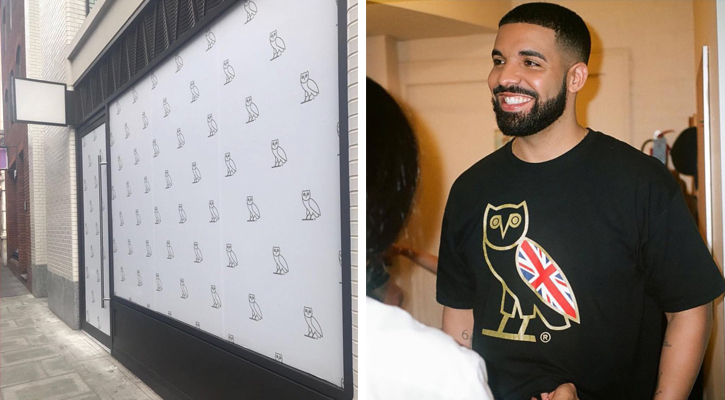 It looks like Drake and OVO are set to touch down in London.

There’s no mistaking the Canadian’s love for the UK, his last project ‘More Life’ being further proof of that, so a move to bring an OVO store across the Atlantic has long been awaited.

The store is reportedly located on Broadwick Street in Soho. 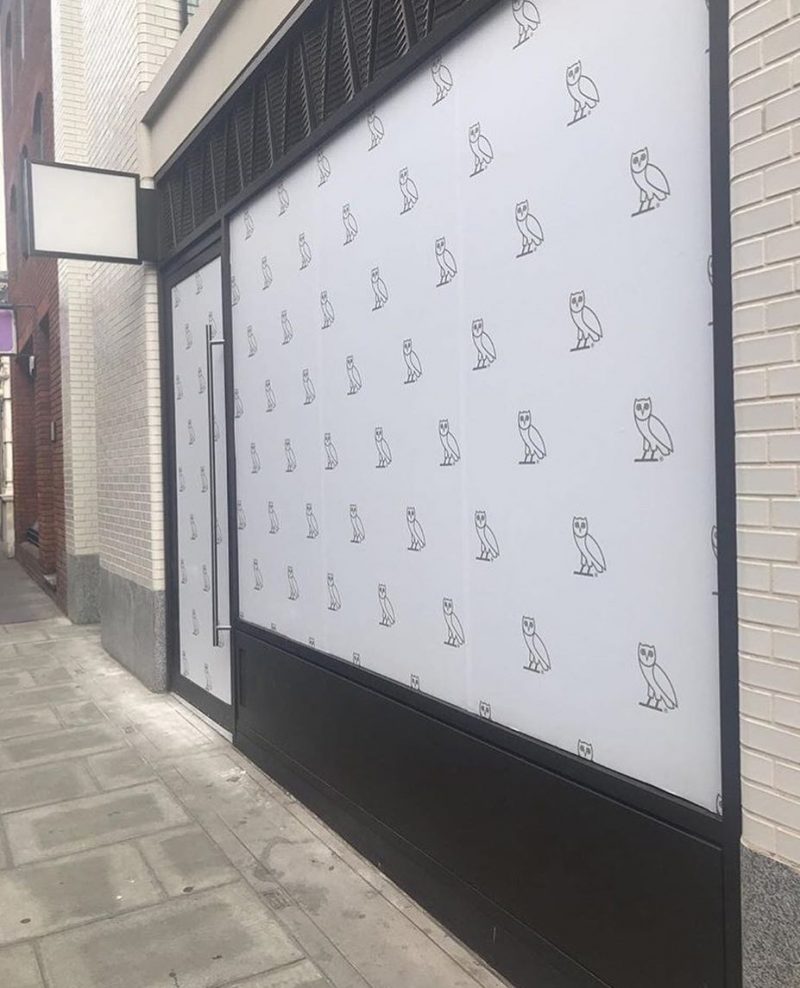 A keen commenter noted the image looked like it was taken on 30 Broadwick Street in Soho, however no official confirmation from the OVO camp has been made on the store’s location.

Drake himself has confirmed the store is real however, commenting “Here to stay.” on GRM Daily’s Instagram post, so at least we know you’re about to see a whole lot more OVO clothing in and around London very soon.