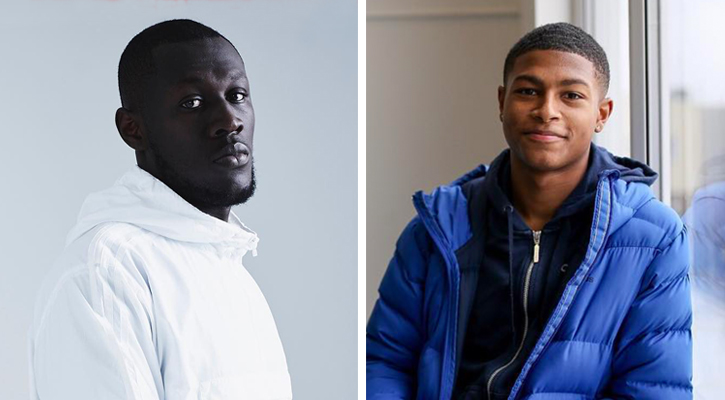 Liverpool’s 17-year-old Rhian Brewster has lifted the lid on the racist abuse he’s suffered throughout his young career.

In an interview with the Guardian’s Daniel Taylor, Brewster courageously details seven occasions that he or a team-mate have subjected to racial abuse, five of which occured in the past seven months, and two while playing for England’s under-17s, including one during the World Cup final.

Stormzy showed support for the young footballer by tweeting: “you’ve shown INCREDIBLE restraint and maturity that I personally and a lot of others might not of been able to show so big up yourself twice,” and targeting UEFA, calling on the governing body to “Do more and do better, coz it’s fucking embarrassing.”

And just to add, @RhianBrewster9 you’ve shown INCREDIBLE restraint and maturity that I personally and a lot of others might not of been able to show so big up yourself twice 🙏🏿❤️

Brewster shared details of the incident in the World Cup final which saw Wolverhampton Wanderers’ Morgan Gibbs-White subject to abuse. “Something happened in the box,” Brewster says. “As Morgan was running away, he [a Spain player] has called him a monkey. It was a goal-kick and I was getting into position. ‘Morgan,’ I said, ‘did you hear that?’ He said: ‘Yeah, yeah, I thought I was the only one.'”

Read the full interview with Rhian Brewster on the Guardian.