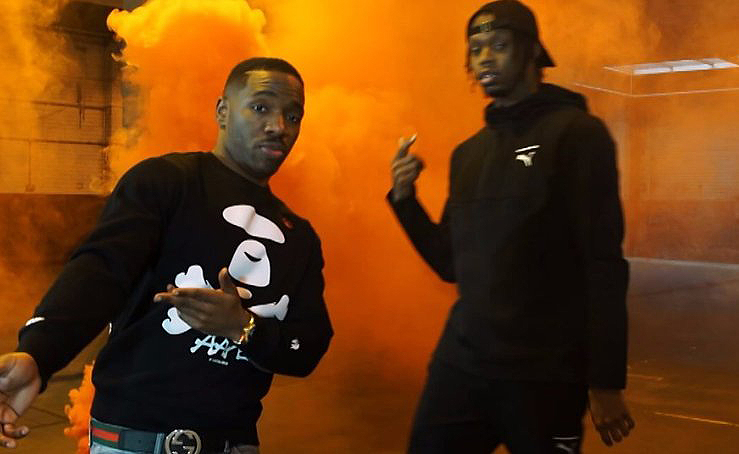 The self-titled Young Kings of UK rap, Krept & Konan, tip their hats to the FIFA-awarded youth kings of the summer with a special reworked version of “Wo Wo Wo,” dedicated to England’s World Cup winning U20 side.

Dropped ahead of this weekend Sports Personality of the Year Awards, the U20 side are the clear favs to take home the prize for Team of the Year. As for the big one, Anthony Joshua remains the clear leader in that field, with Mo Farah and Lewis Hamilton just behind.

Sports Personality of the Year is at 6.45pm on BBC One. Watch “Young Lions” here.