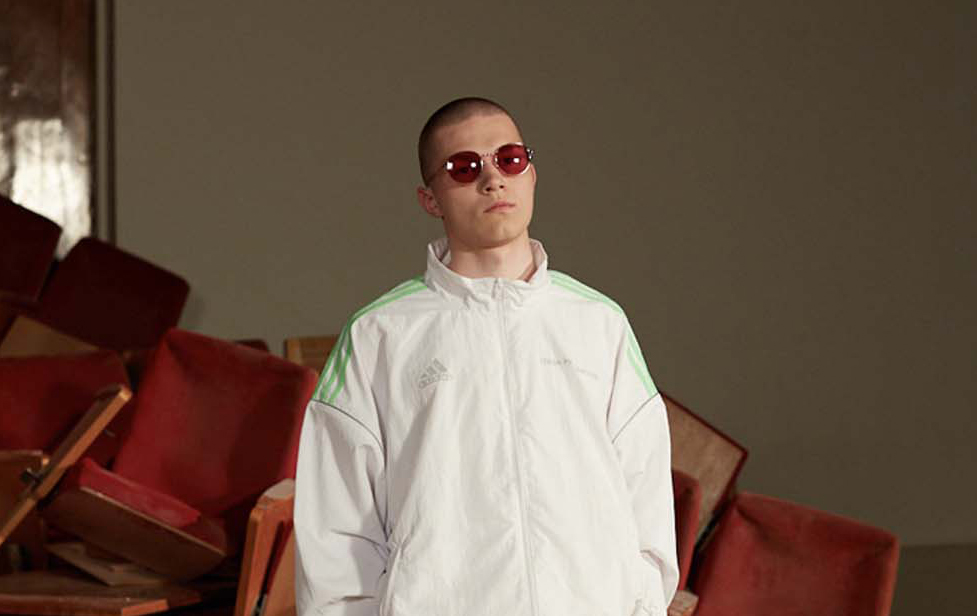 Taking high-end streetwear sensibilities to the pitch once again, the Russian designer teams with longtime collaborators adidas to fuse the beautiful game with another famous import, rave culture.

Speaking to Vogue, Rubchinskiy said: “Football, music, nightlife, fashion—all help to unite people,: and as a result his clothing is a “mix of sportswear with a nightclub rave feeling.”

Serving as inspiration for this collection, Saint Petersburg, the former capital of Russia, was the city that brought football to Russia through the British ambassadors formerly stationed there in the 19th century, but also boasts a vibrant electronic music scene which crossed over from Germany after the fall of the Berlin Wall in 1989. 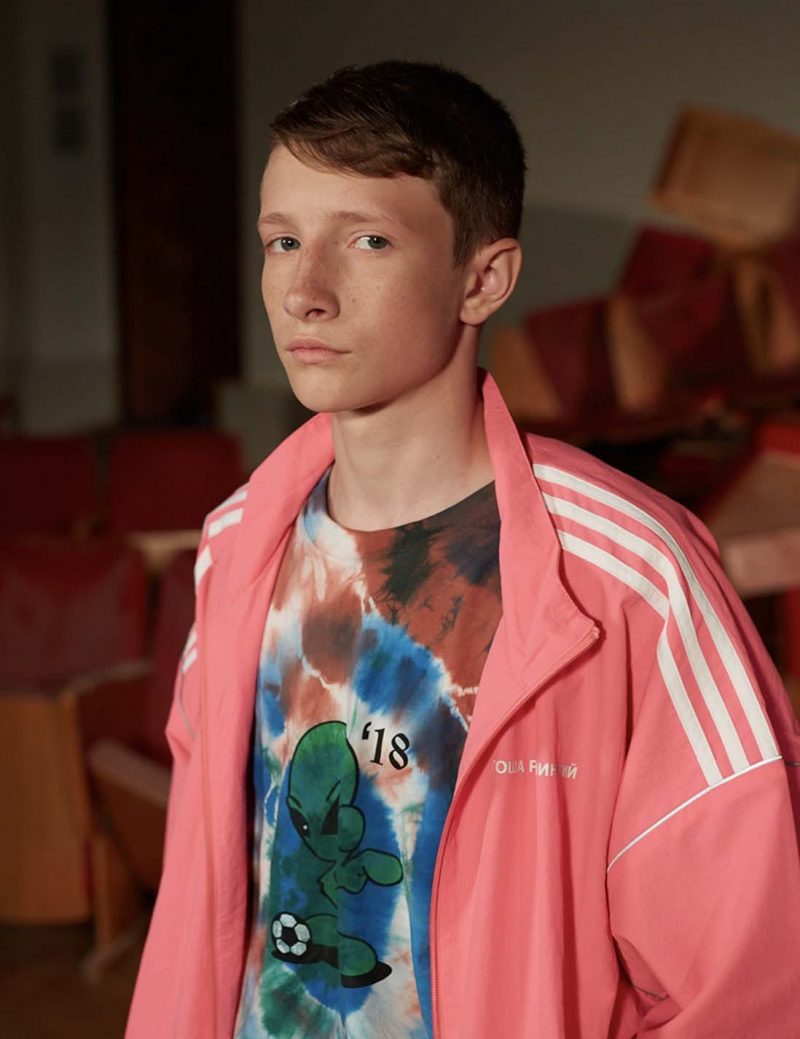 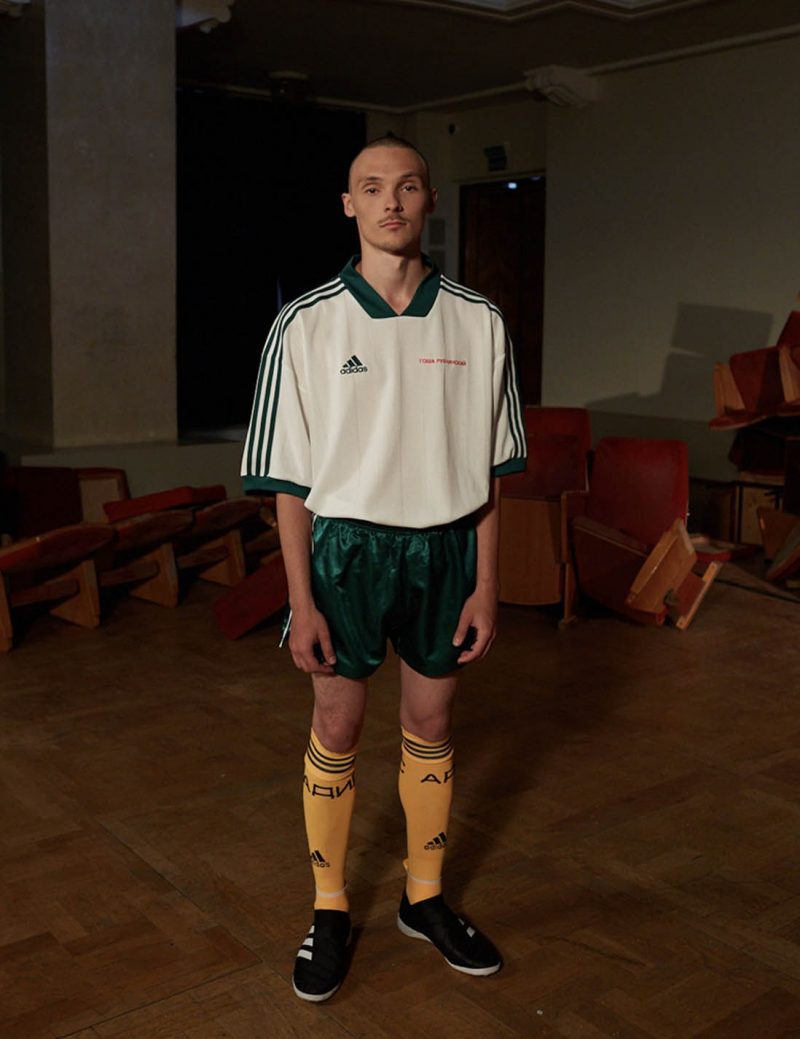 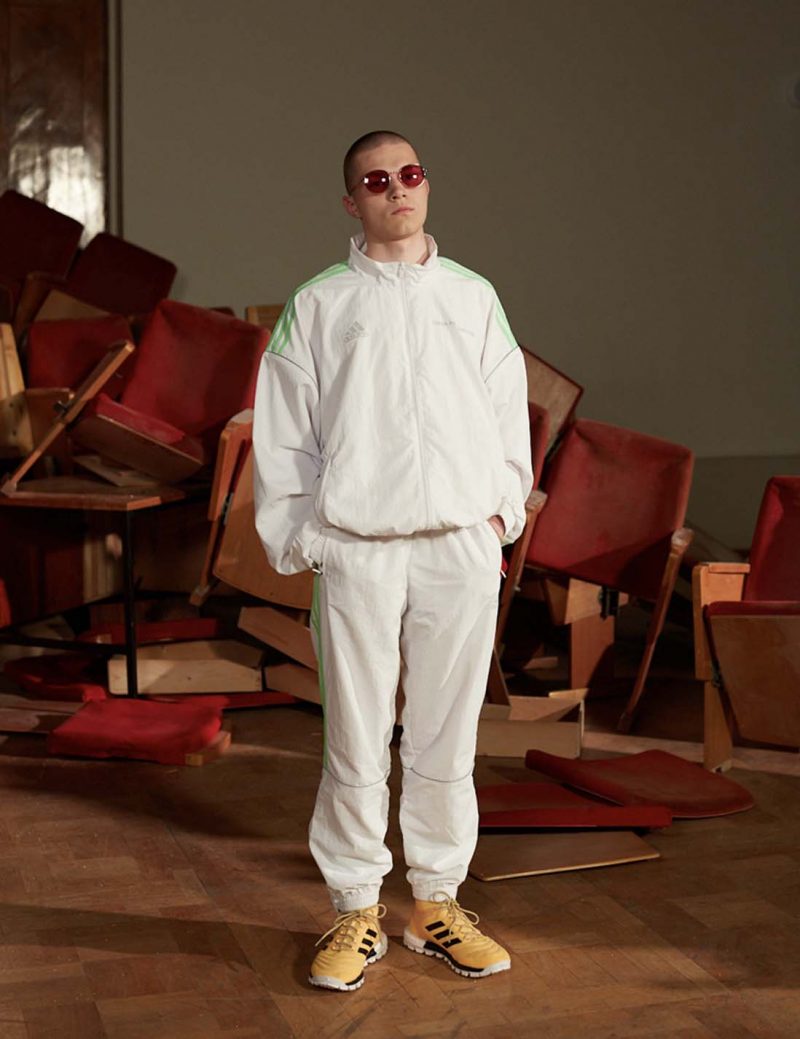 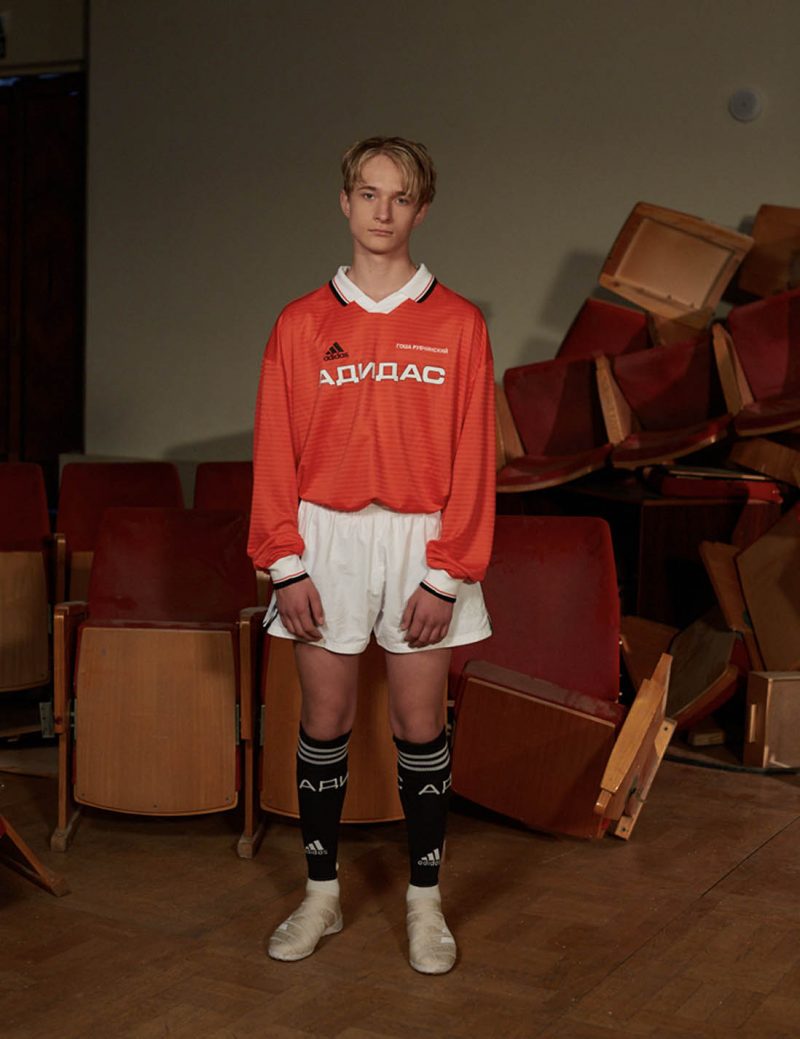 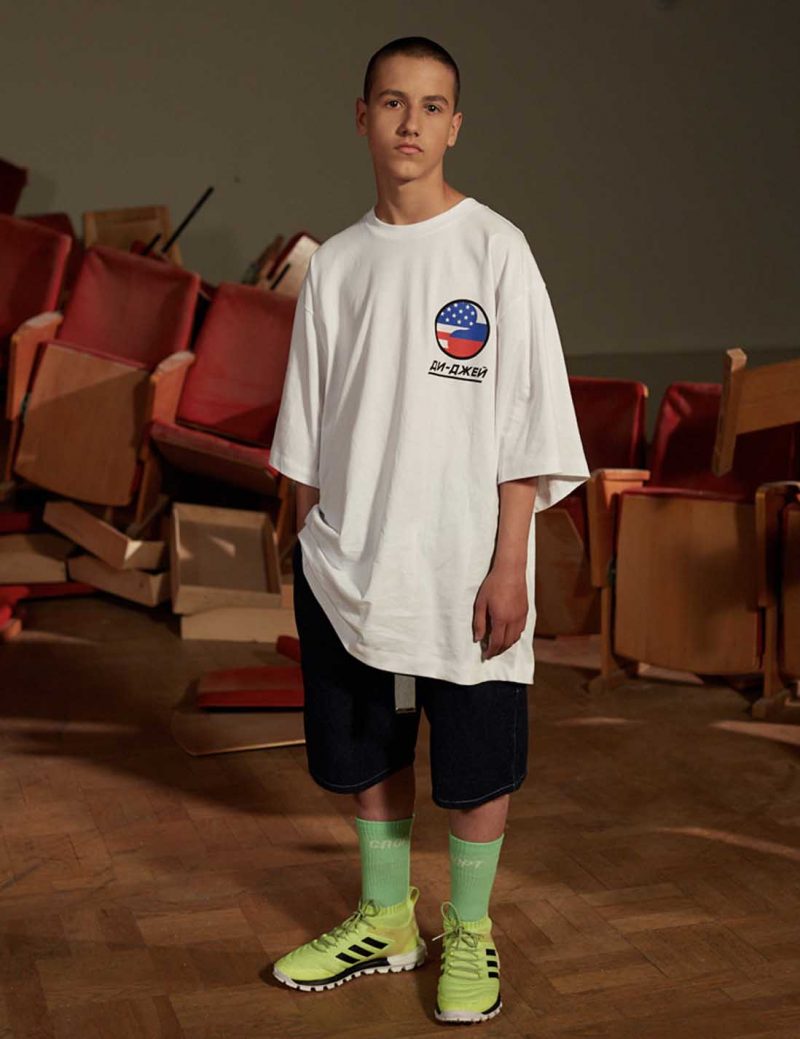 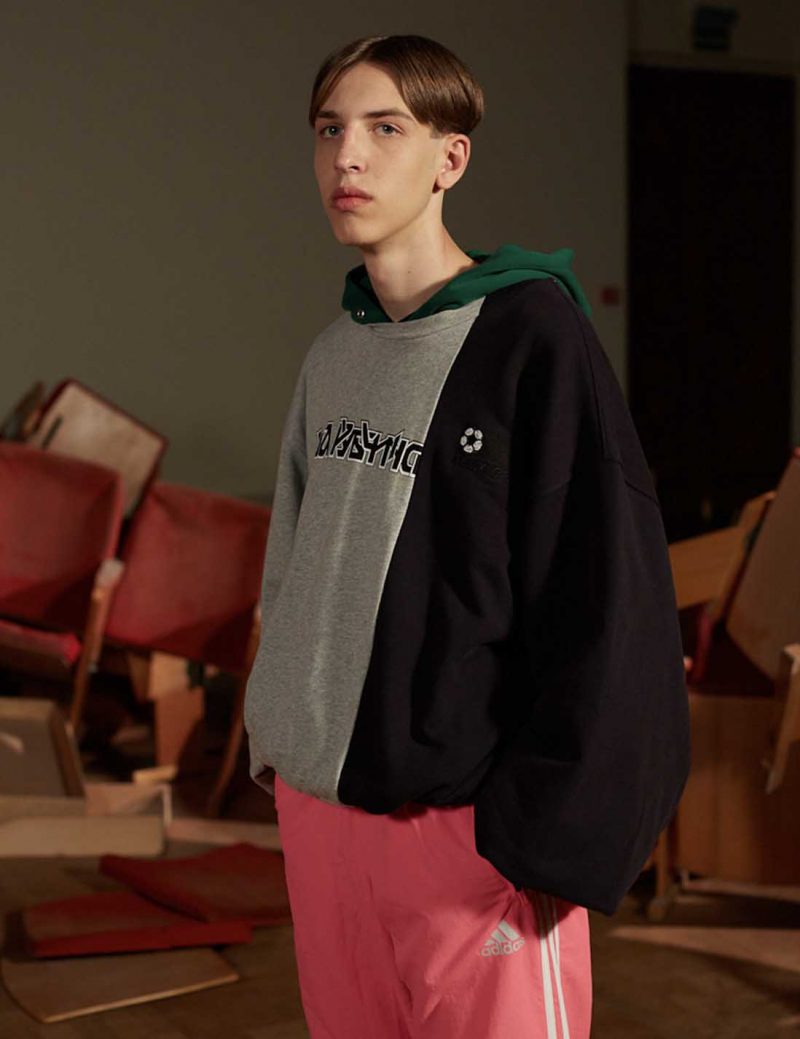 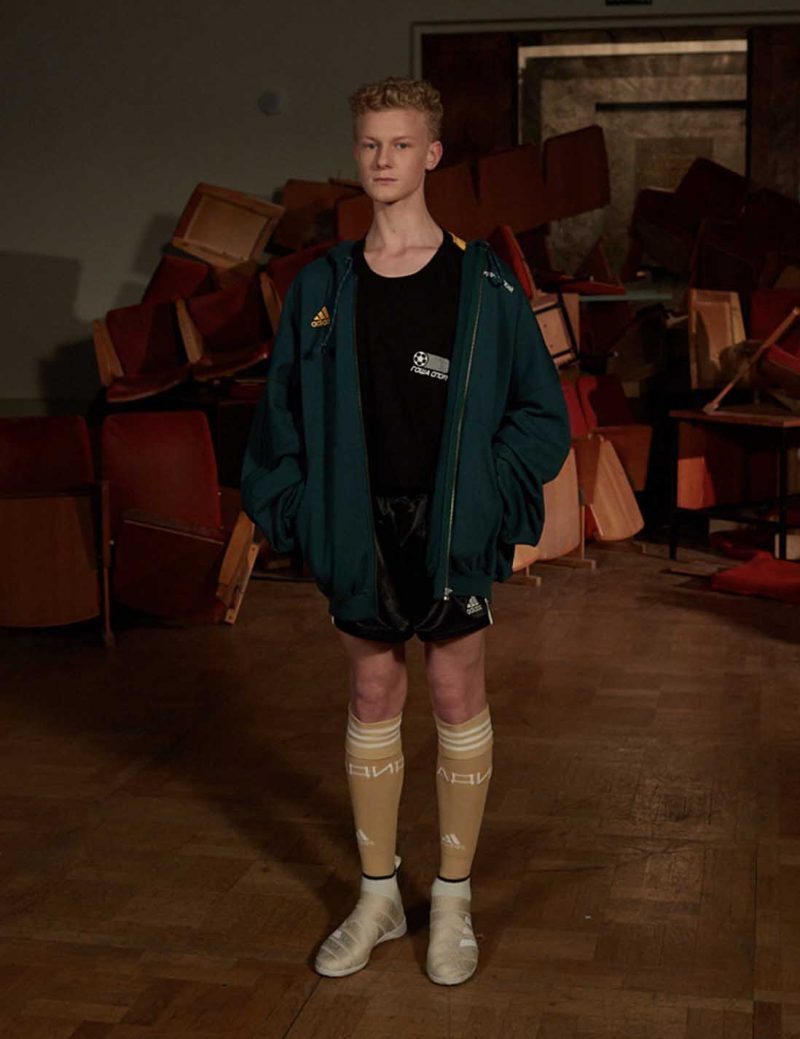