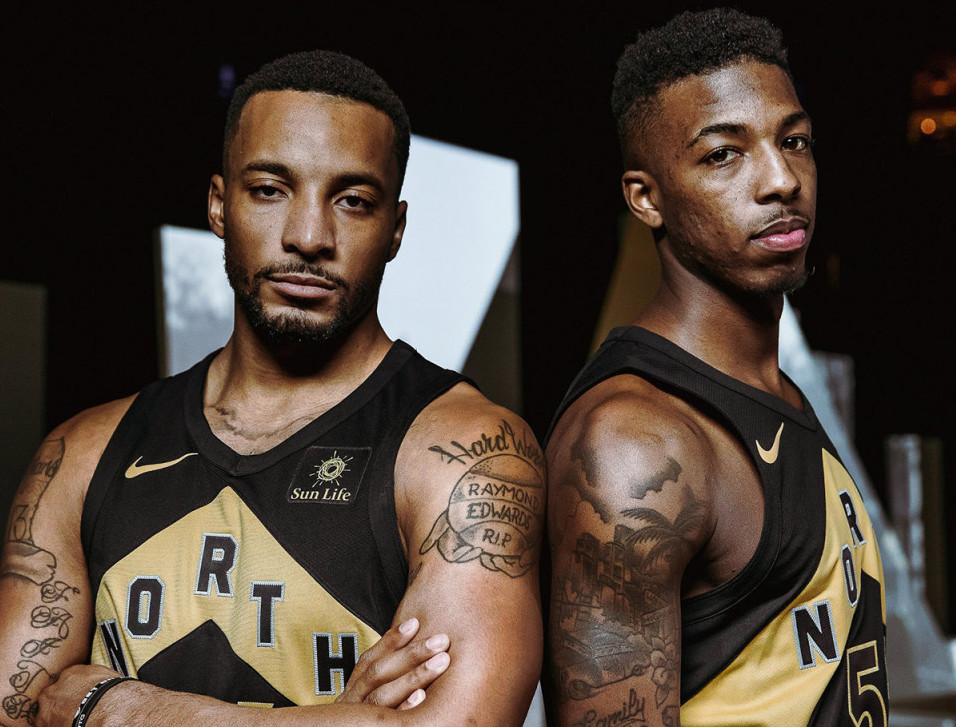 Nike has linked up with Drake to create a new “City Edition” for the Toronto Raptors.

Paying homage to Drizzy’s own OVO imprint, the jersey takes on the black and gold color scheme affiliated with the 6 God’s label logo.

The reimagined kit will go hard on the city’s motifs, which also feature a six-pointed chevron representing the six boroughs of Toronto as well as “NORTH” emblazoned on the front, as a shout out to Toronto’s very own territory.

The new jersey is part of Nike’s “City Edition” additions, which has previously featured touches like a homage to the NYFD with the Knicks, Dr. Martin Luther King Jr. with the Grizzlies, and Kobe Bryant with the Lakers.

Although it is unknown when the Raptors will wear the uniforms in the NBA, Drake will no doubt be posted up courtside to show some love for the project. 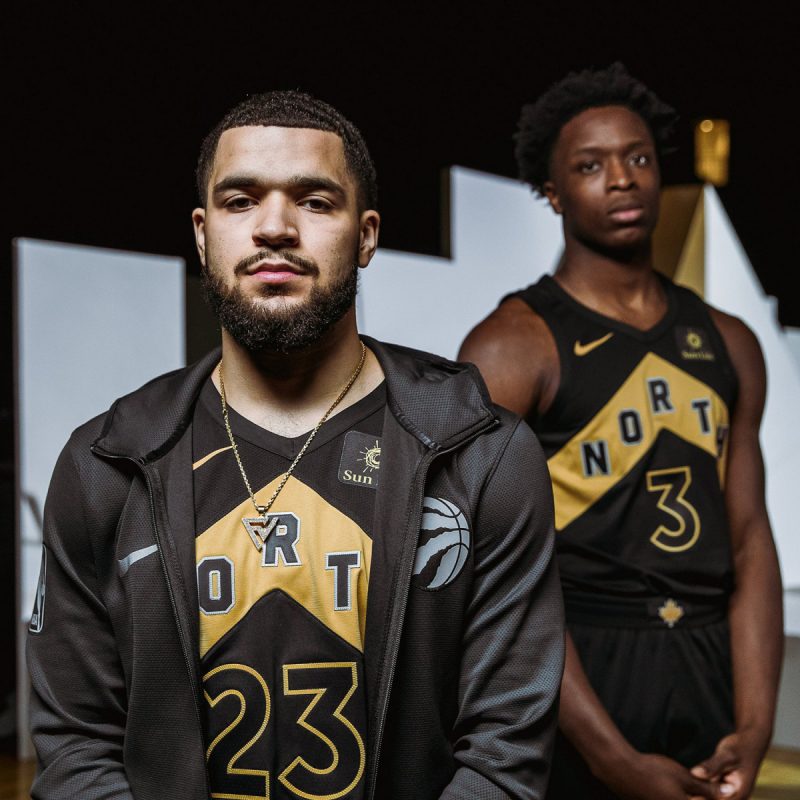 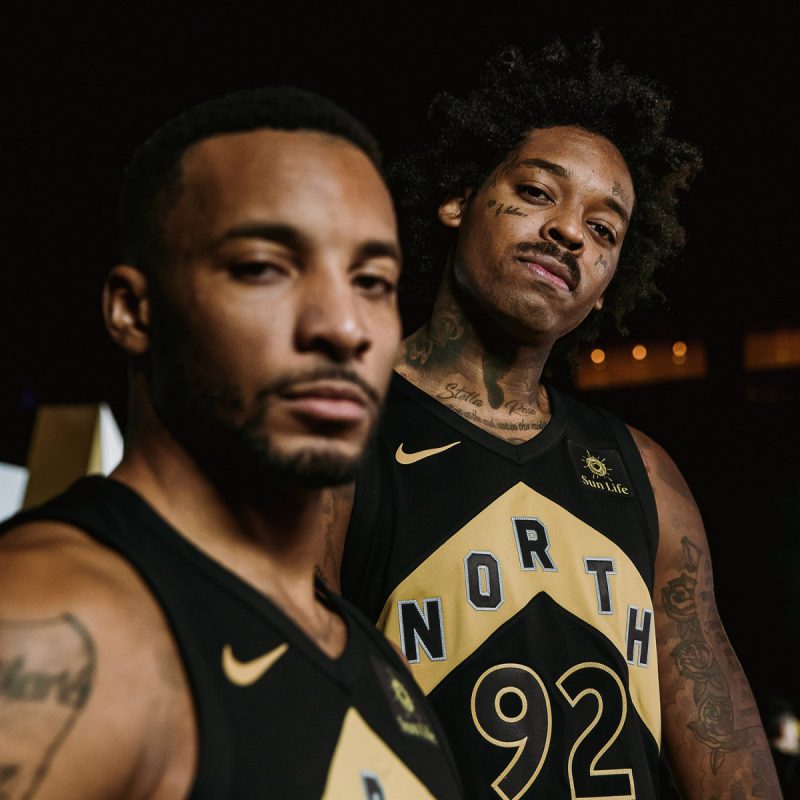