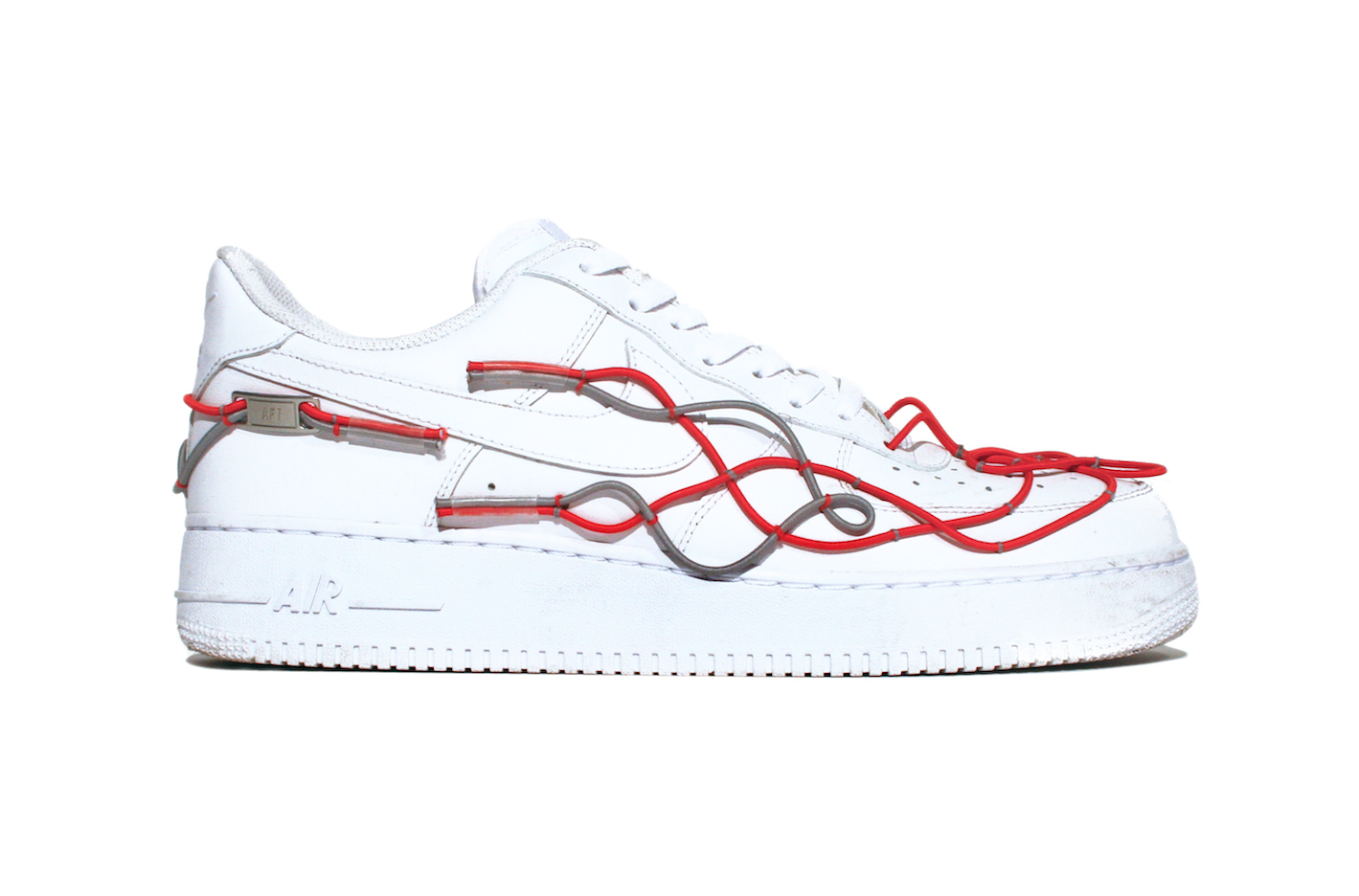 William Francis Green has teamed up with Nike for an official collaboration, where the Liverpool-based designer has been tasked with reimagining their iconic Air Force One sneaker on its 35th anniversary year.

Green’s AF1 re-working stems on as a natural progression from the Stone Island project. The Air Force Ones receive an updated outer core, which features a mesh wiring wrapping around the upper part of the shoes, using red, blue, orange and silver materials on top of the classic canvas.

Check out the first images of the new collection below. 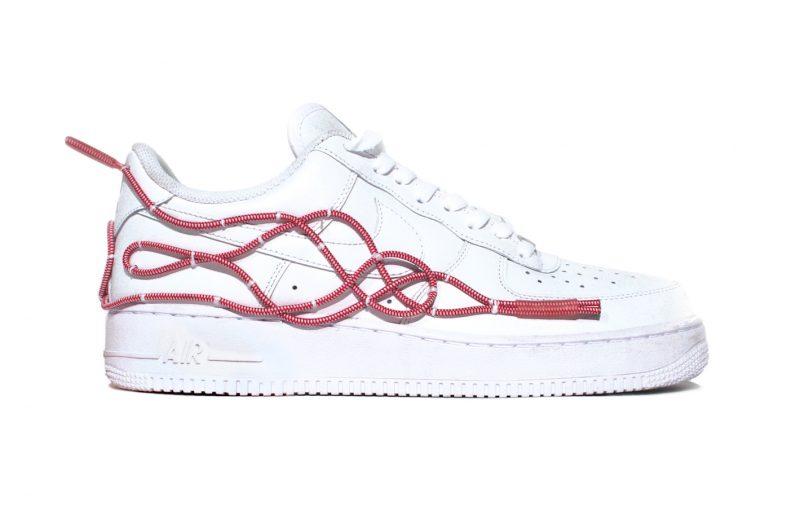 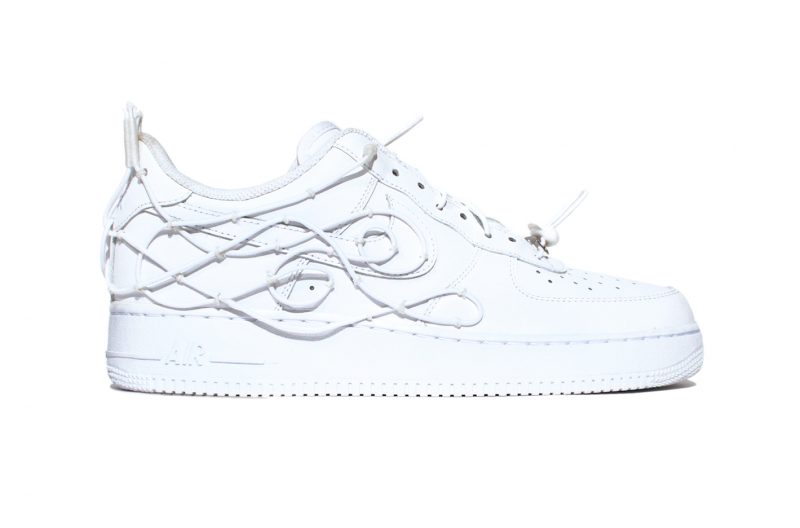 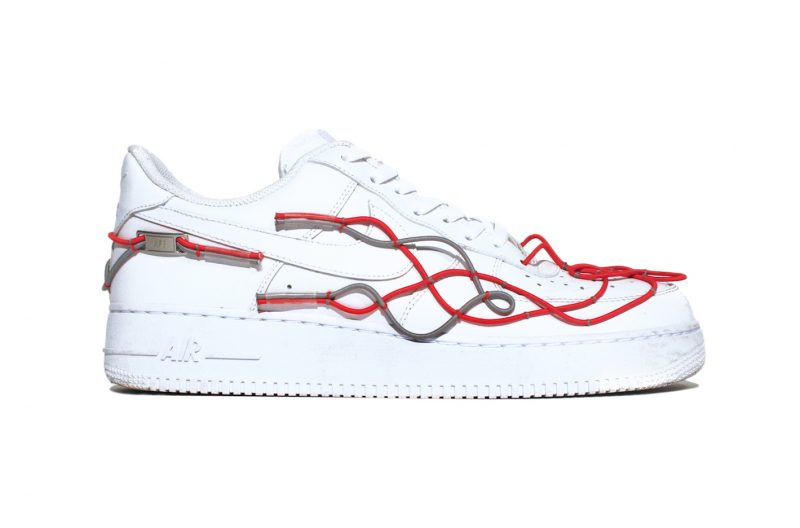 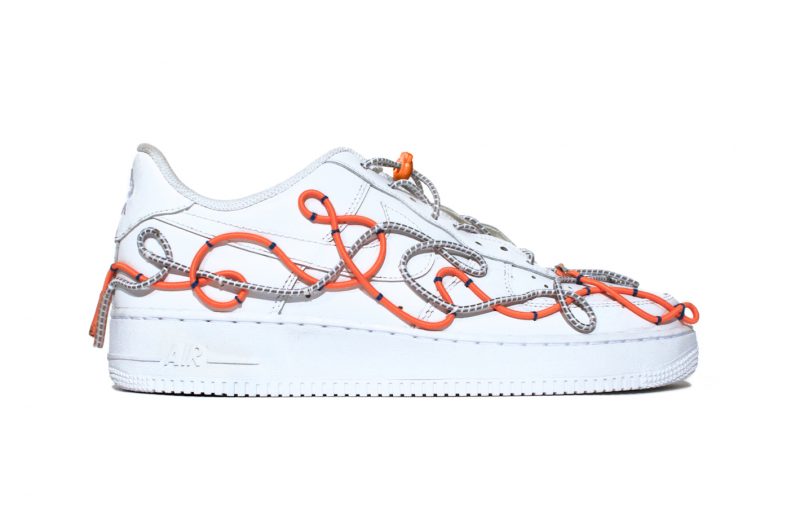 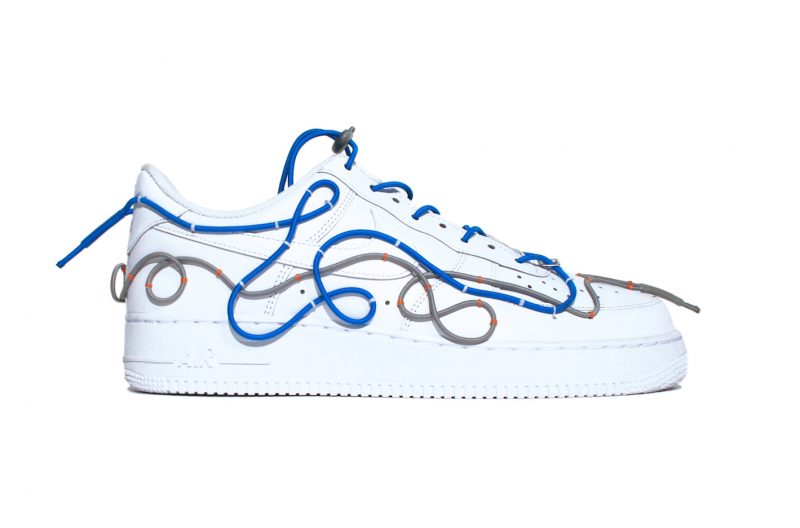