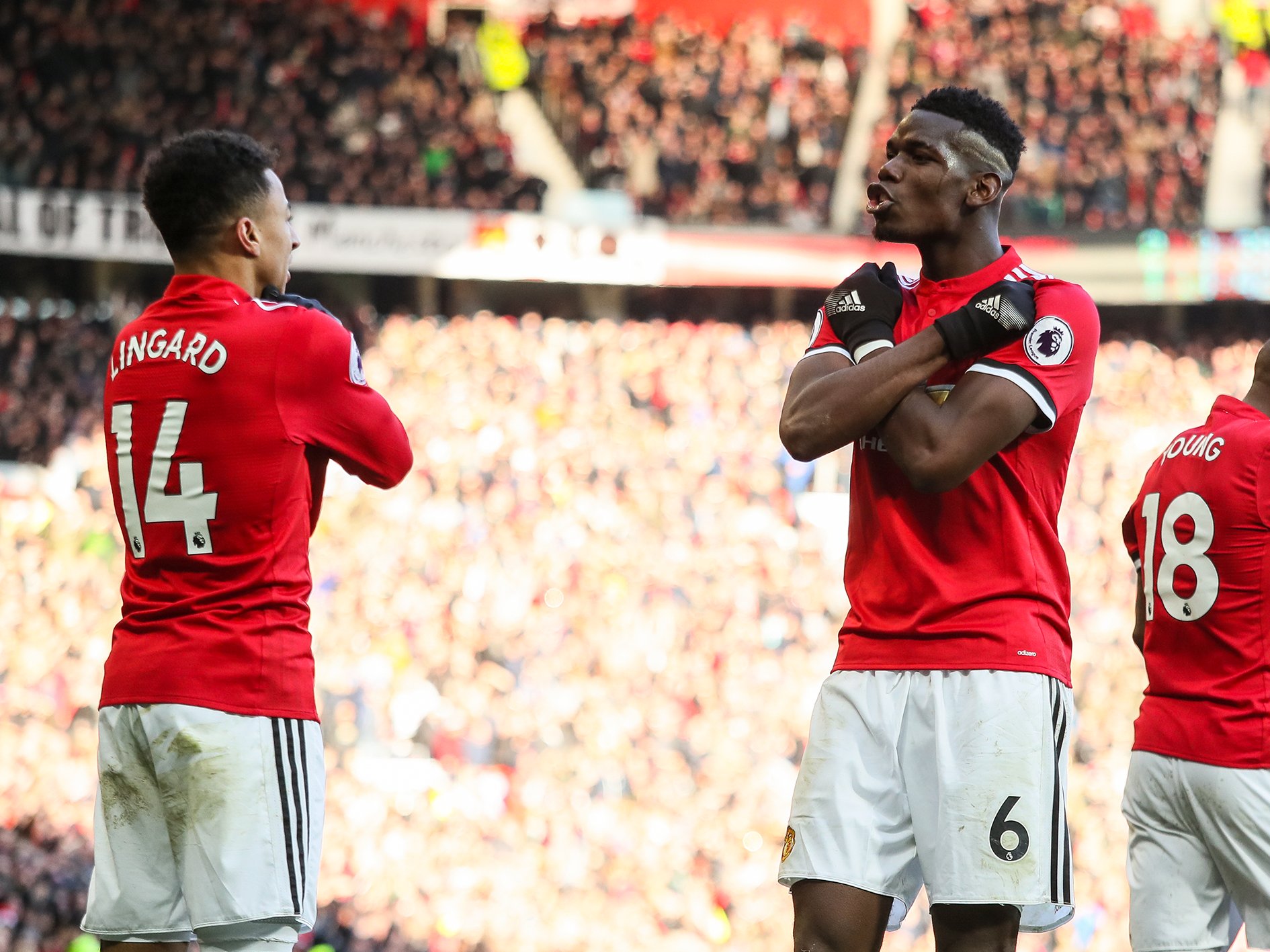 Fresh from coming off the bench, Jesse Lingard sealed Man United’s victory over Chelsea with a well-placed header to score his 8th league goal of the season.

Lingard has become renowned for his celebrations – having dabbed, Shmoney danced and Milly Rocked in recent games – and he continued his antics after scoring the winner yesterday with a Black Panther-inspired #WakandaForever salute.

Wakanda is the much-loved mythical nation in the record-breaking Black Panther film, which has smashed Box Office records across the world.