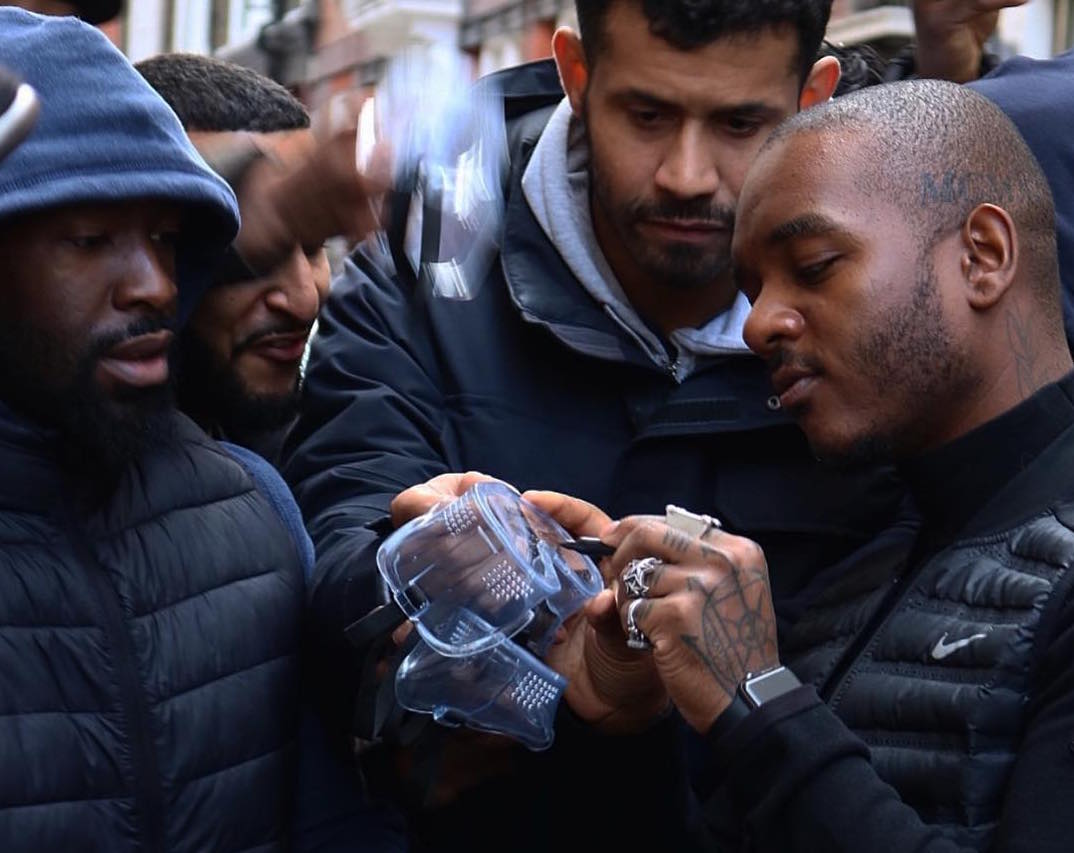 Samuel Ross has announced that his POLYTHENE* OPTICS label will launch this Autumn/Winter. Acting as a sister-label to A-COLD-WALL*, the brand will act as a yin/yang to ACW* in terms of its aesthetic, according to Ross.

Talkng about the brand to HYPEBEAST, Ross announced that POLYTHENE* OPTICS will, “realign with our mission statement, democratic design is part of that narrative. The goal is to exist in multiple rooms of the fashion community, POLYTHENE OPTICS* forms a democratic conversation which is much needed.”

As previously discussed by Ross, POLYTHENE* OPTICS is expected to be the more affordable version of its ACW* counterpart, which will feature both materials and looks that are more readily available. Ross is yet to detail an exact date of when the collection will arrive. Check out a selection of looks from the new collection below. 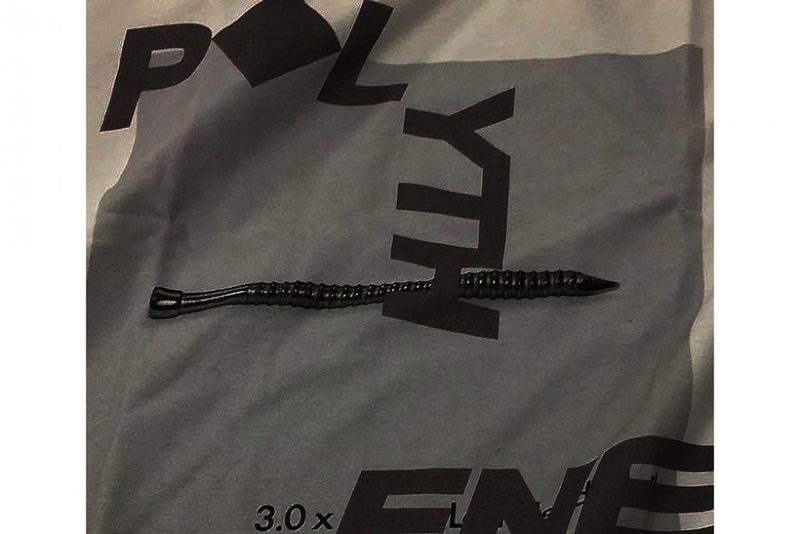 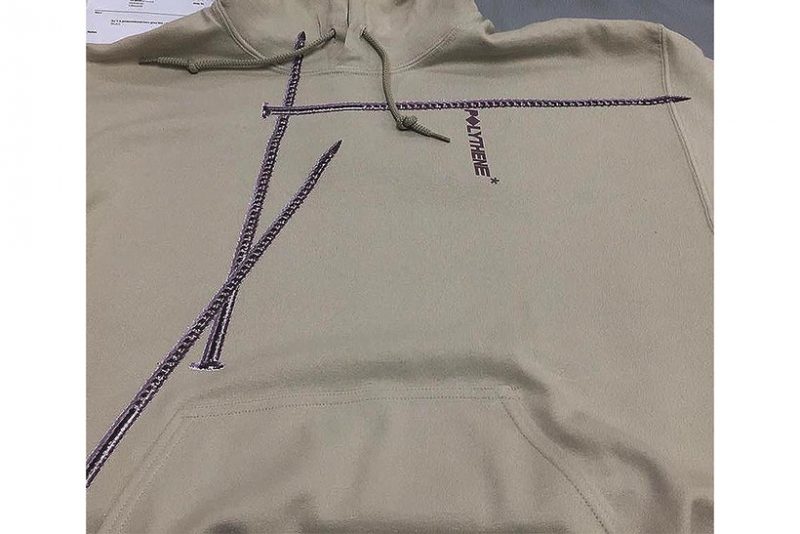 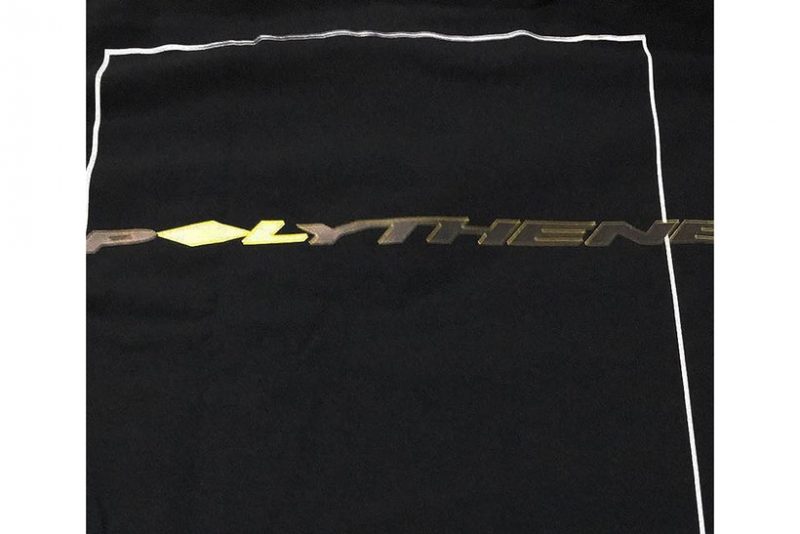 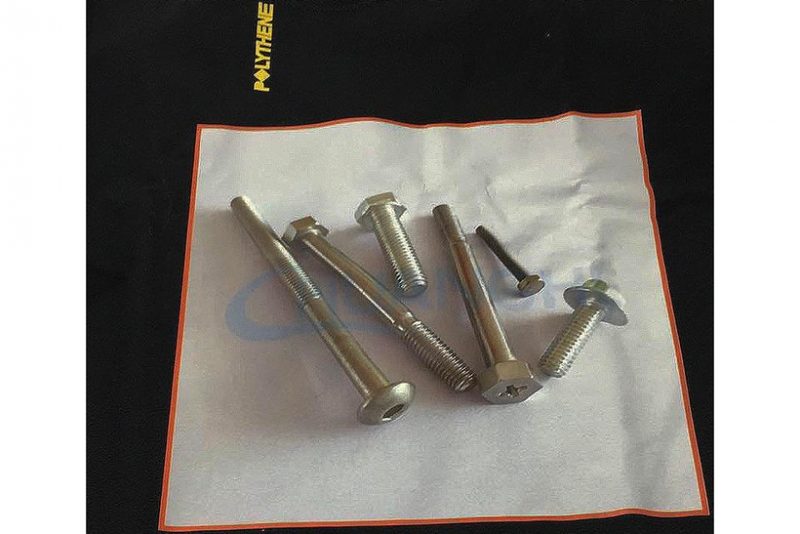