Some of the biggest names in UK street culture took to Camden last night for the first ever 'Clash of the Titans' 5-a-side tournament.

Teams captained by Big Zuu, 67, Cadet and Poet faced off on the pitch to decide who can lay claim to be London's biggest ballers.

Amongst others who featured on the night was Copa90 host and referee for the night David Vujanic, the Chicken Connoisseur, Youngs Teflon and Manny.

The tournament was a celebration of London's community culture, with each team also including a leading face of grassroots football in the city.

The celebration of football and culture was eventually won out by Big Zuu's team, with the rapper living up to his self-titled claim as the "Fat Mo Salah".

All photography by Keaton Rich. 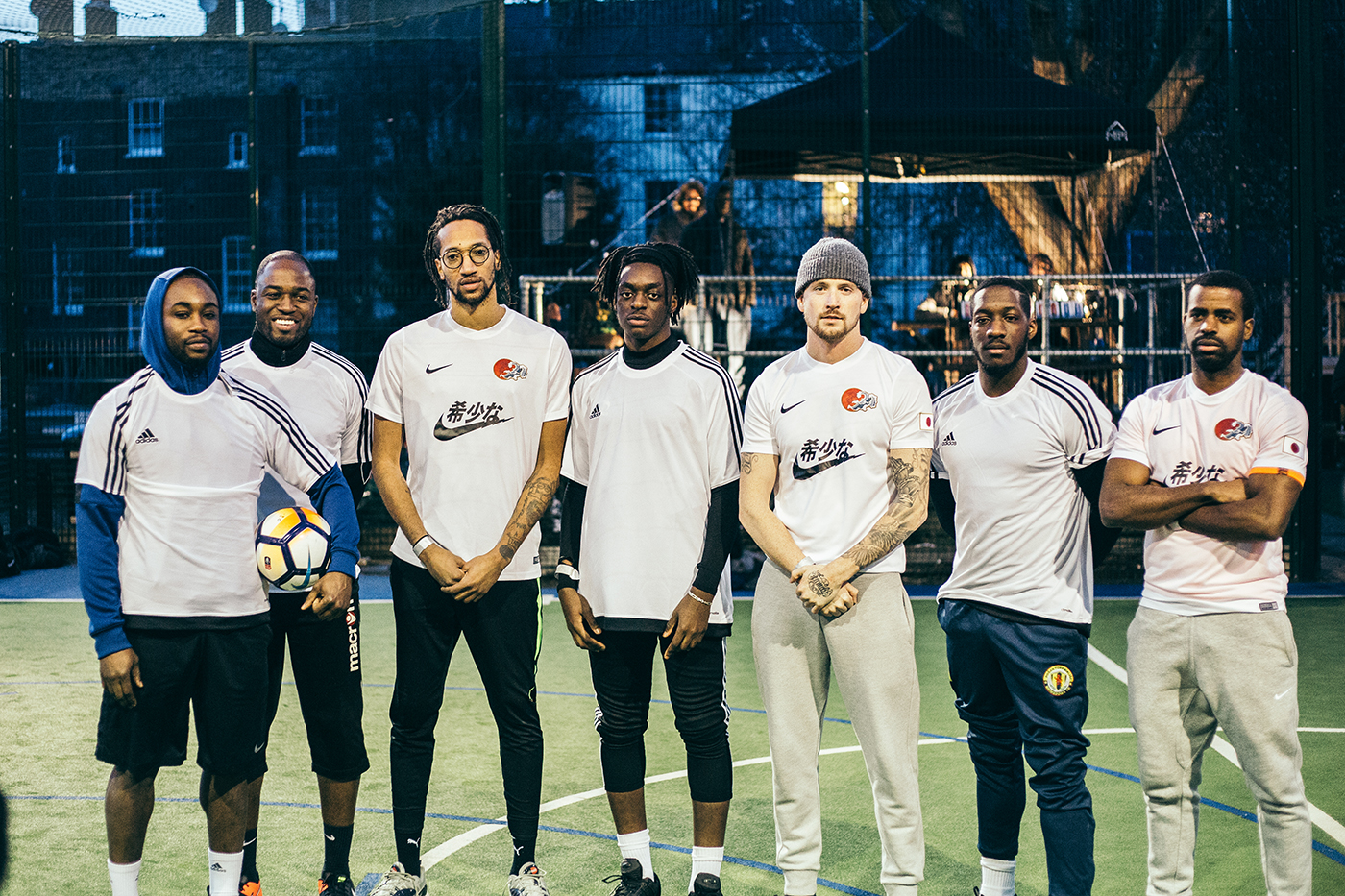 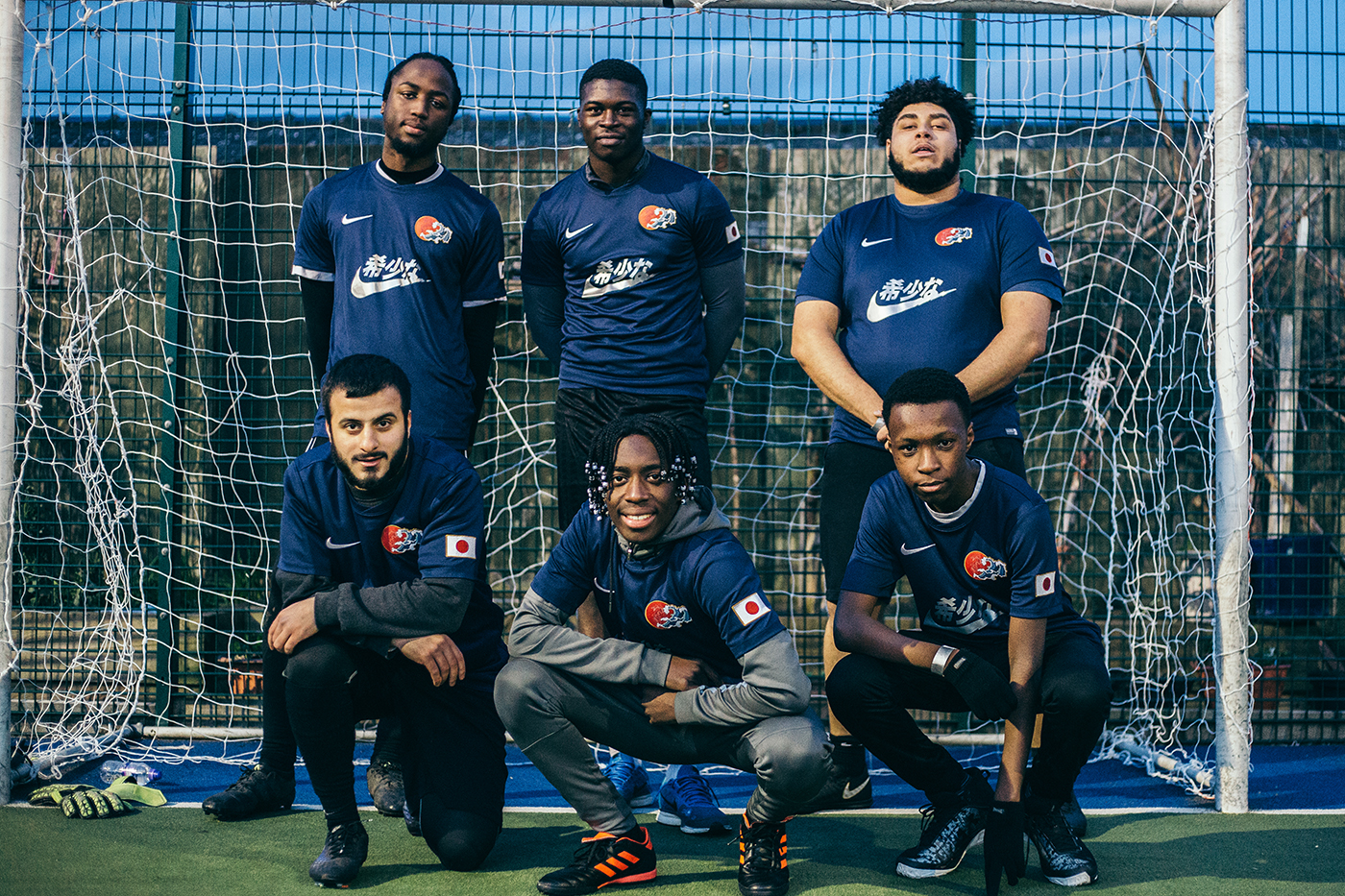 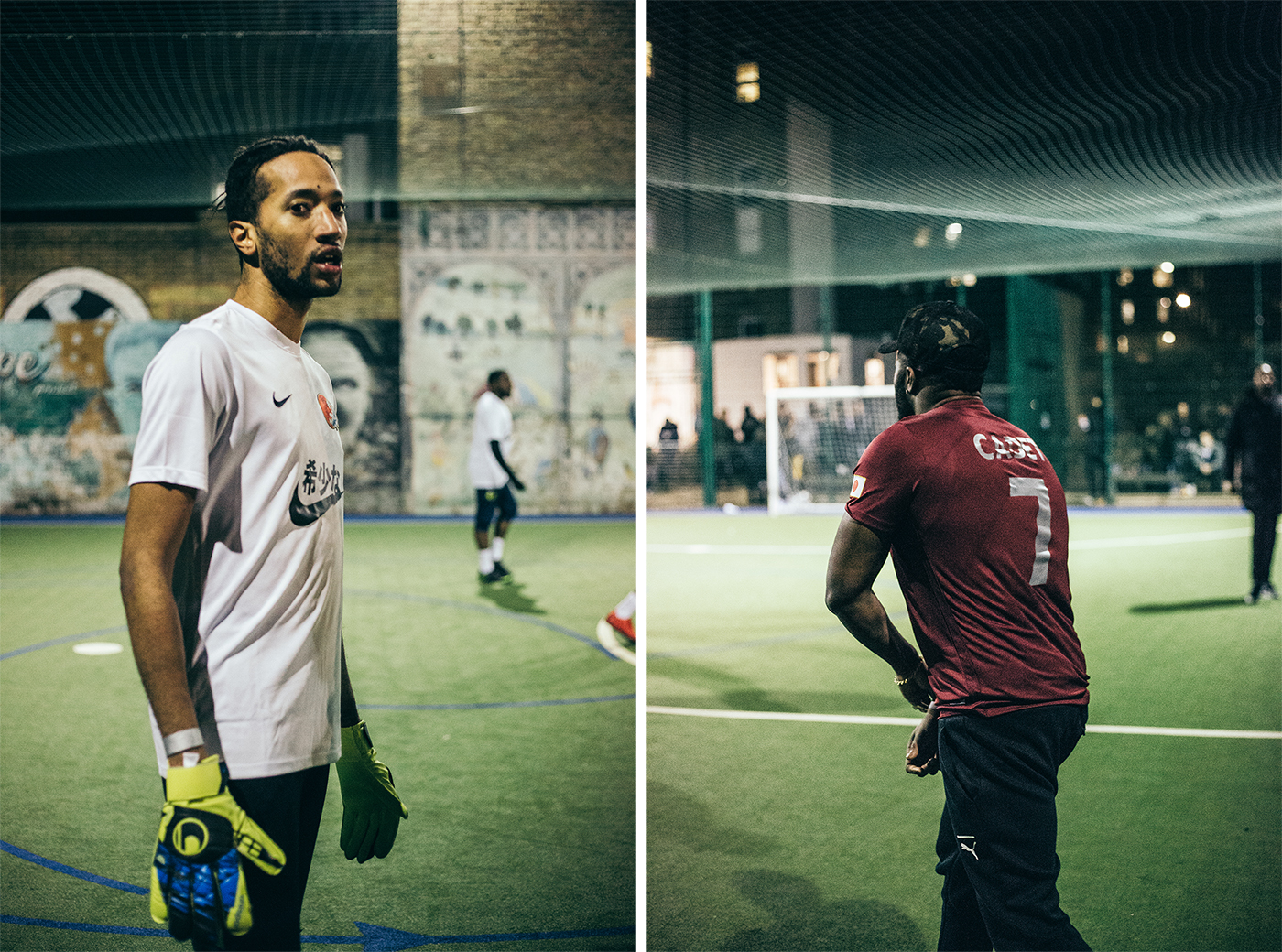 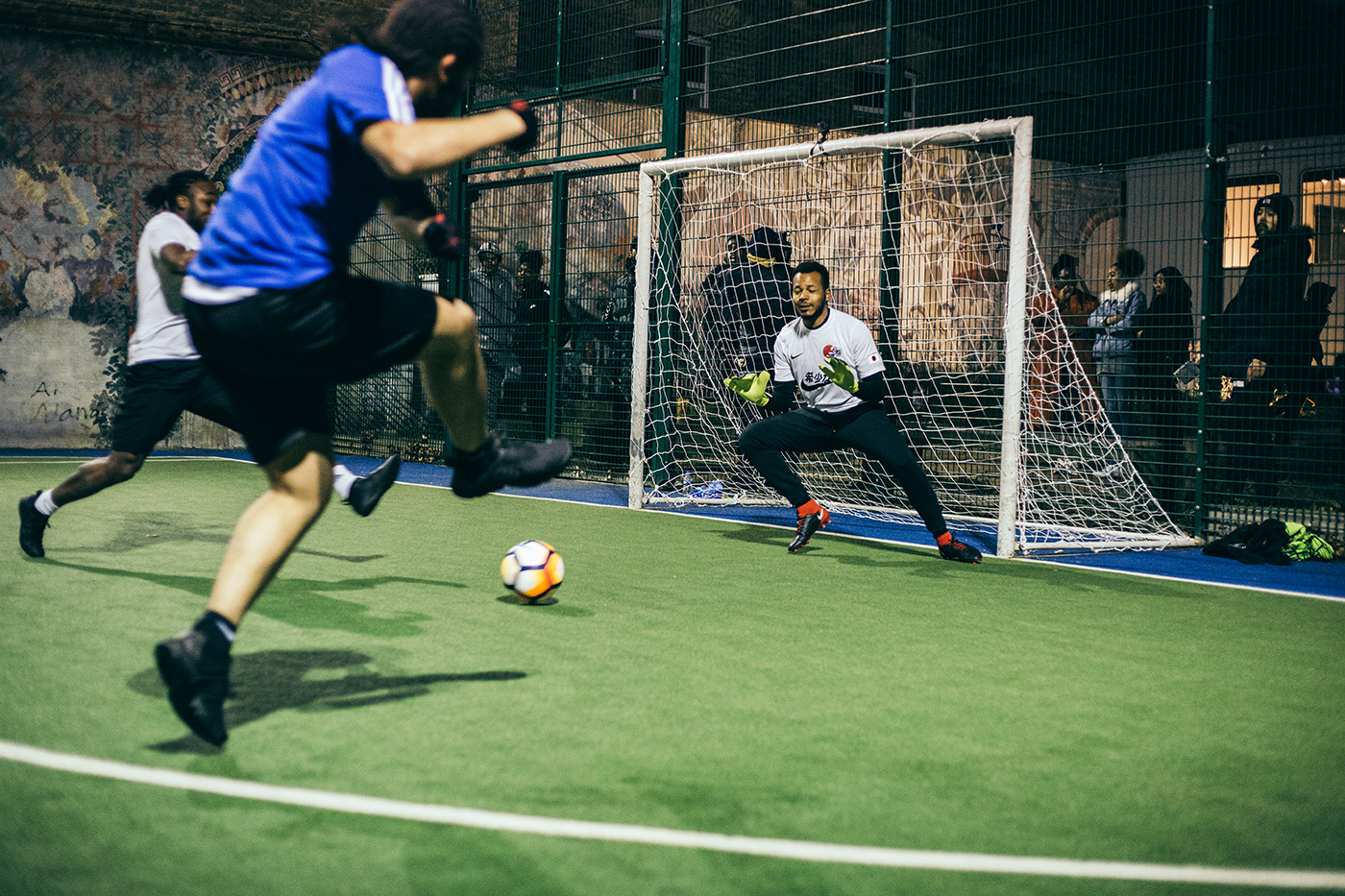 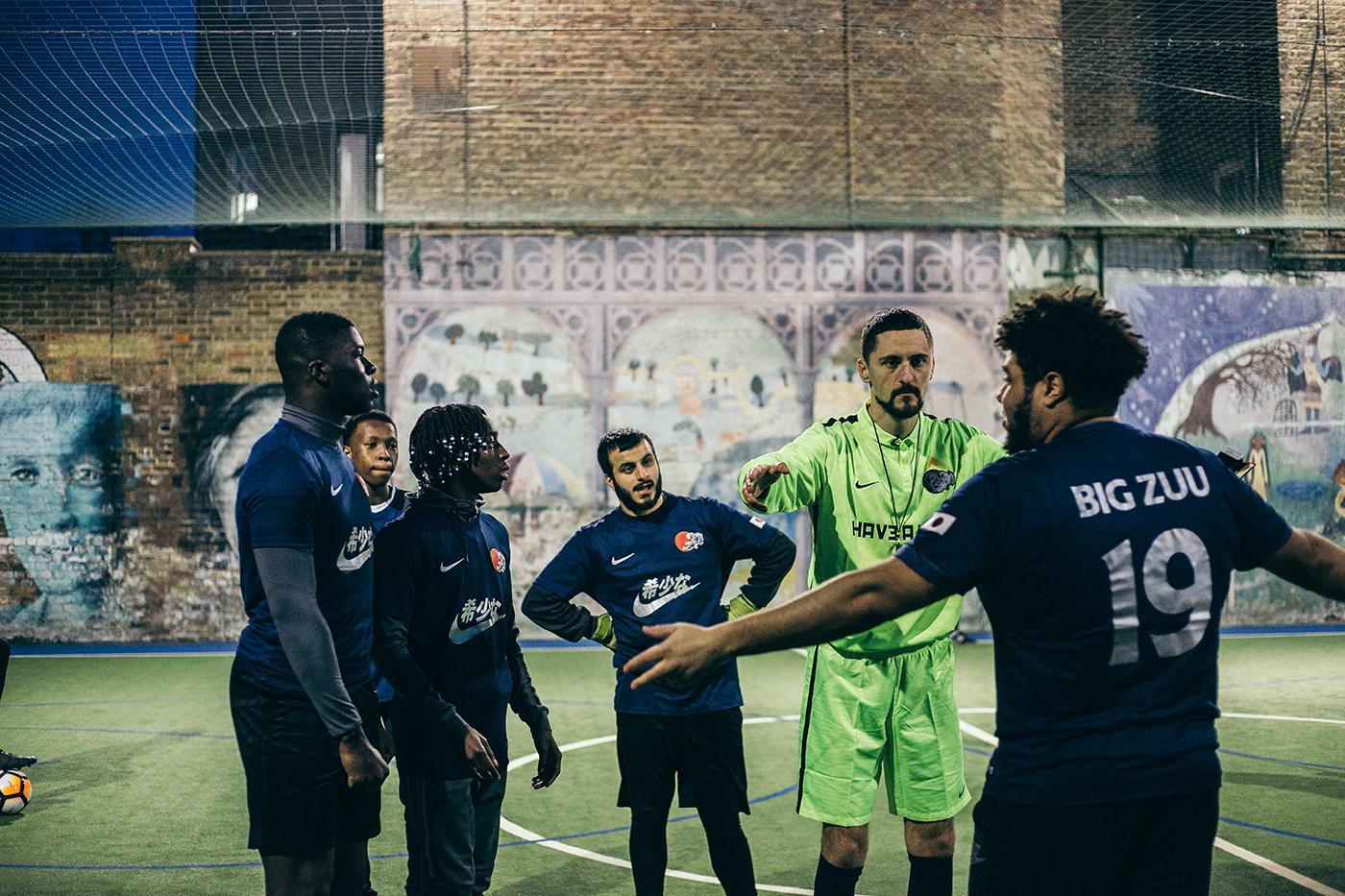 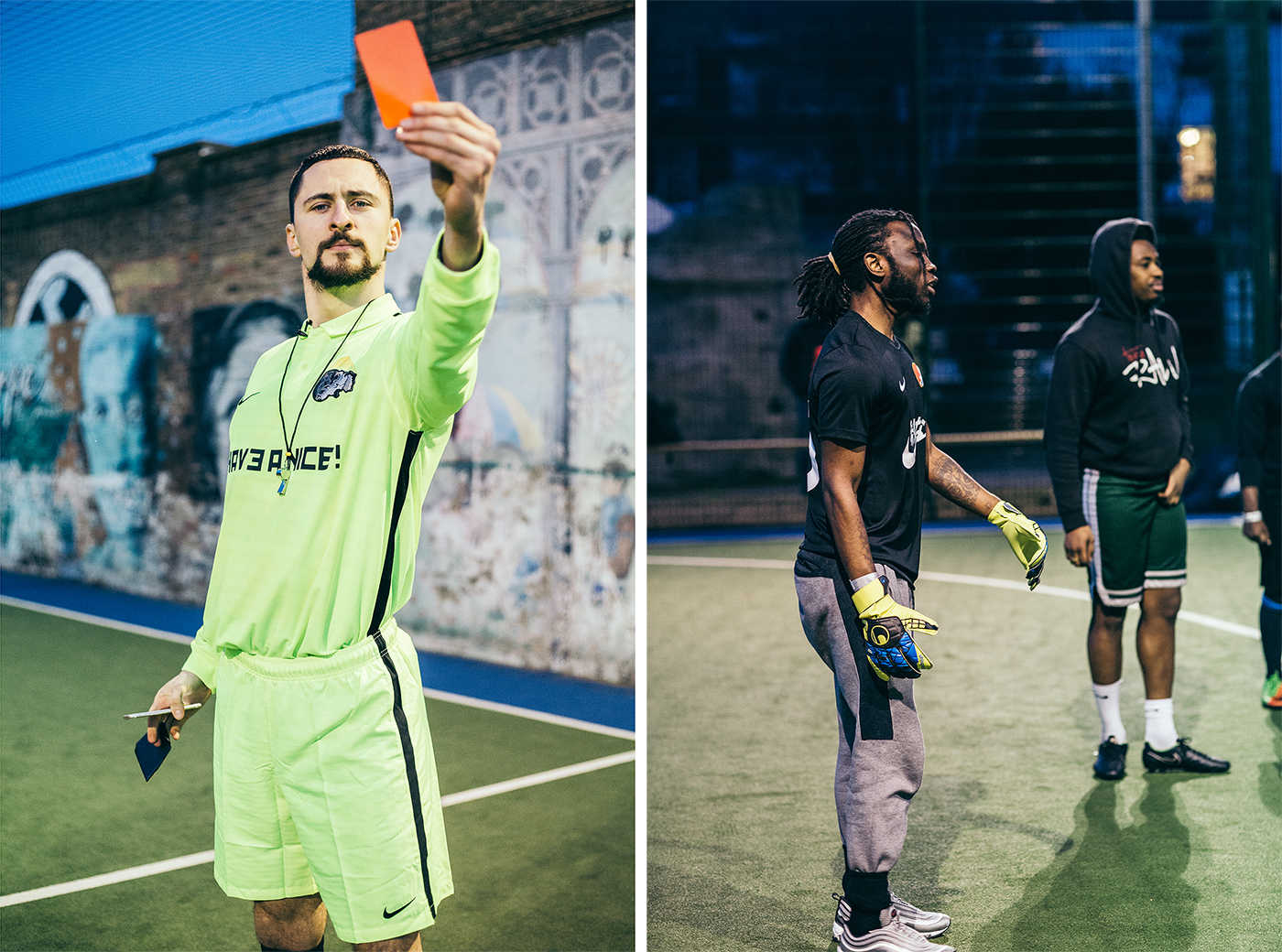 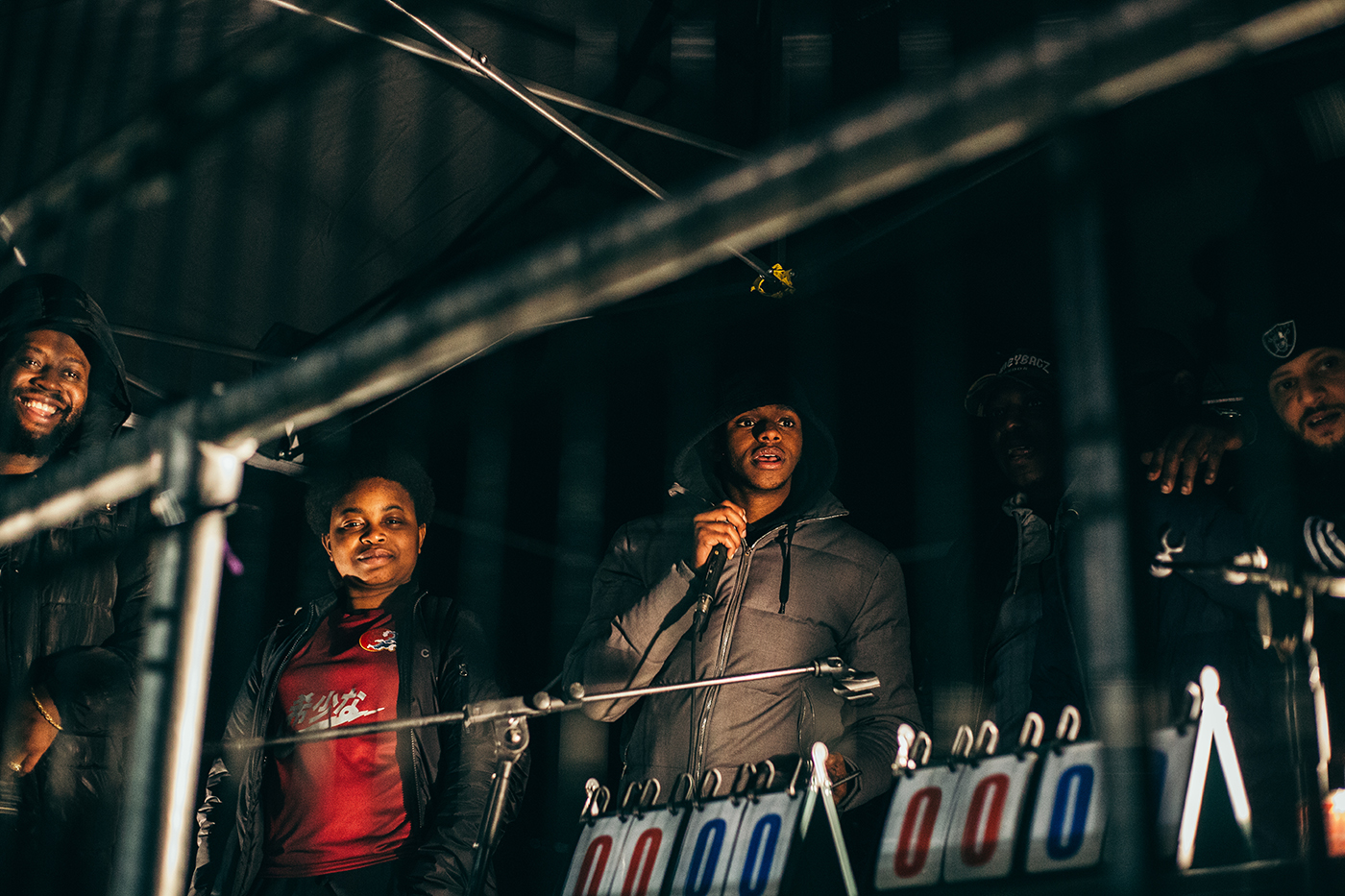 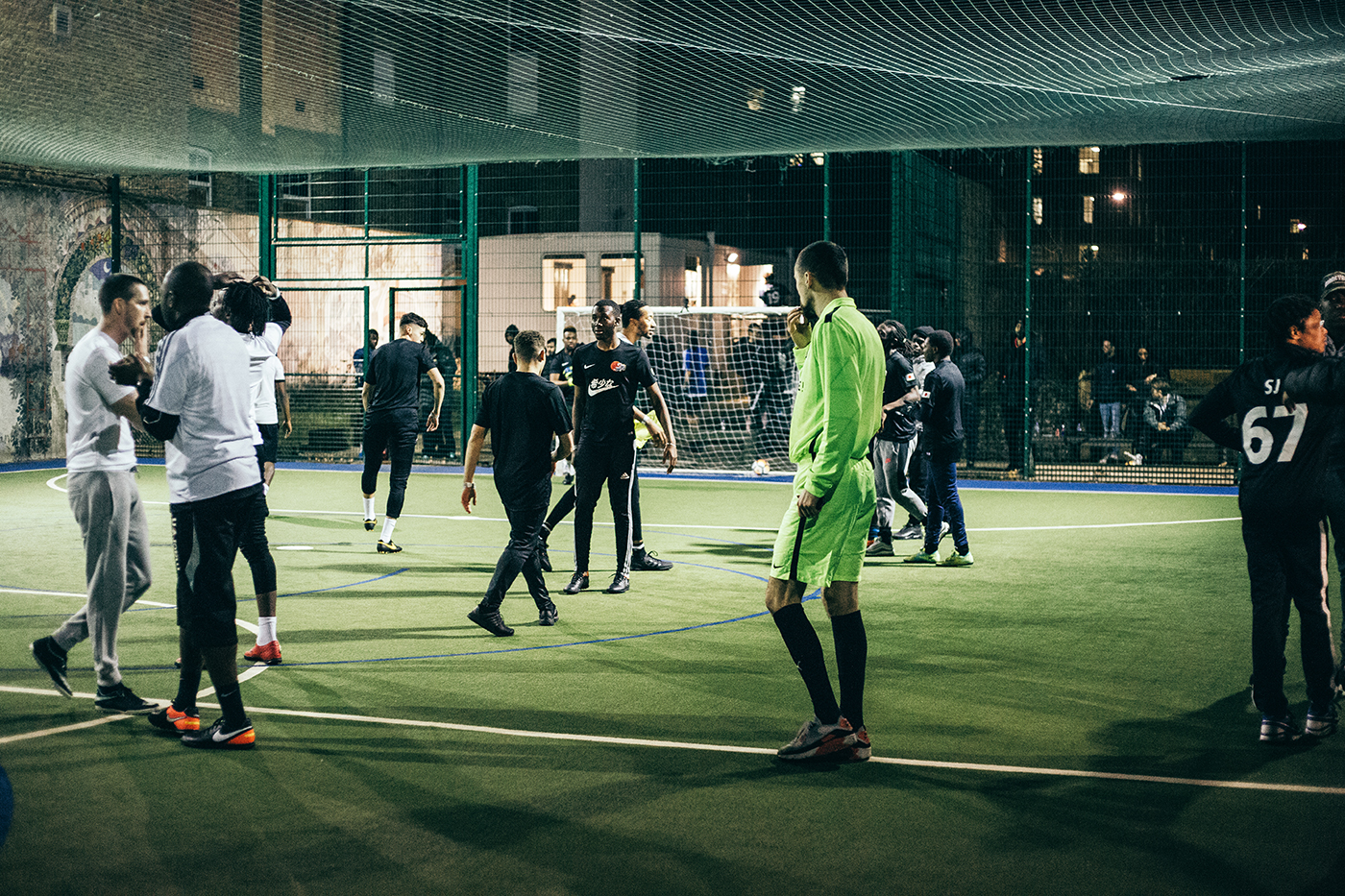 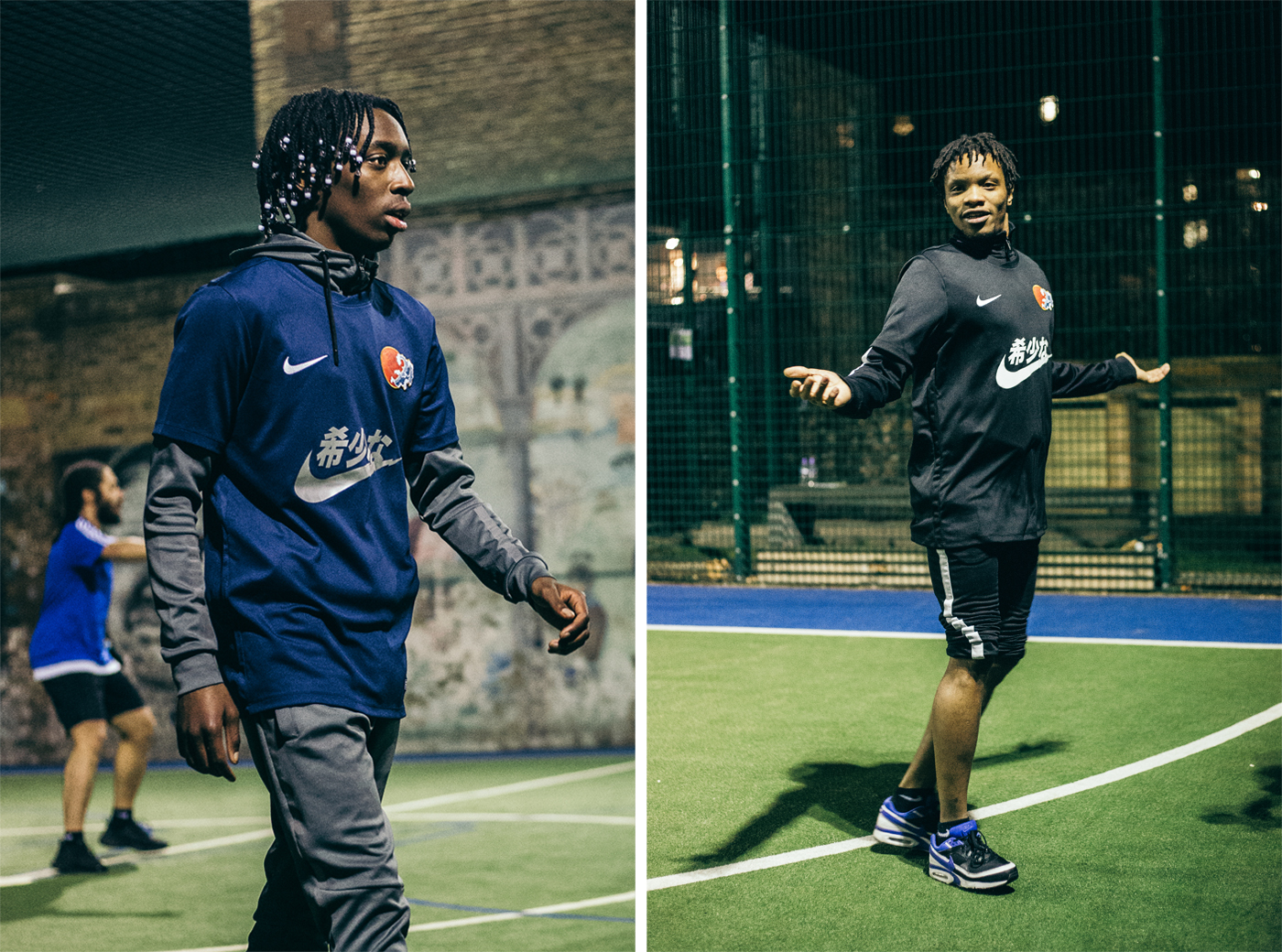 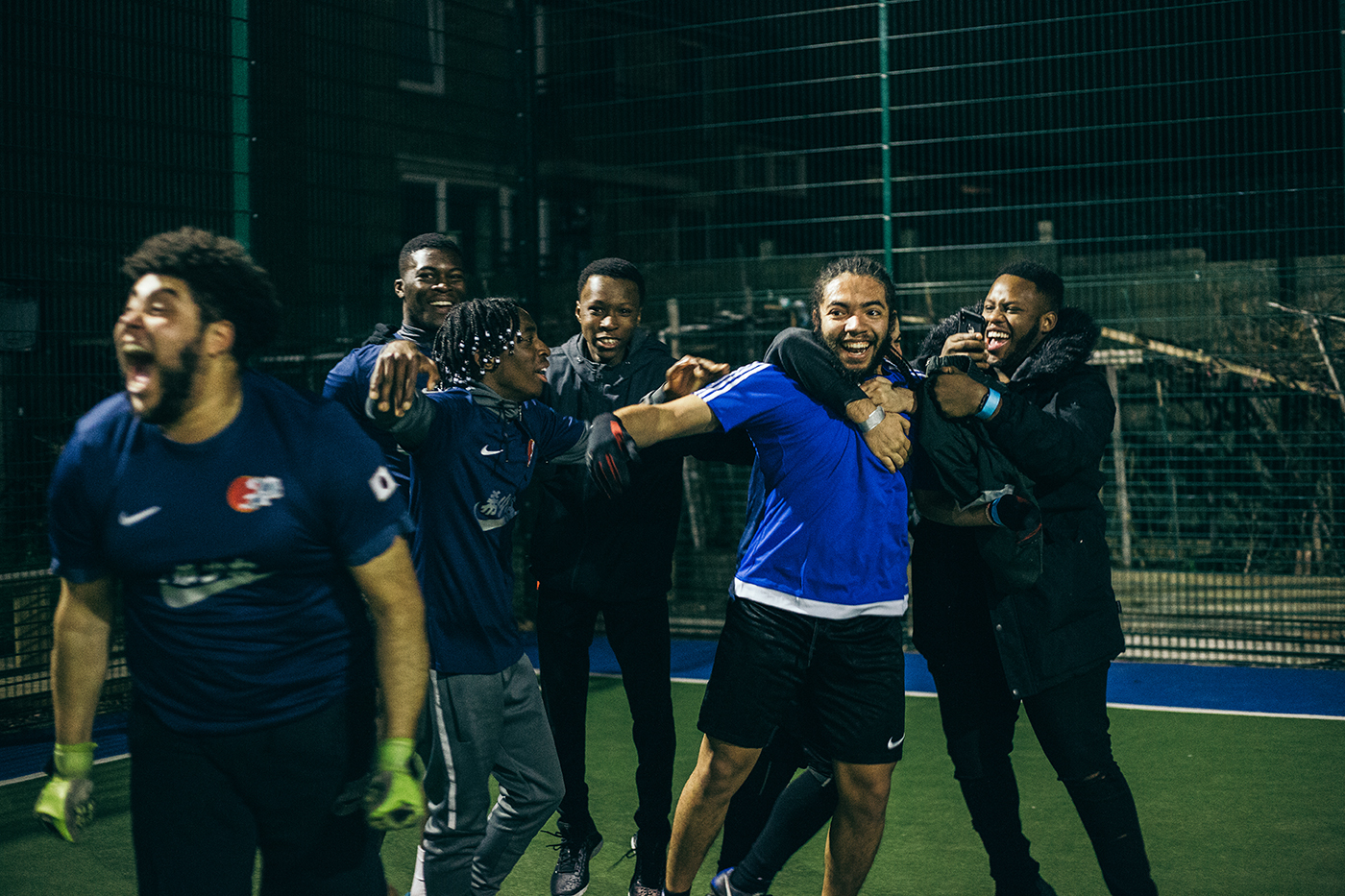 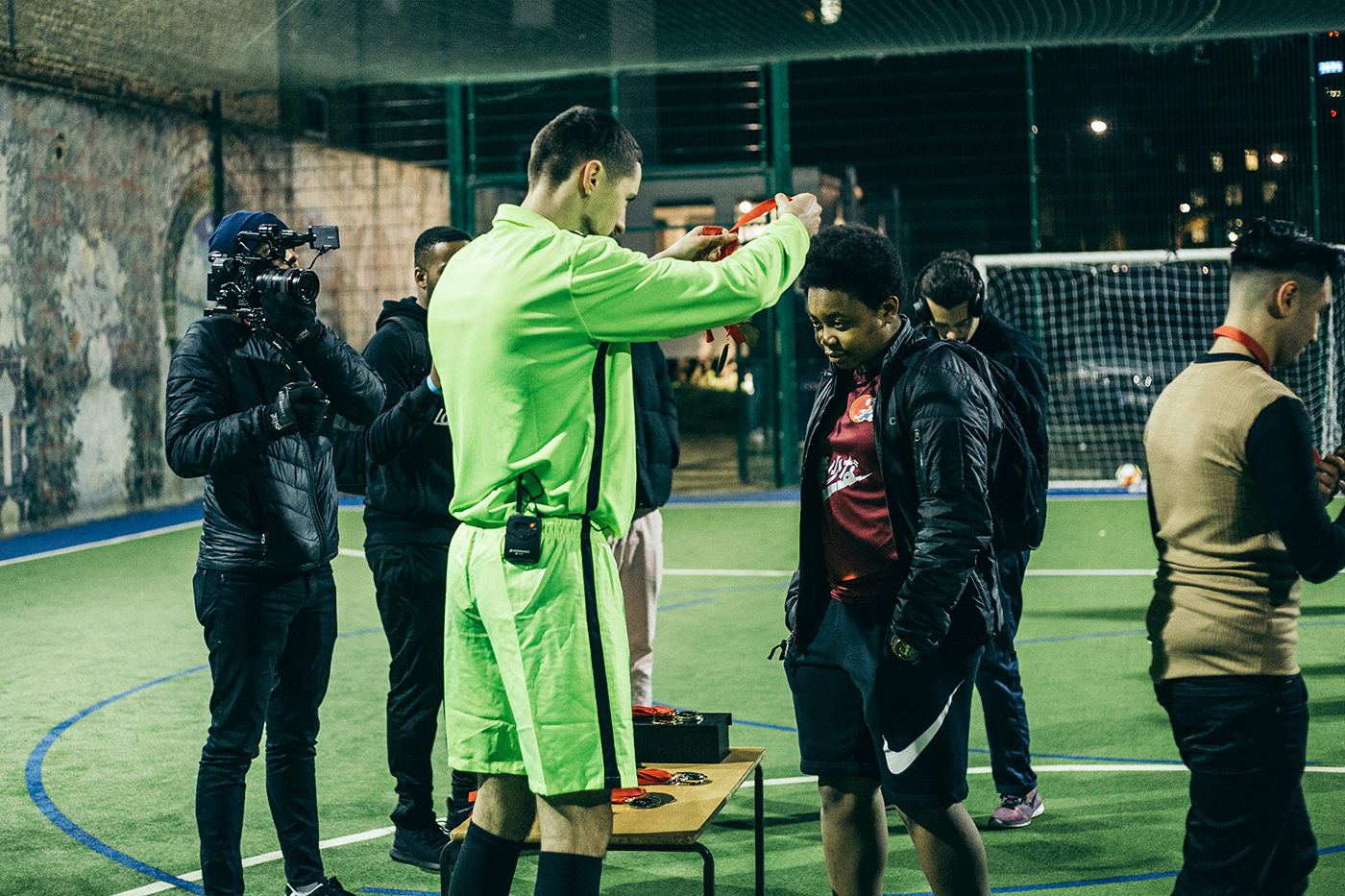 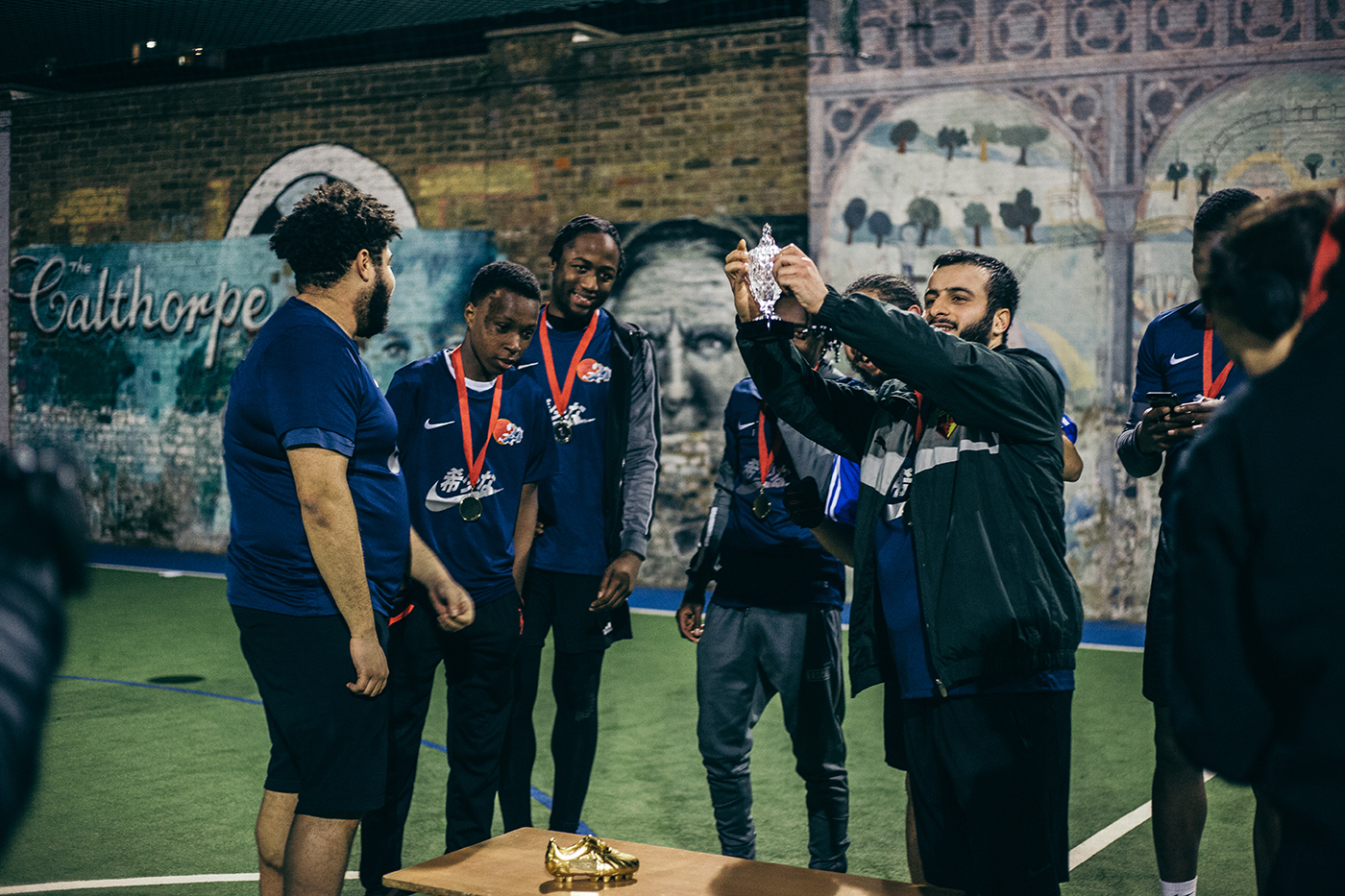