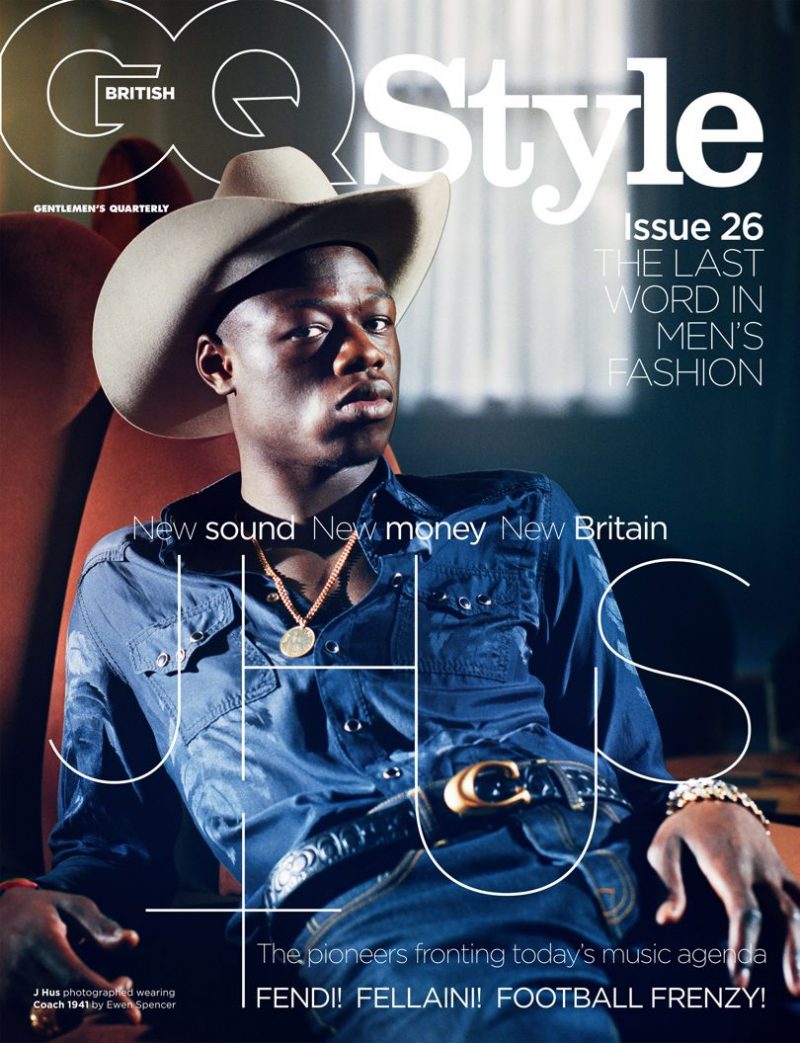 Shot by legendary British photographer Ewen Spencer, Hus is dressed in double denim and a cowboy hat for the new cover story, where he also unveiled his plans for his upcoming sophomore album after dropping one of last year’s best albums, ‘Common Sense.’

Speaking to Hattie Collins for British GQ, Hus spoke of his desire to make an album that defies expectations, “I want to educate more with this one. The last one was about showing I’m the most diverse and that I have longevity. But I want to send a message to the ones who need a bit of help.

“I want it to be a bit like a Bible… People look at kids like us and think we have no morals because we’re from ‘the street’. I want to show that we do live by certain standards, that we are moral people.” 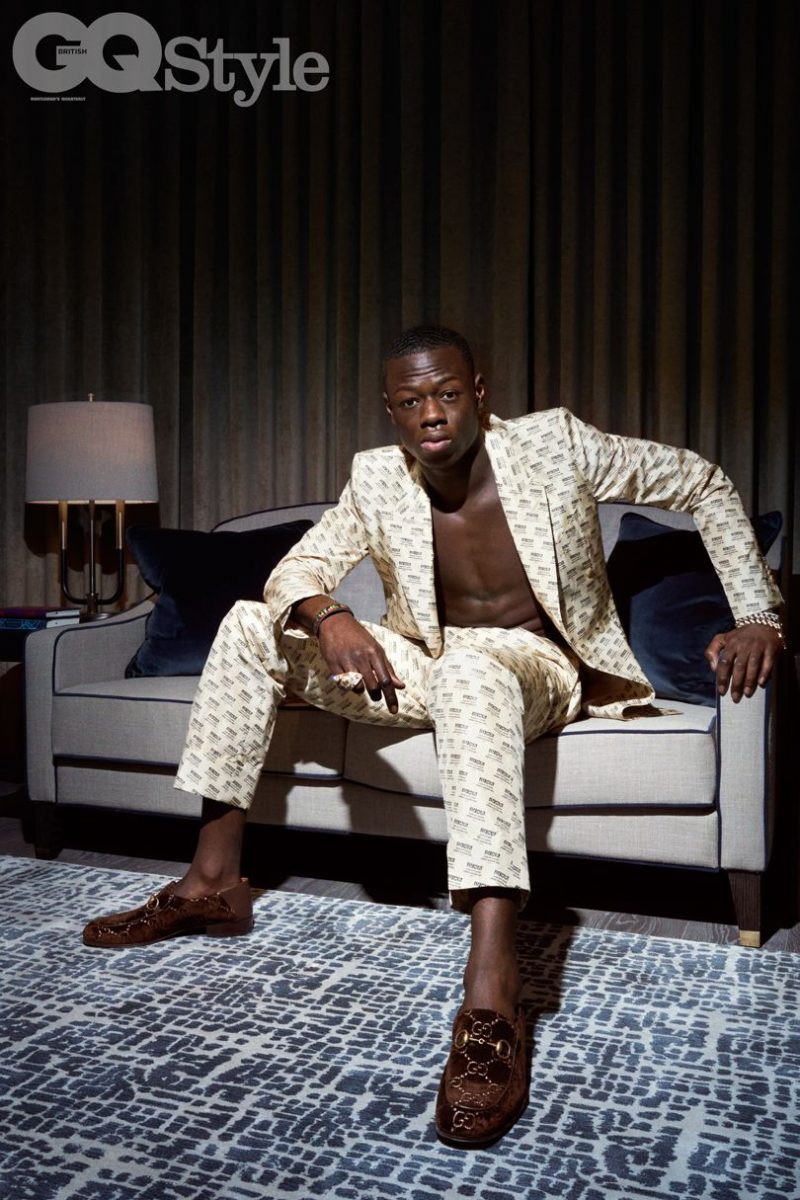