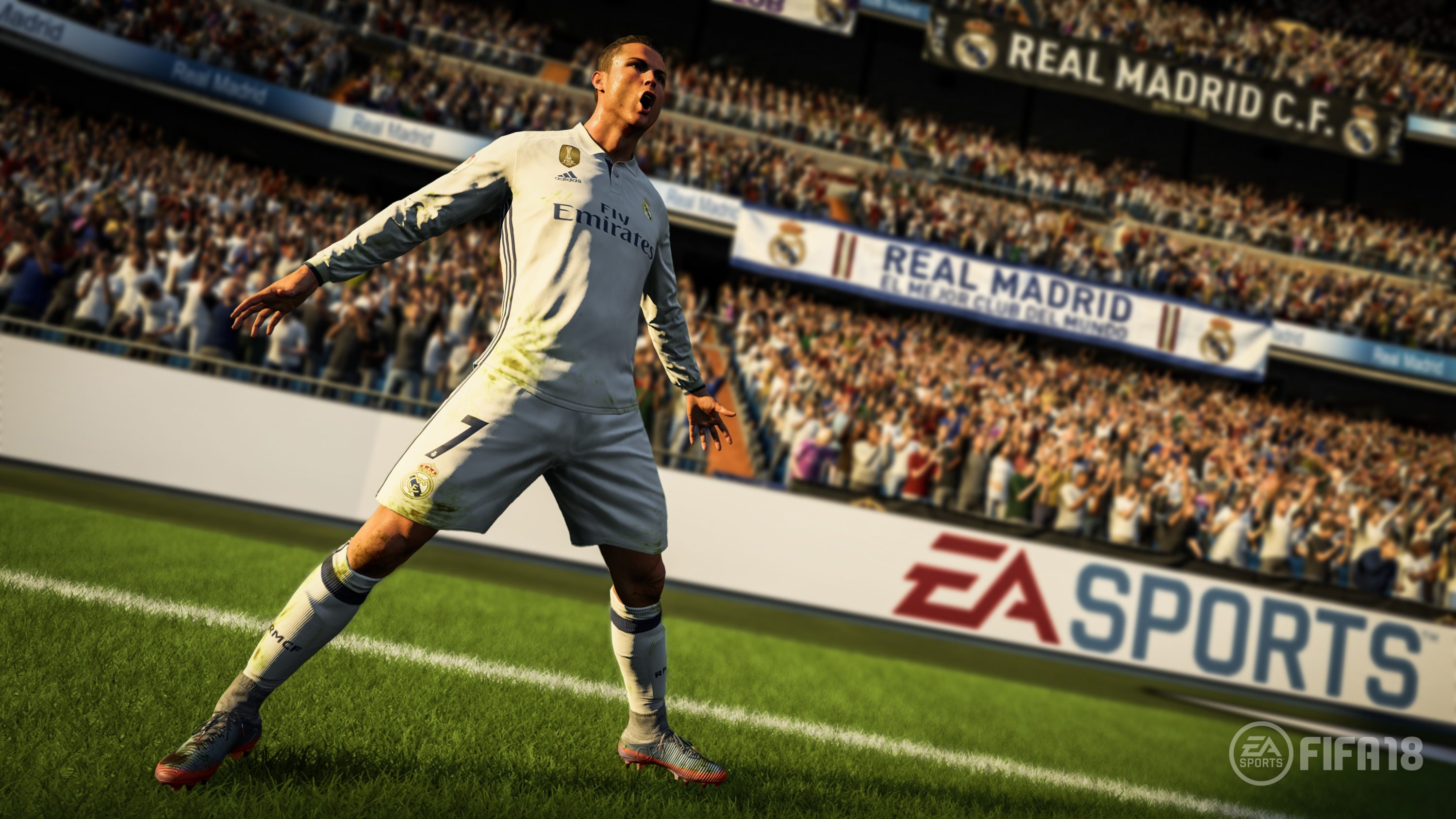 FIFA 18 is under fire in Belgium after the country announced it was one of a number of games violating the countries’ gambling laws.

The Belgian Gaming Commission has found that “loot boxes” – i.e. Ultimate Team packs – and the contents you get inside them depend on chance, and therefore count as a form of gambling.

The Belgian Minister of Justice FIFA 18 in one of three games under the spotlight unless the loot boxes were removed. If FIFA doesn’t comply, they could face a prison sentence of up to five years and a fine of up to €800,000 EUR.

It remains to be seen whether this will affect the UK market, but it could change Ultimate Team as we all know it in next year’s game.