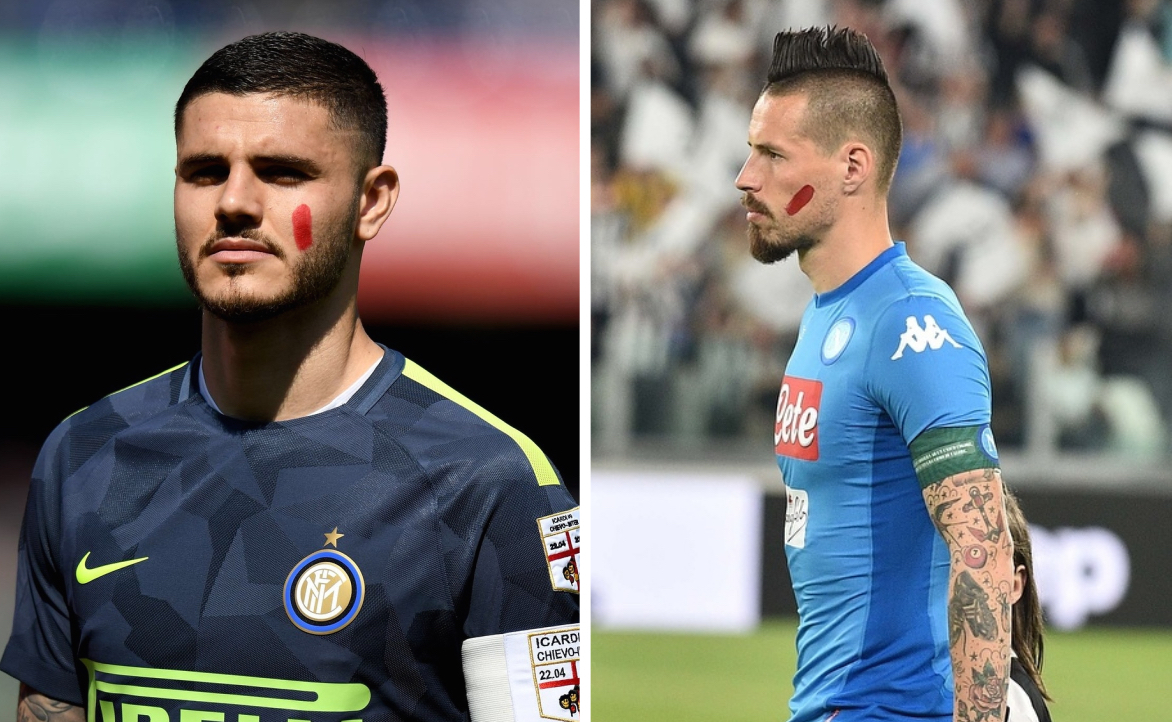 This weekend, dozens of Serie A stars wore red paint on their face to stand up against domestic violence towards women.

Gigi Buffon, Paulo Dybala and Marek Hamsik were just a few of the players who supported the ‘#unrossoallaviolenza’ initiative, which translates to ‘a red card against violence.’

The campaign was started by Italian humanitarian organization WeWorld Onlus, who worked alongside the players’ association and Serie A to make the campaign happen.

Players were also led out to the pitch by women this weekend in a campaign that’s got everyone’s attention.