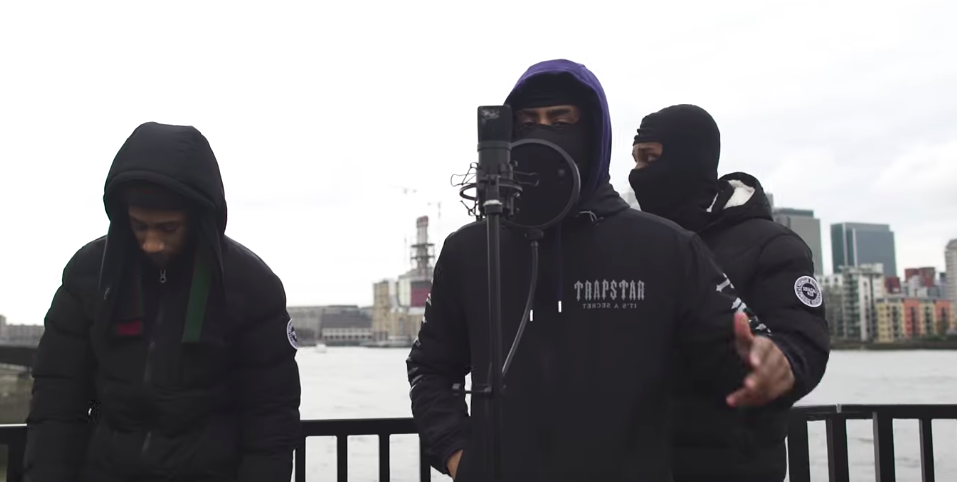 YouTube has deleted over 30 ‘violent’ videos after receiving complaints from the Metropolitan Police.

The Met Police have asked the videos to be removed as they “glamorize violence” amidst a time of a violent crime wave in London. Renowned UK Drill channel Pressplay have claimed they’ve been “forced” to take some clips down because of “what’s happened lately.”

The BBC reports that Metropolitan Police Commissioner Cressida Dick has targeted drill music as a cause behind the increase in violent crime in London. 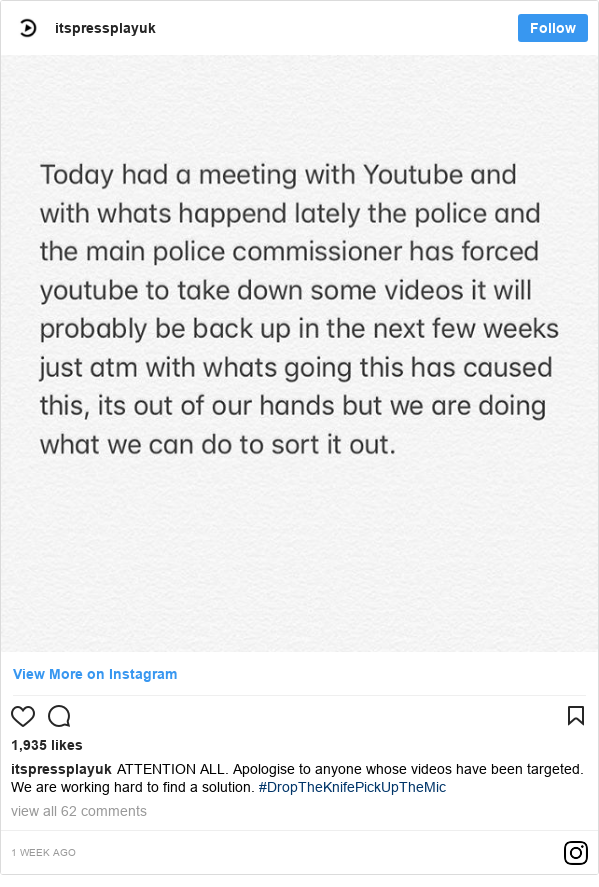 Speaking on why the videos have been targetted, The Metropolitan Police’s Mike West said, “The gangs try to outrival each other with the filming and content – what looks like a music video can actually contain explicit language with gangs threatening each other.”

A YouTube spokesman said: “We have developed policies specifically to help tackle videos related to knife crime in the UK and are continuing to work constructively with experts on this issue. Along with others in the UK, we share the deep concern about this issue and do not want our platform used to incite violence.”

Drill group 1011 have launched a petition demanding that YouTube stop targeting the genre – with over 5,000 people so far. Find the petition here.