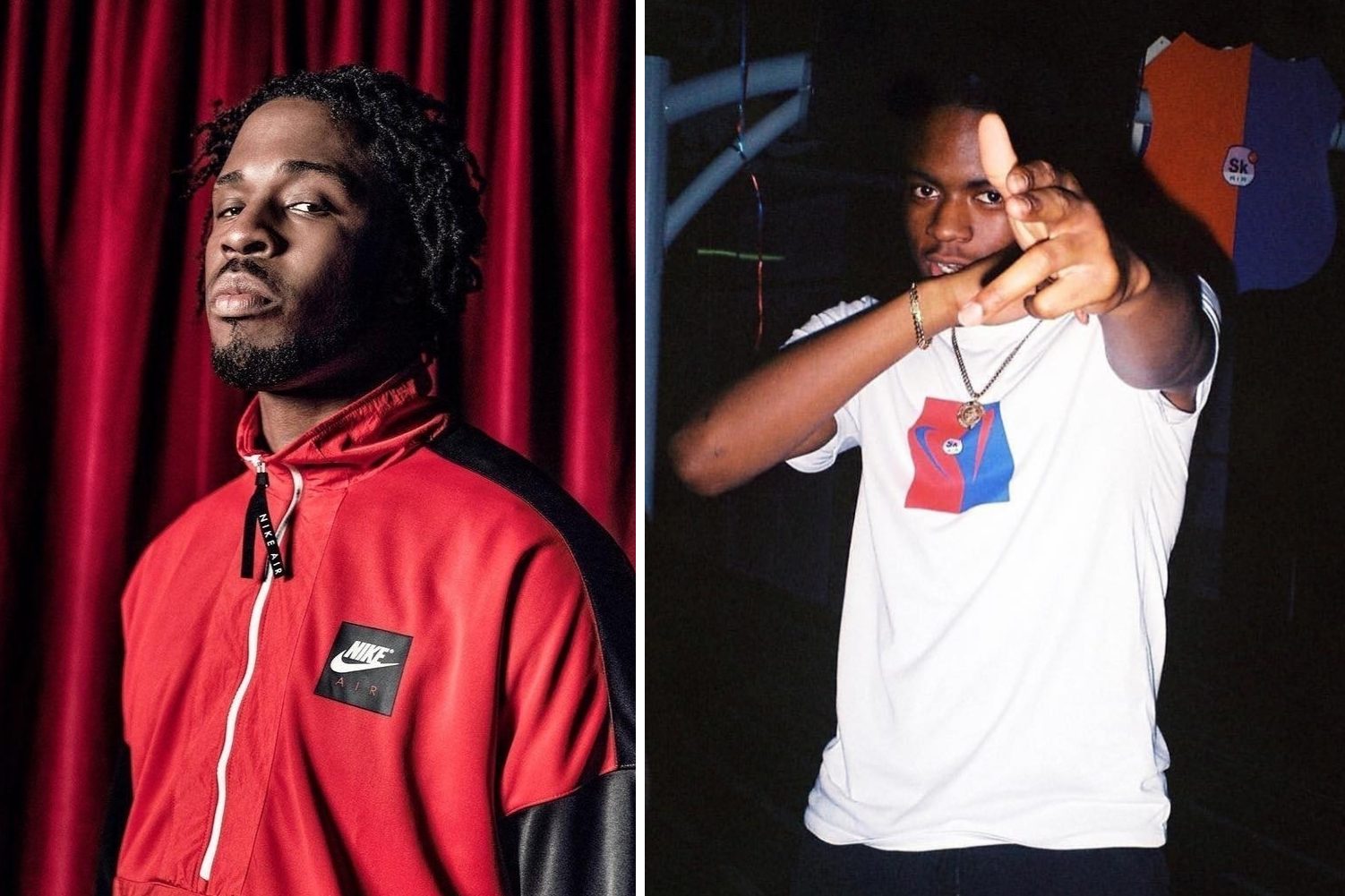 Avelino and Not3s are toasting to their success on their wavey new hit, “Boasy.”

The pair have undergone a meteoric glo up over the last few years, dropping off hit after hit to become two of the most certified MC’s out of the UK.

On “Boasy,” the pair flex about their come up over a wavey beat produced by Nana Rogues. Listen to the new track below.

In other news, Drake has just dropped a Cristiano Ronaldo bar on his new album ‘Scorpion’ – listen to it here.