On Sunday, Dave hosted his second ever ‘Santan Cup,’ hitting up some of his all-star mates to come kick ball with him on his birthday in the now annual football tournament.

Musicians AJ Tracey, Avelino, Ramz, Krept & Konan and YouTube stars The F2, Tobi Jizzle and Manny all headed down on what was a prime, London summer’s day for the event.

The competition and talent on display was strong, with Calum Best and pro ballers Joe Aribo and Nile Ranger also rolling through to see who would be crowned champions of the tournament.

The Santan Cup itself was custom built for the event, and – naturally – was modeled to look exactly like the Champions League trophy. Although he didn’t take part, Stormzy also headed down to do the honours for the event. Charlton’s Joe Aribo won Man of the Tournament, and Dave became the champion of his very own tournament with his team Santan FC. Levels.

Check out some of our exclusive shots of everything that went down at the event below. 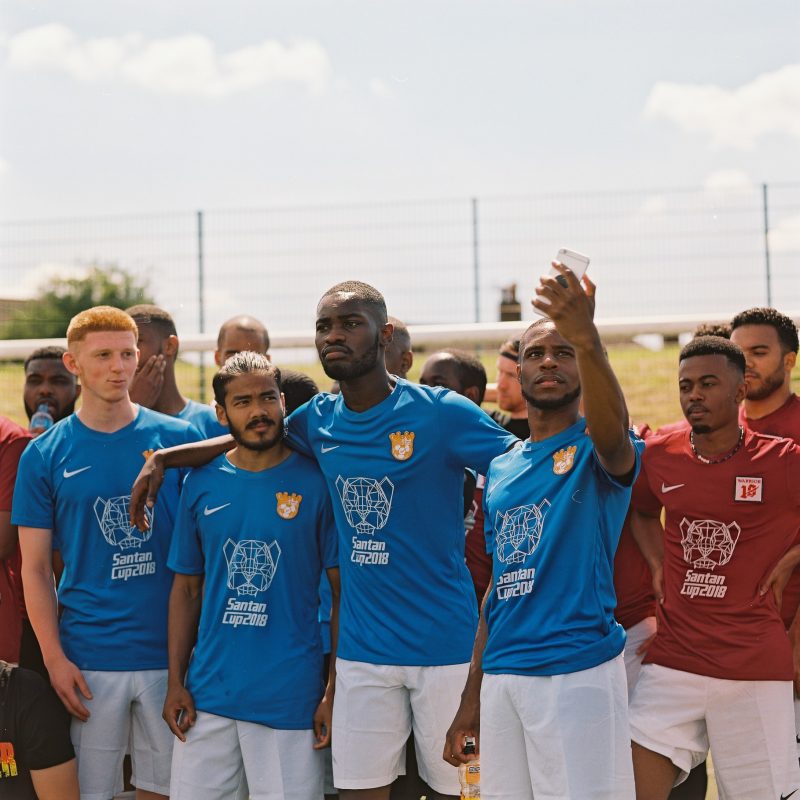 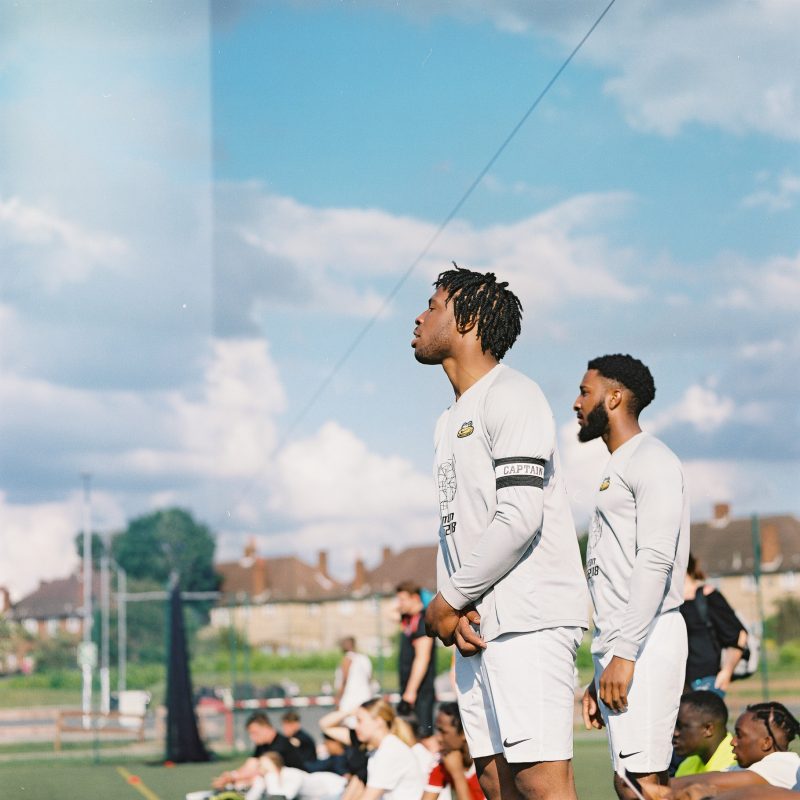 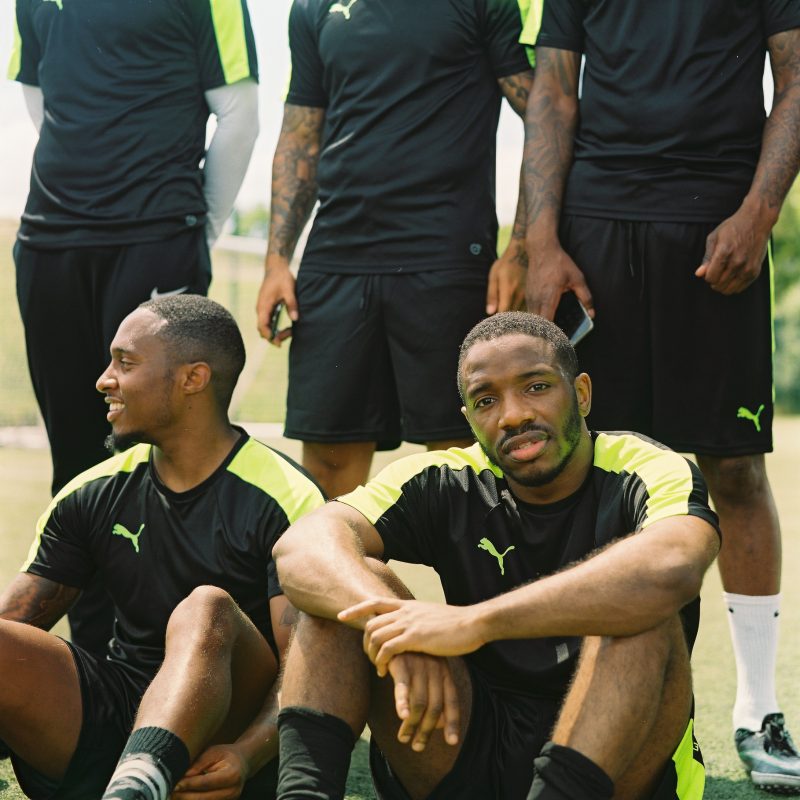 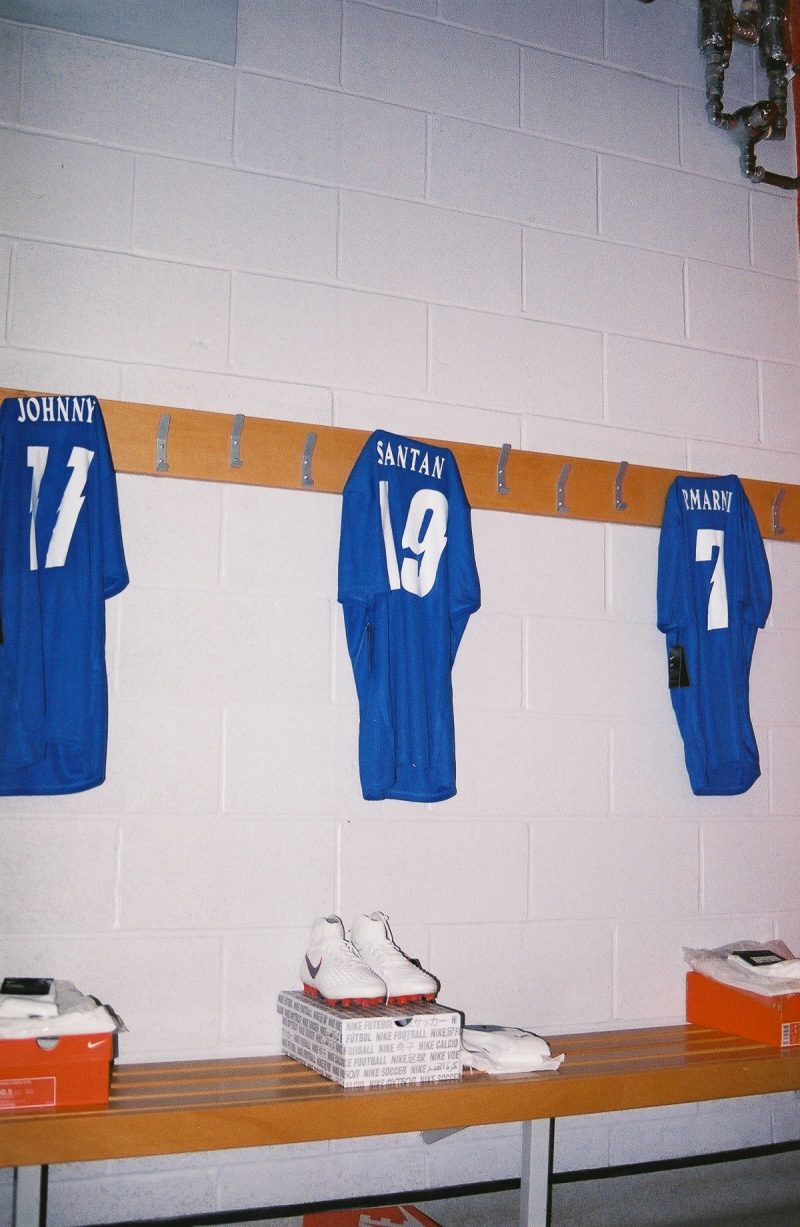 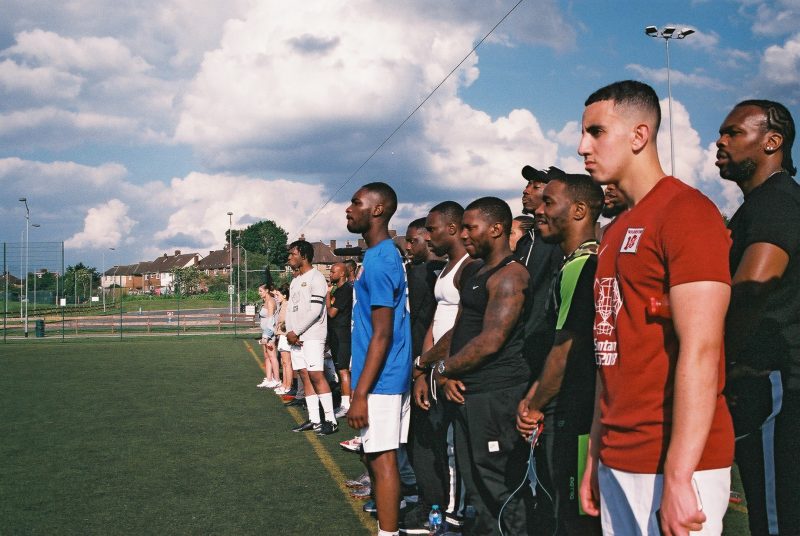 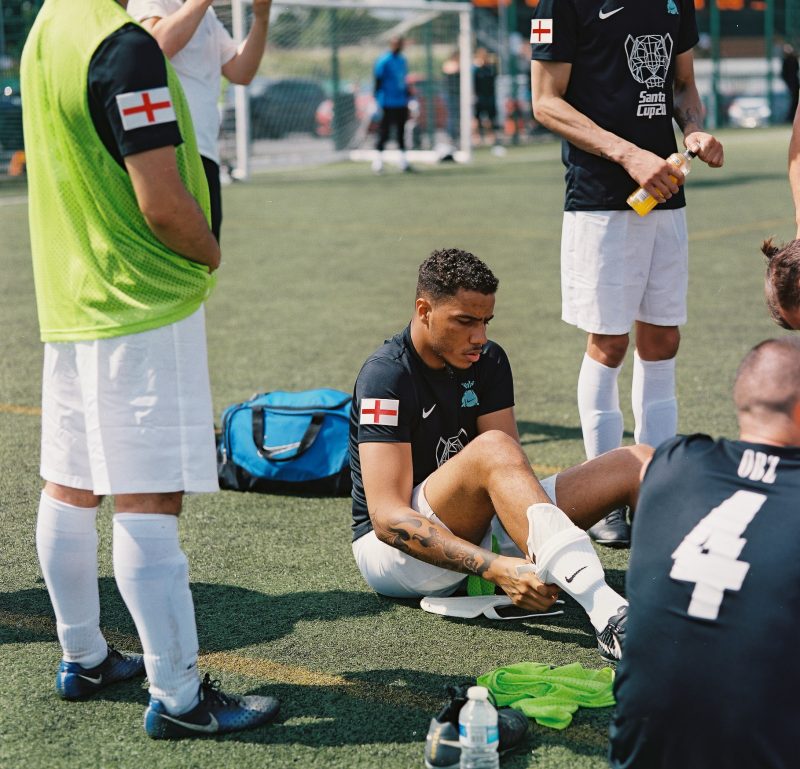 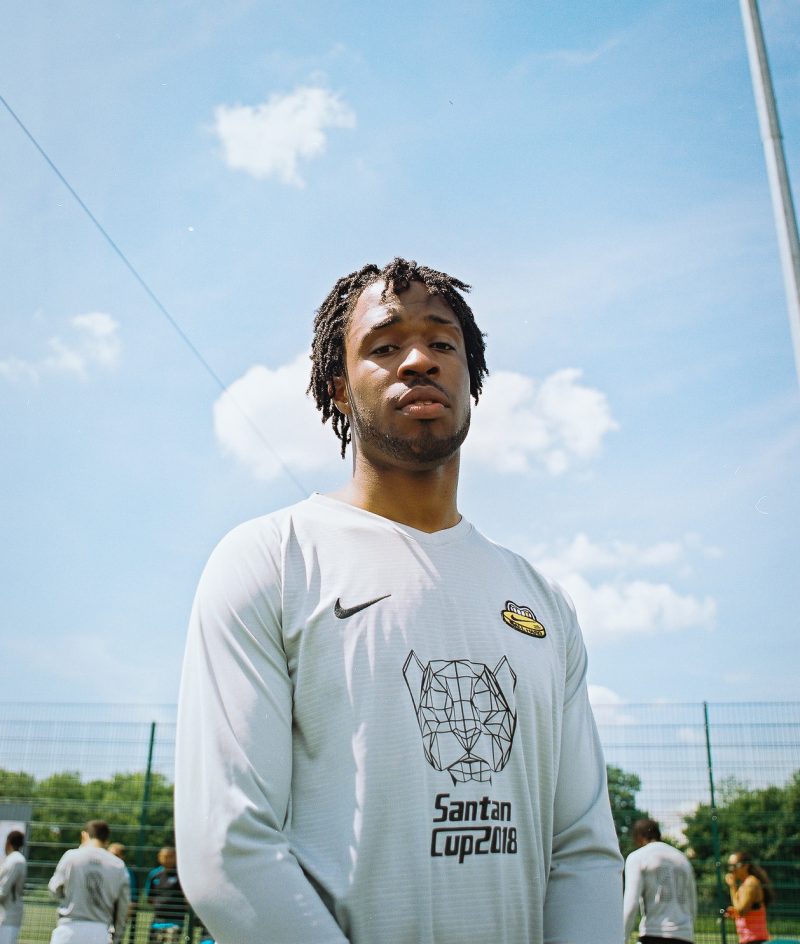 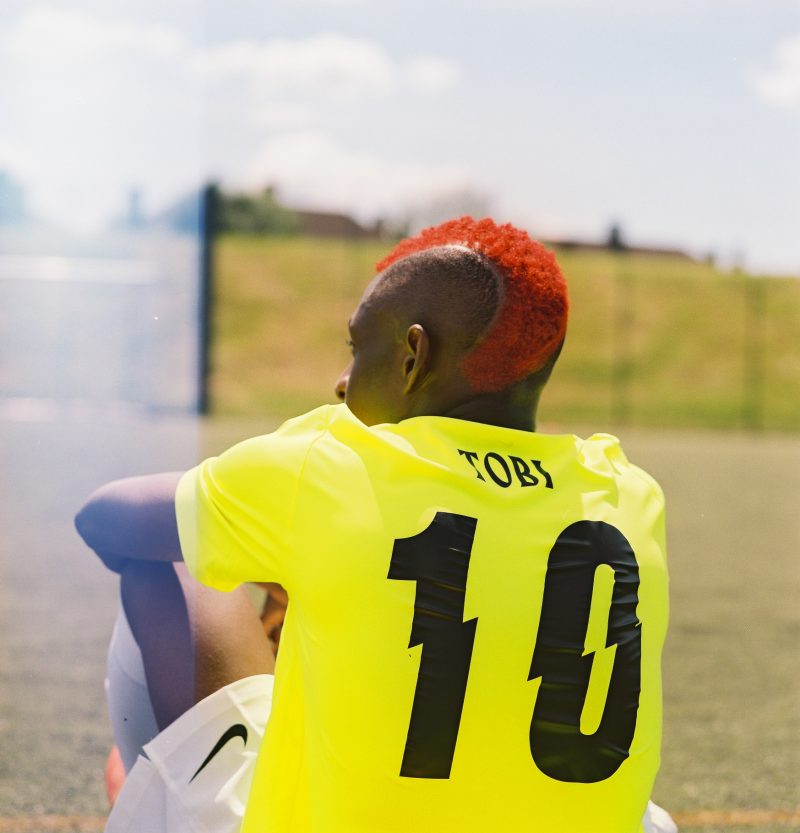 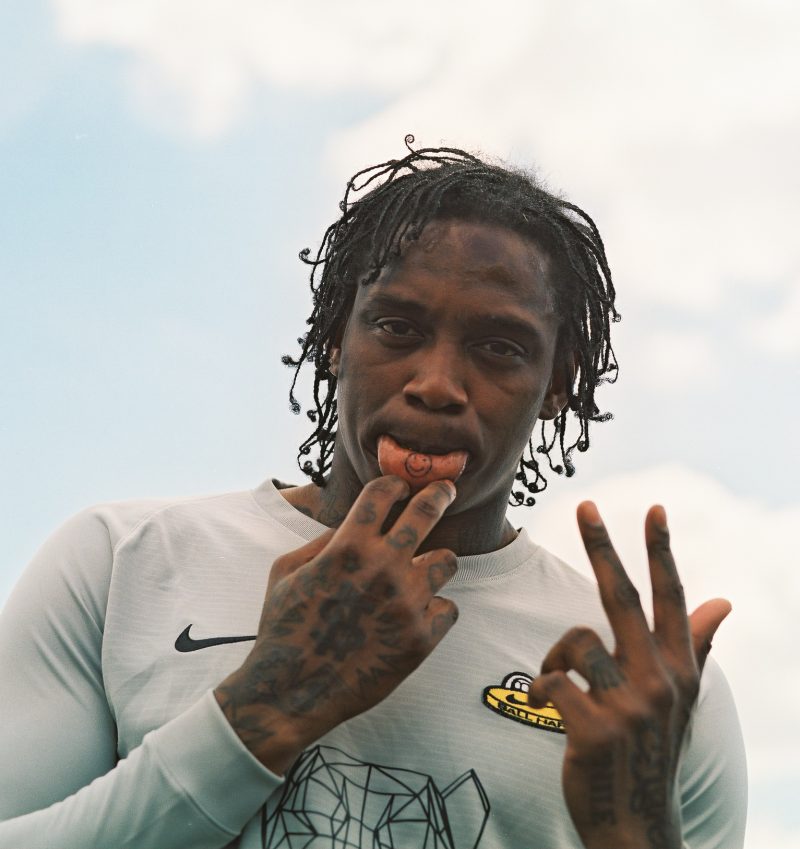 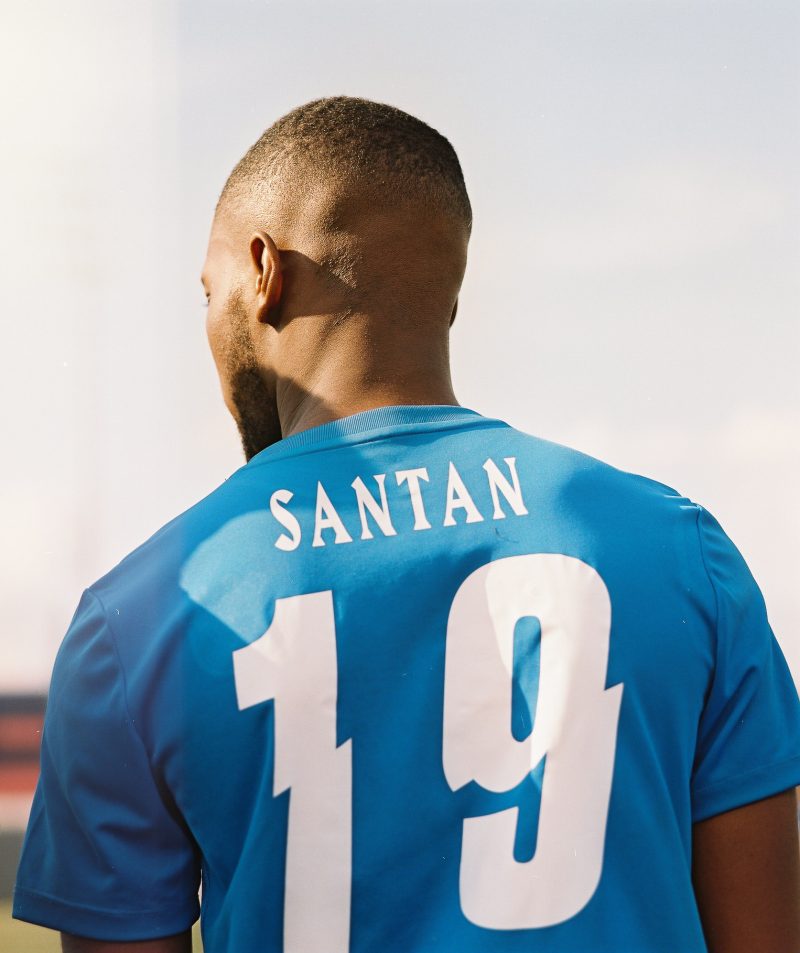 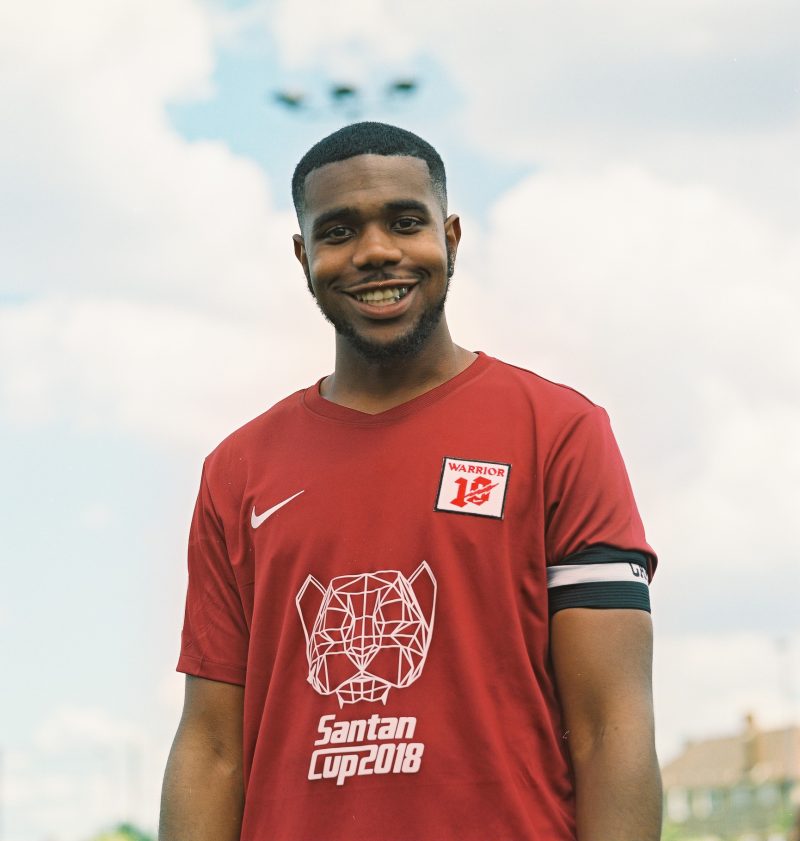 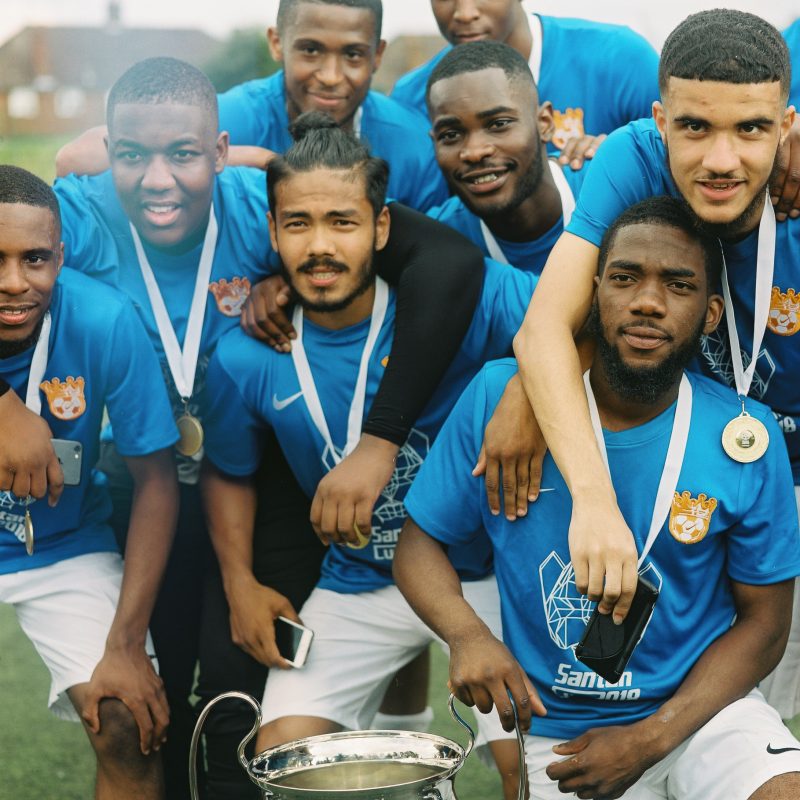 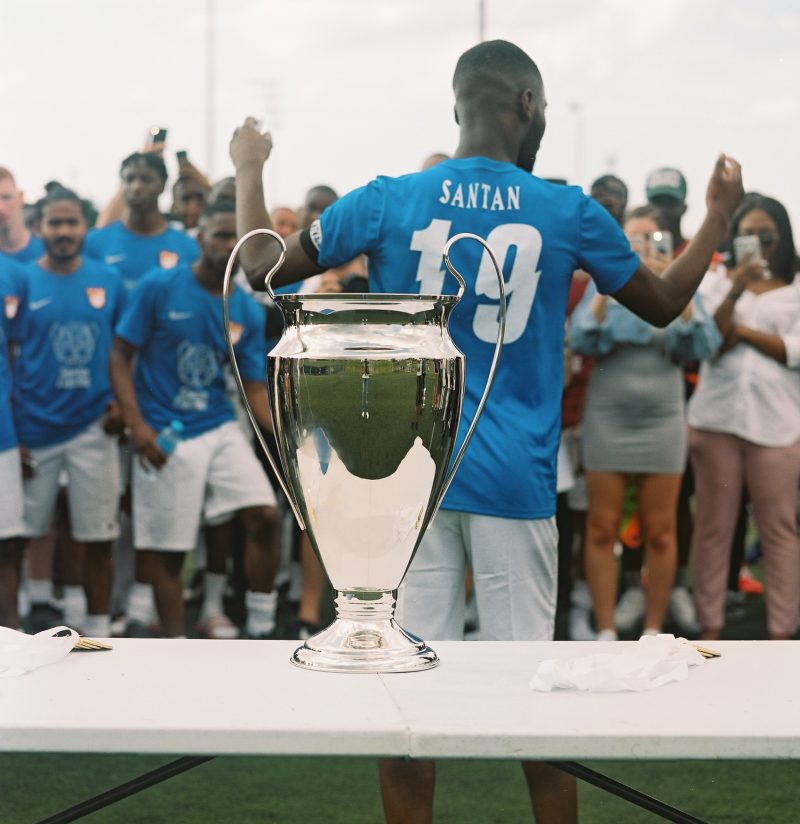 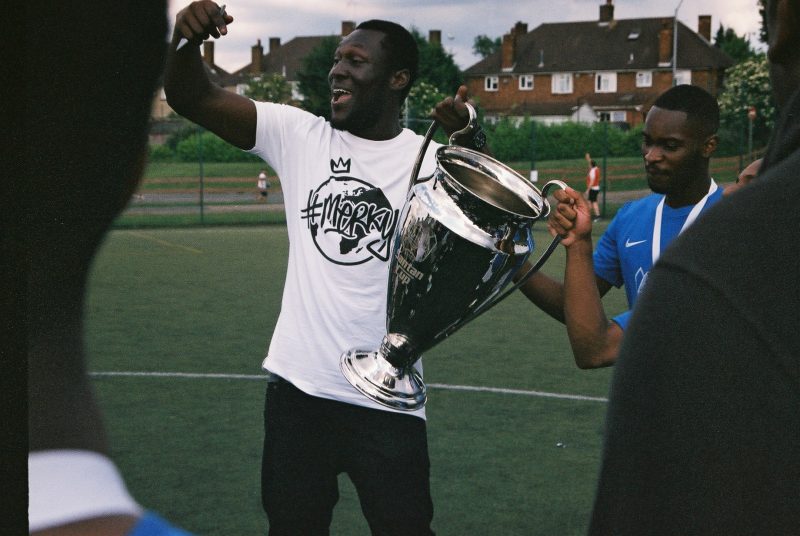