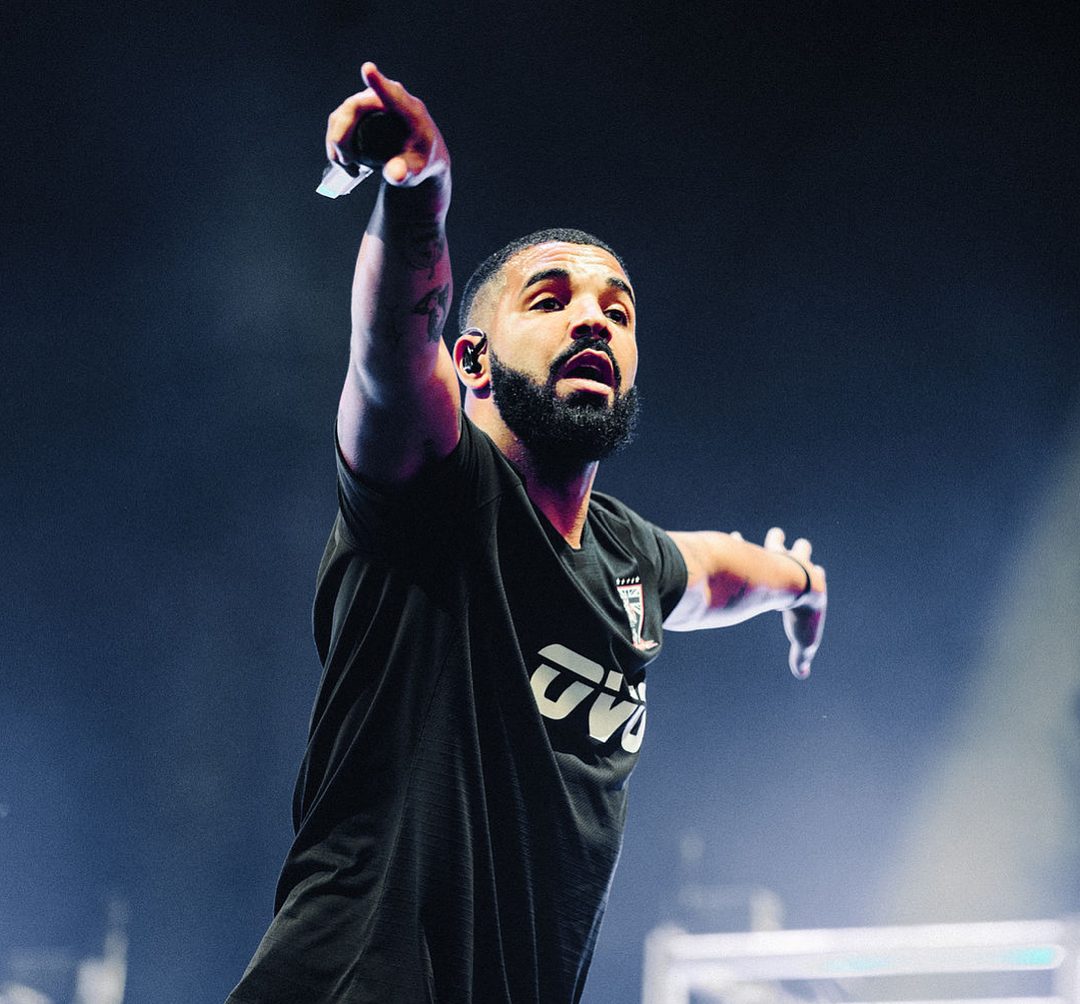 Nike Football and OVO are cooking up something special.

It looks increasingly like the next drop from Nike’s Jersey Shop project – which sees the sports brand collab with arts and culture collectives on their very own football shirts – will be a release with Drake’s OVO brand.

Rumours started when an OVO squad wore personalised Nike jerseys in a football tournament organised by The Basement earlier this month and last night – adding fuel to the fire – Drake stepped out in a Nike x OVO football jersey during his surprise headline set at Wireless Festival.

The only agent in the game with more drip than the players I represent ??‍♂️ and that’s facts by the way, I have an archive of unreleased content ready to touch the gram for anyone who says different. @welcomeovo @nikefootball collab soon touch the roads, thank you to my brothers @smithw @ovojonnyroxx for the call up & @prodirect_ldn for the feet heat, time to get this transfer window popping now ⏳?☎️ @theathleticnetwork ? : @h.joof

While similar to the jersey worn by the OVO squad in the tournament, the shirt Drake wore last night was a little bit different – including a black-on-black Swoosh.

The Nike Football x OVO Jersey is black with white trim. An OVO sponsor logo adorns the front of the jersey, while an ‘OVO FC’ crest is made from the colours of the Union Jack and includes the British flag.

The jersey is expected to drop on Nike’s Jersey Shop and – potentially – the OVO Flagship Store in London’s Poland Street.