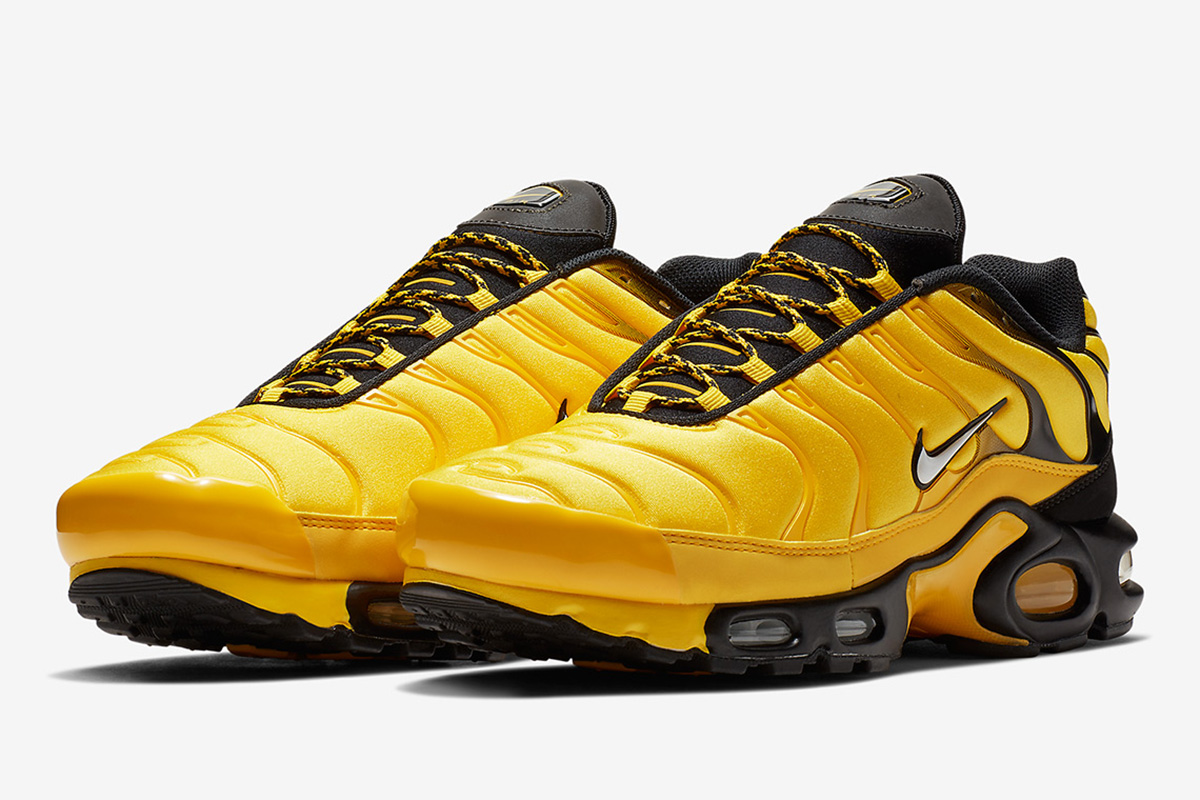 Drake’s relationship with Nike has been further solidified with the news that he has reportedly linked up with the Swoosh brand on a new Air Max Plus.

After recently showcasing a “for stage use” silhouette of Air Max Plus sneakers while out on his stateside “Aubrey and the Three Amigos” tour, a new bright yellow pair has emerged that has been said to have been designed by the 6 God himself after Sean McDowell, the original designer behind the silhouette, confirmed Drizzy’s involvement saying, “Drake’s new spin on the OG.”

The lively new model is complemented by a white Swoosh with a black outline, with black detailing on the tongue, lining, and midsole of the sneaker. Check out some more images of the upcoming model below. 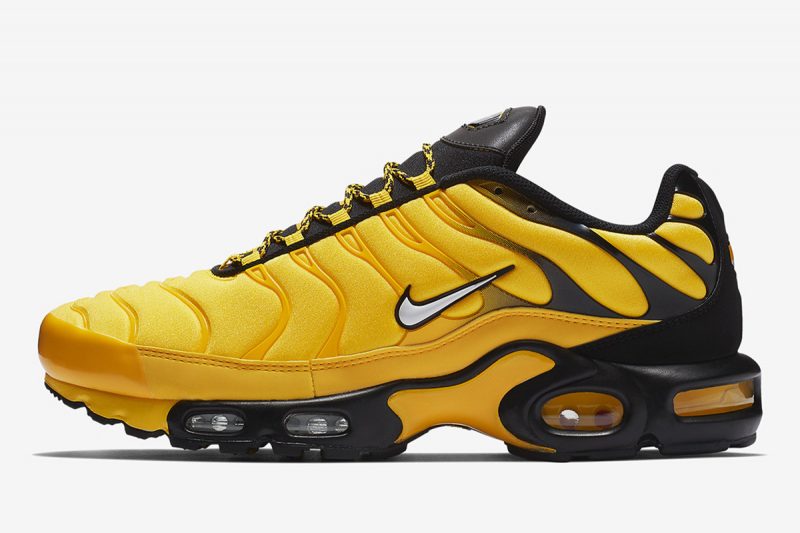 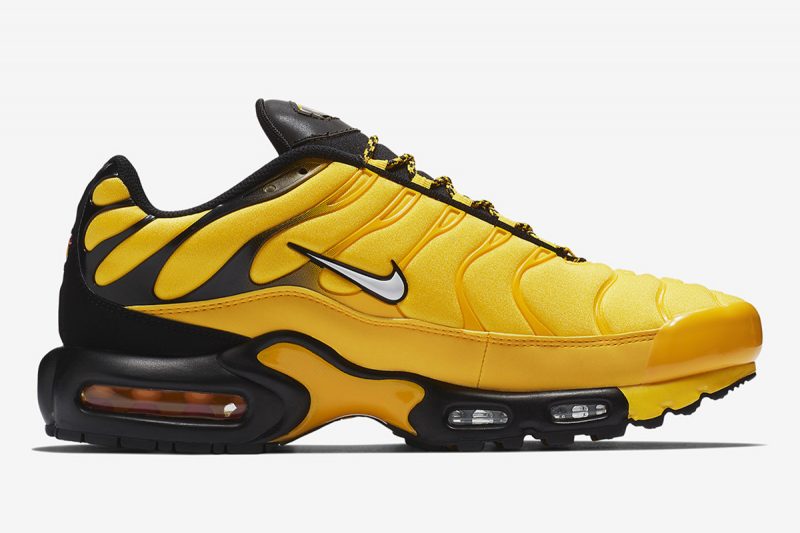 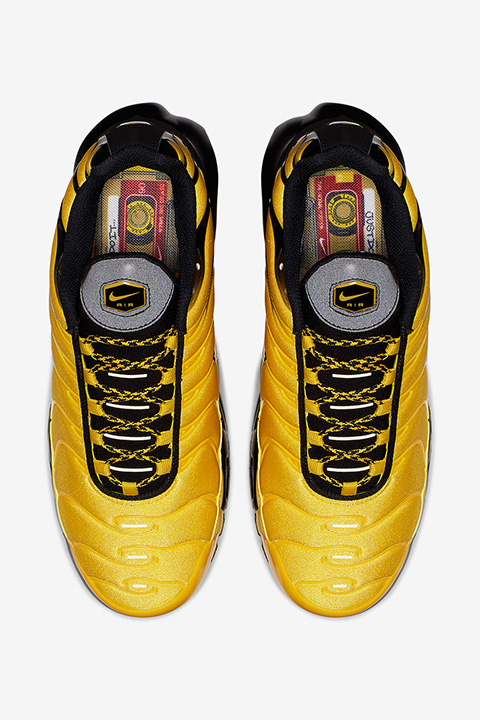 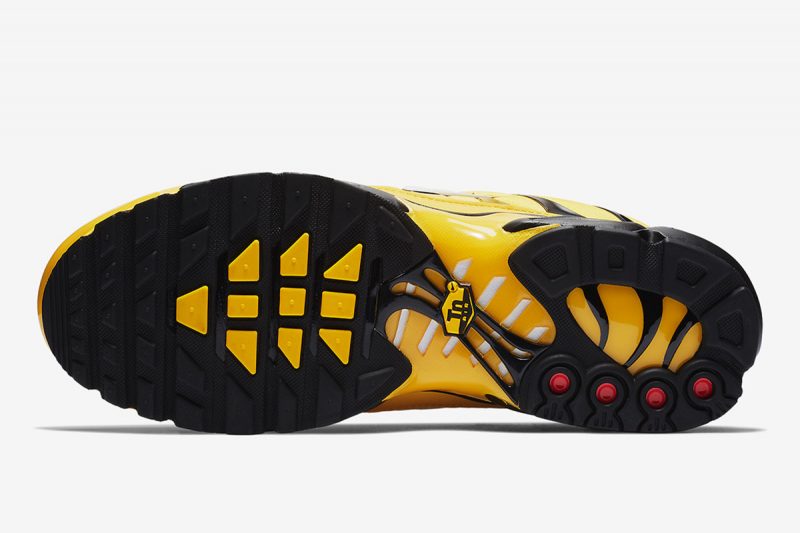 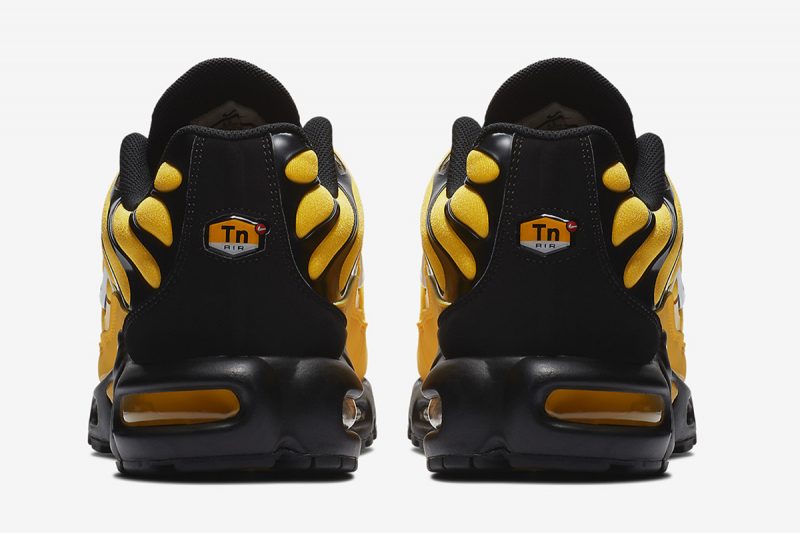 In related sneaker news, Skepta’s next Nike SkAir collaboration will be releasing next month. Find out the exact date of the drop right here.