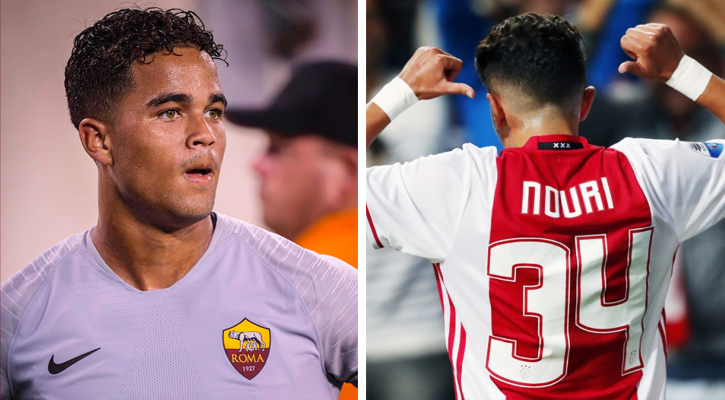 Appie Nouri has recently awoken from his coma and is communicating with his family.

Now it’s been revealed that ex-teammates Justin Kluivert (Roma), Amin Younes (Napoli), and Kevin Diks (Fiorentina) all chose to honour Nouri at the beginning of the season by choosing to wear the number 34 shirt at their respective clubs.

A simple but fantastic gesture made by the three youngsters, who are all now playing in Italy’s Serie A, is the latest show of support made by each of the players who are honouring their close friend who collapsed during a game in July 2017.

Nouri’s condition has significantly improved compared to where it was months ago, and we hope he and his teammates can reunite soon.