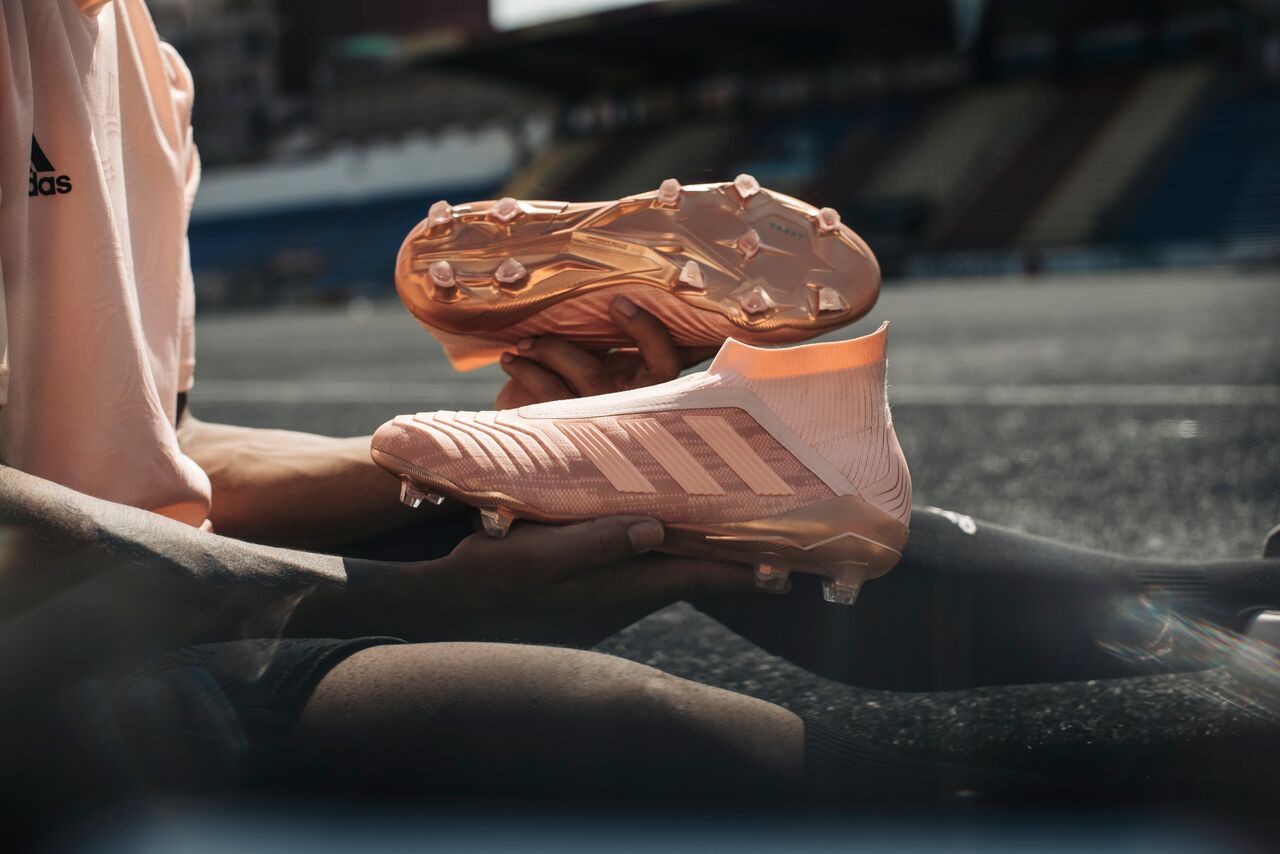 adidas’ next colourway of the adidas Predator 18+ has arrived in a pastel pink colourway – complimenting Manchester United’s new ‘Football Pink’ away kit for the 2018/19 season.

Making it’s debut this evening in the Champions League, the new colourway is released as part of adidas new “Spectral Mode” pack, which will be worn by the likes of Paul Pogba, Mesut Ozil, Mo Salah and Dele Alli this week.

The boots softer colour palettes designed to tie in with adidas’ third shirts for this season – kits that competing European teams will wear throughout their Champions League and Europa League campings. If you needed any further proof that they’re one of the cleanest boots out this year, they’re also Paul Pogba-approved – as you can see below. 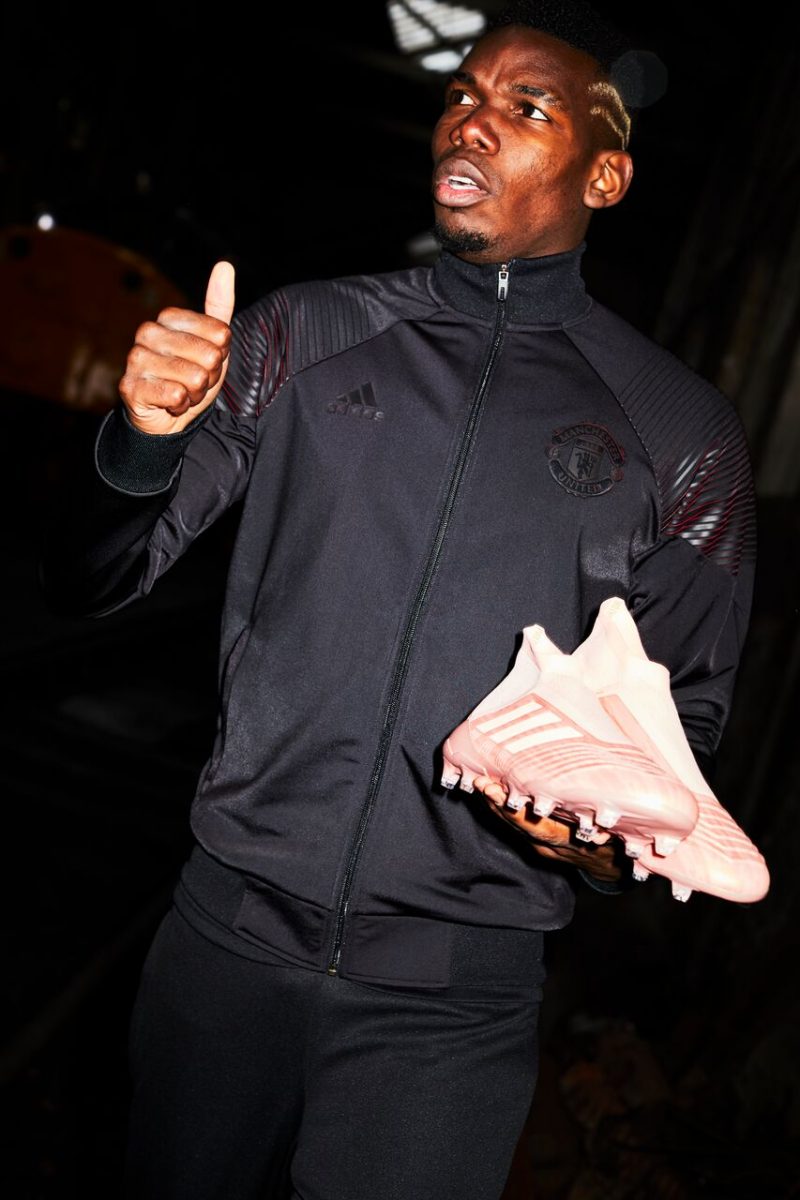