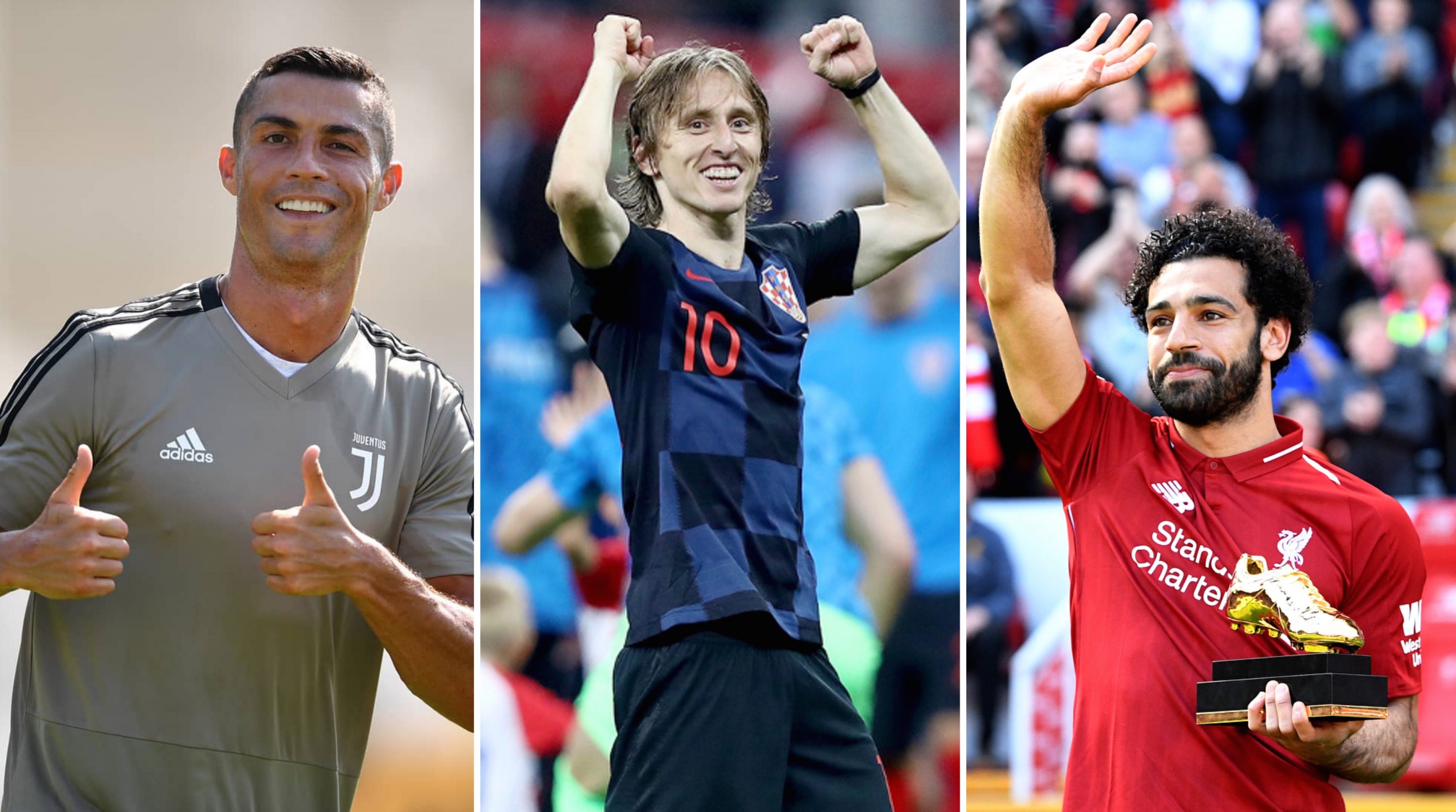 Cristiano Ronaldo, Luka Modric and Mo Salah have been named as the three players set to battle it out for the crown of FIFA Best Men’s Player of the Year 2018.

The most obvious absentee from the list is Leo Messi, who misses out on a place on the podium for the first time since 2006.

In other categories, Zlatko Dalic (Croatia), Didier Deschamps (France) and Zinedine Zidane (Real Madrid) are nominated for The Best Men’s Coach of the year award.

The winners will be announced on September 24th in London.