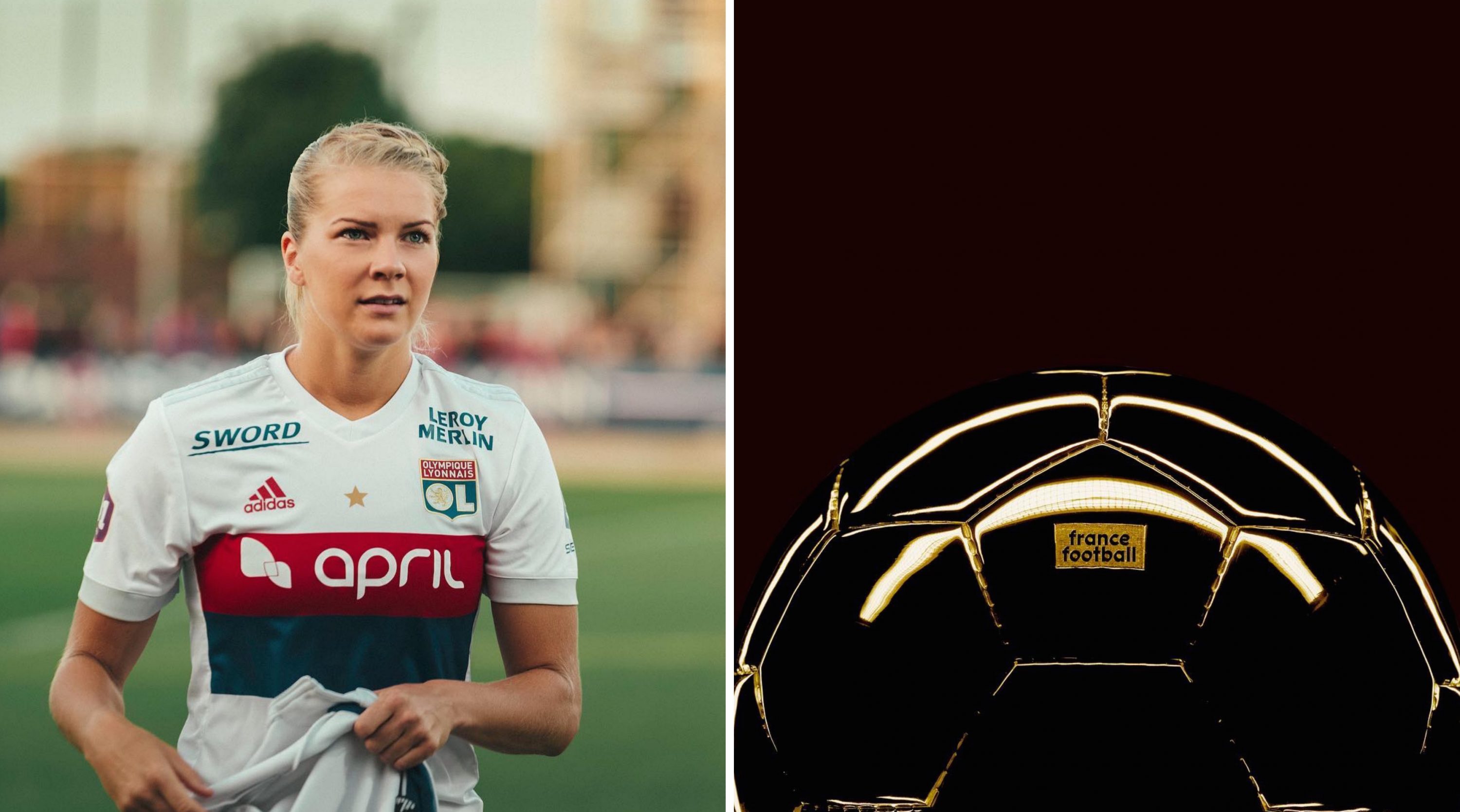 Women’s football is finally being recognised by the most prestigious individual award in the game.

France Football just announced that it will be crowning the first ever Women’s Ballon d’Or winner at its annual awards ceremony on December 3rd.

Created by France Football magazine, the Ballon d’Or recognises the best player in European football and 2018 will mark its 63rd year. The new Women’s Ballon d’Or will crown the best female player in the world, elected by a jury of journalists who specialise in women’s football.

An early favourite for the crown will be Lyon star Ada Hegeberg, who helped her team to the Ligue 1 title in 2018 and scored 31 goals in just 20 appearances.

France Football also announced the creation of the Kopa Trophy, which will be presented to best U21 player in men’s football, and chosen by 33 living winners of the Ballon d’Or, including Zinedine Zidane, Lionel Messi and Cristiano Ronaldo.