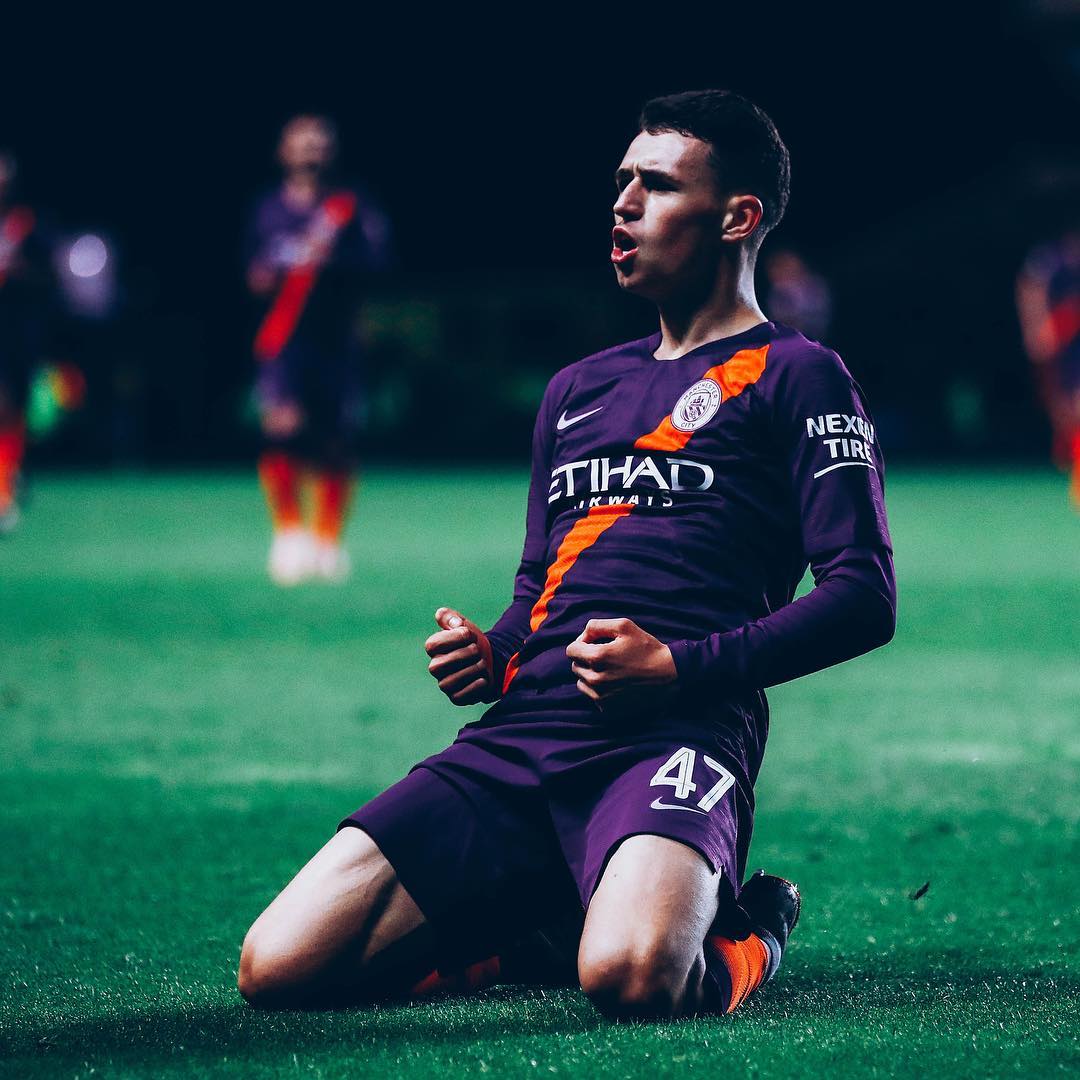 Phil Foden notched his first goal for Manchester City and grabbed an assist last night in a Man of the Match display as City coasted to victory over Oxford United in the Carabao Cup last night.

Foden put in an eye-catching display that left both Cityzen and England fans drooling and flocking to Twitter en masse to toast to one of the club and country’s biggest prospects.

Oxford manager Karl Robinson even went as far to compare the Young Lion to Barcelona legend Andres Iniesta, “There is a naturalness to his game and something we have not seen for a long time. It reminded me of watching Barcelona and seeing Iniesta in those positions.”

While his own manager Pep Guardiola played down comparisons between Foden and one of the greatest players of all time, he admitted that Foden’s future is bright, “Andres is a big, big word but I have said many times we are delighted with Phil… He’s an exceptional young player and for the next decade Manchester City will have an amazing player.”

Check out his first goal and the incredible assist for Riyad Mahrez’s goal from the game below.

Phil Foden scores his first goal for Manchester City. The first of many to come. pic.twitter.com/msXTlHKxam

This pass from Phil Foden to assist Riyad Mahrez though. Laser guided. pic.twitter.com/UwxMn2Sjmd

Another young baller with the world at his feet is Kylian Mbappe, who has just become the first teenager to be selected in the FIFPro World XI.