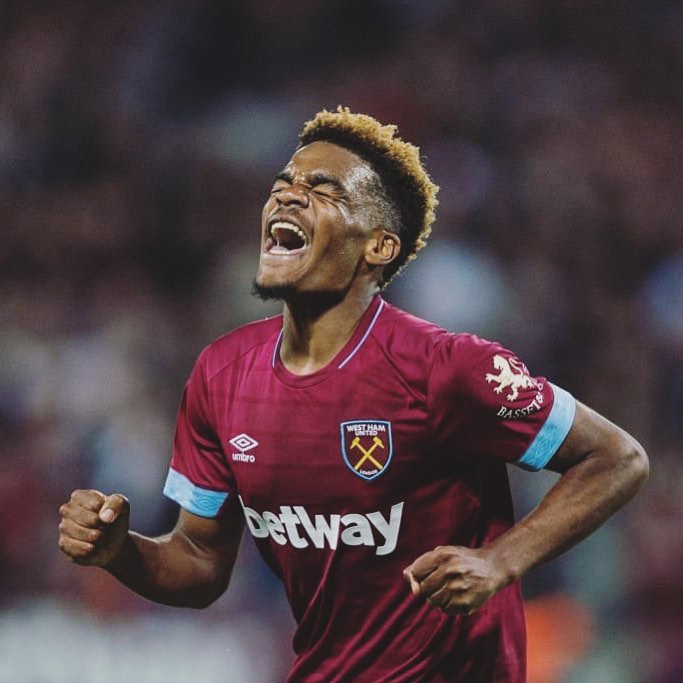 Three West Ham graduates made their first team debut in their 8-0 thrashing of Macclesfield in the Carabao Cup last night.

Flying English winger Grady Diangana started the game and immediately lit it up, going on to score two goals in the process.

Joe Powell and Conor Coventry also made their debuts, with Powell setting up Diangana’s second strike with a cutting through ball from deep.

The victory was West Ham’s biggest since they beat Bury 10-0 in the League Cup 34 years ago.