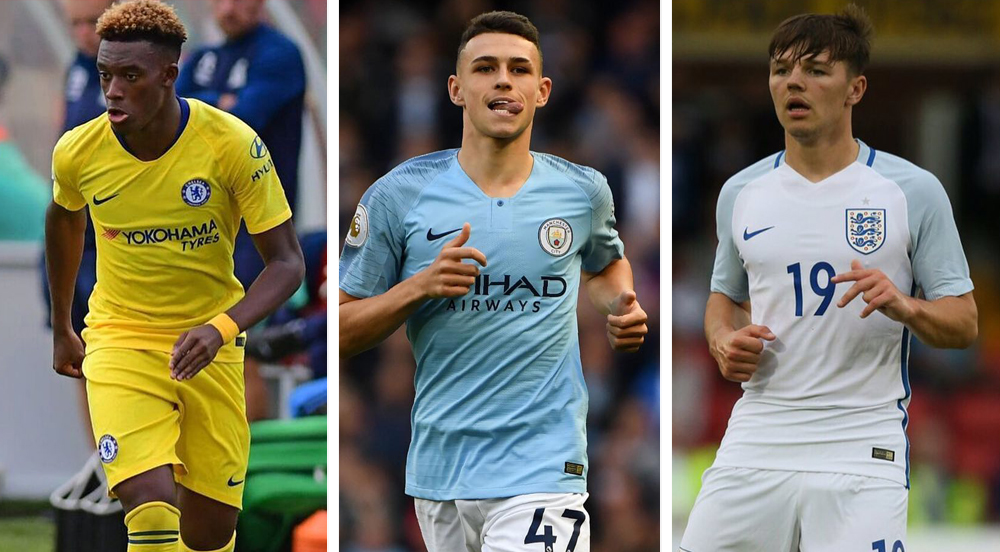 Borussia Dortmund are looking for their next star.

After landing 18-year-old wonderkid Jadon Sancho in the summer, the Bundesliga club are hoping their next star lies again within the England youth ranks.

Manchester City’s Phil Foden, Chelsea’s Callum Hudson-Odoi and Liverpool’s Bobby Duncan (Steven Gerrard’s cousin no less) have all been reported as hot property on BVB’s scouting radar, with the German club looking to acquire their talents and give them regular first team football.

All three have yet to be given the nod by their respective clubs in the Premier League, and it’s becoming a growing trend for young English players to have to move abroad to get the game time they need to develop.

No official confirmation has been made by Dortmund that a move will happen for each of these three players, but in the best interests of the England national team, regular first team football for each of these talents is undoubtedly a great idea.