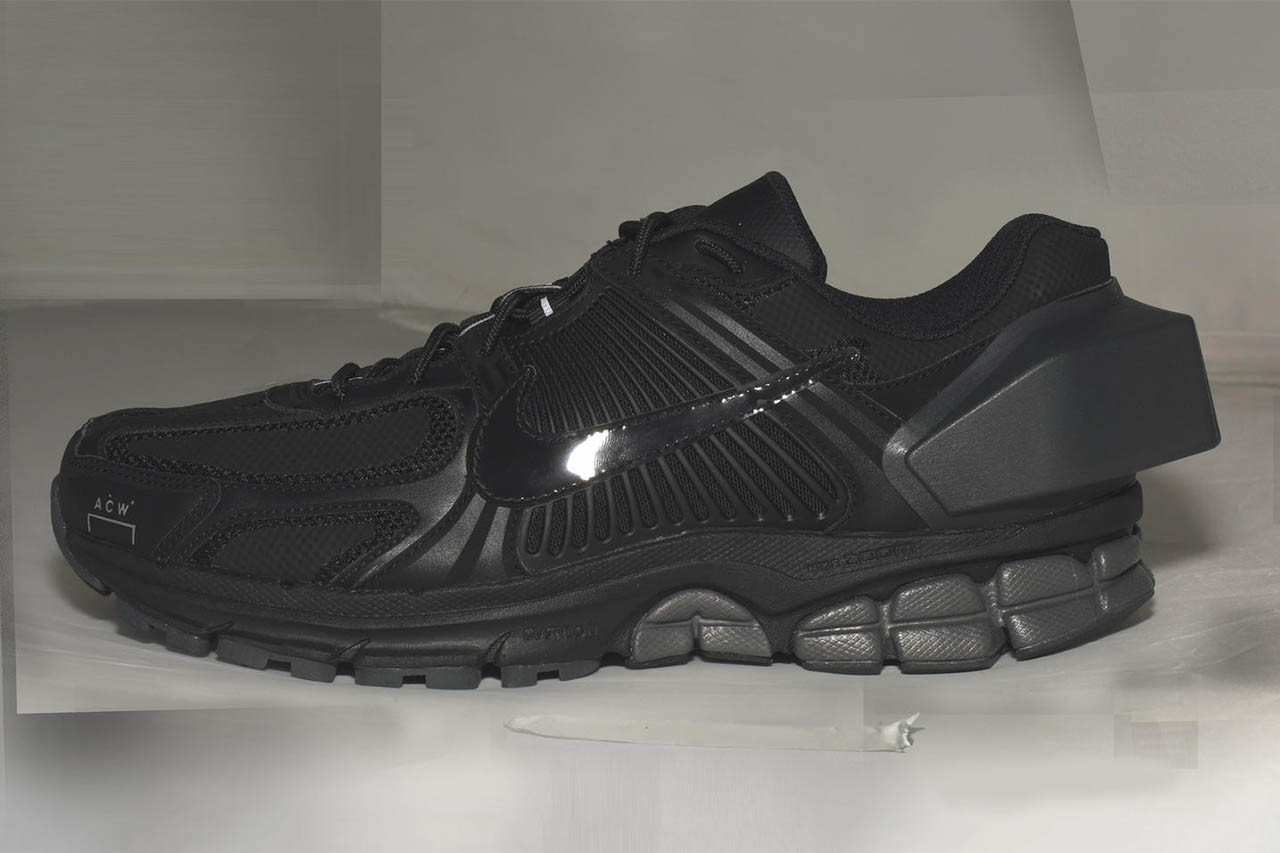 Samuel Ross has linked up with Nike for a new A–COLD–WALL* capsule collection with the Swoosh brand.

The collection notably features a new Zoom Vomero +5 sneaker which features a bold reconfiguration of the silhouette, which has been stripped of it’s PU coatings to accelerate the model’s aging process. 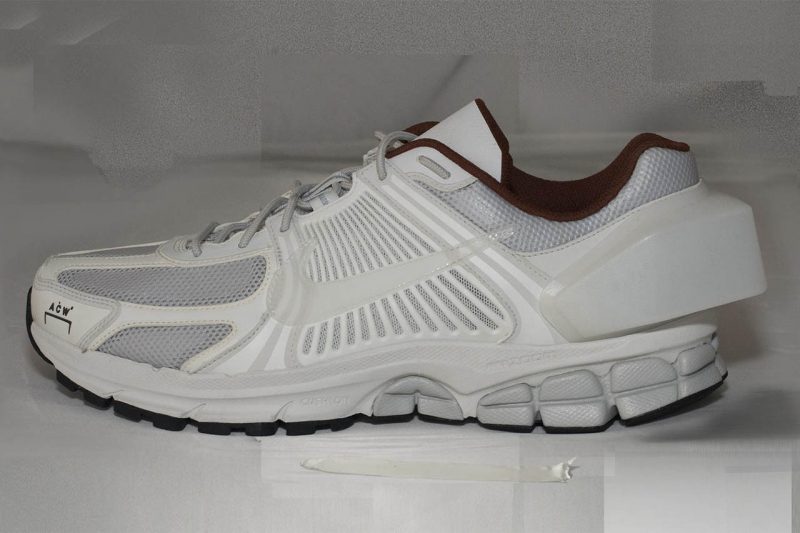 Speaking about the Vomero, Ross stated that he’s shifted his attention on making the model manifest and modernize over time, “…there has been this opportunity to really exalt the technology of its time and modernize the aesthetic, which is uncompromised to its purpose and function. It’s interesting to look at a shoe which has such a beautiful and polished wire frame, and then to be able to isolate individual aspects of that shoe, to really exalt the technology. It is very exciting to take something that is very beautiful and to not necessarily reinterpret but to reevaluate the product.”

The sneakers will come in black and white iterations and will be released alongside an apparel range that will also change with wear and time. The collection contains a Parka made from Japanese nylon which begins as a coarse texture that softens with use and an industrial-inspired cropped pant. 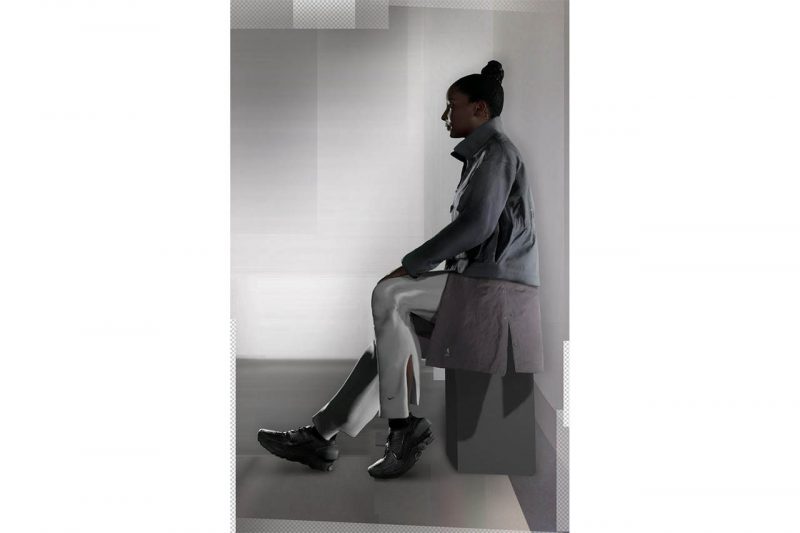 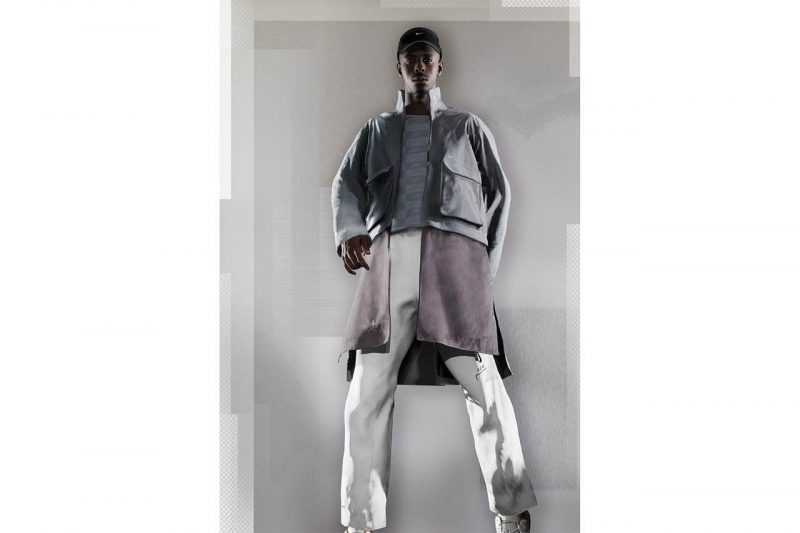 The full capsule will release exclusively in London on November 17, before a wider worldwide release on November 29.