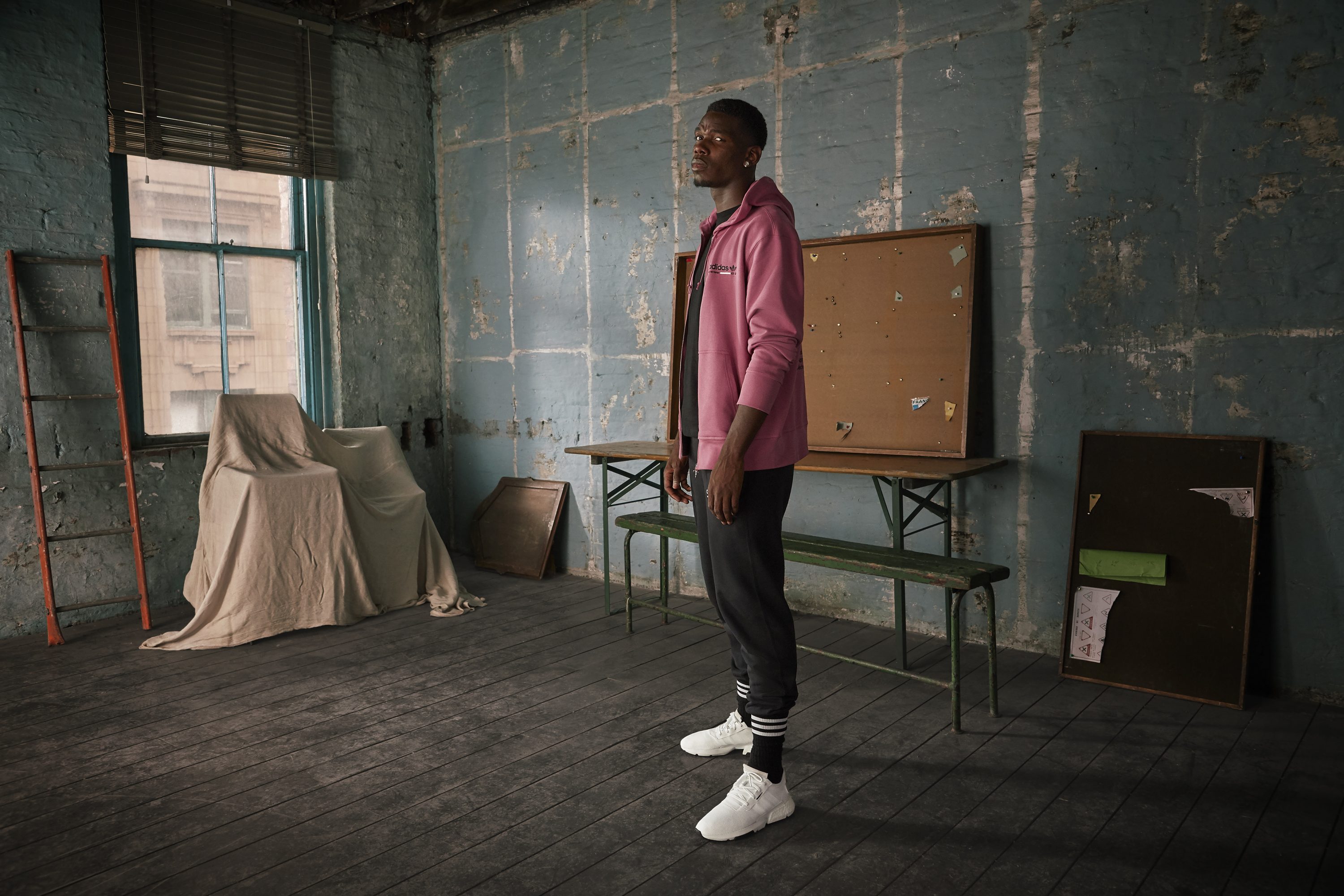 Championing the Three Stripes ‘great alone – better together’ motif, Pogba adopts the role of a storyteller, where he revisits his upbringing in Paris and shine a light on those who have continued to support him.

Though a recollection of his own upbringing, Pogba tells the narrative through the lens of current day Parisian youth, emphasizing the importance of family and friends 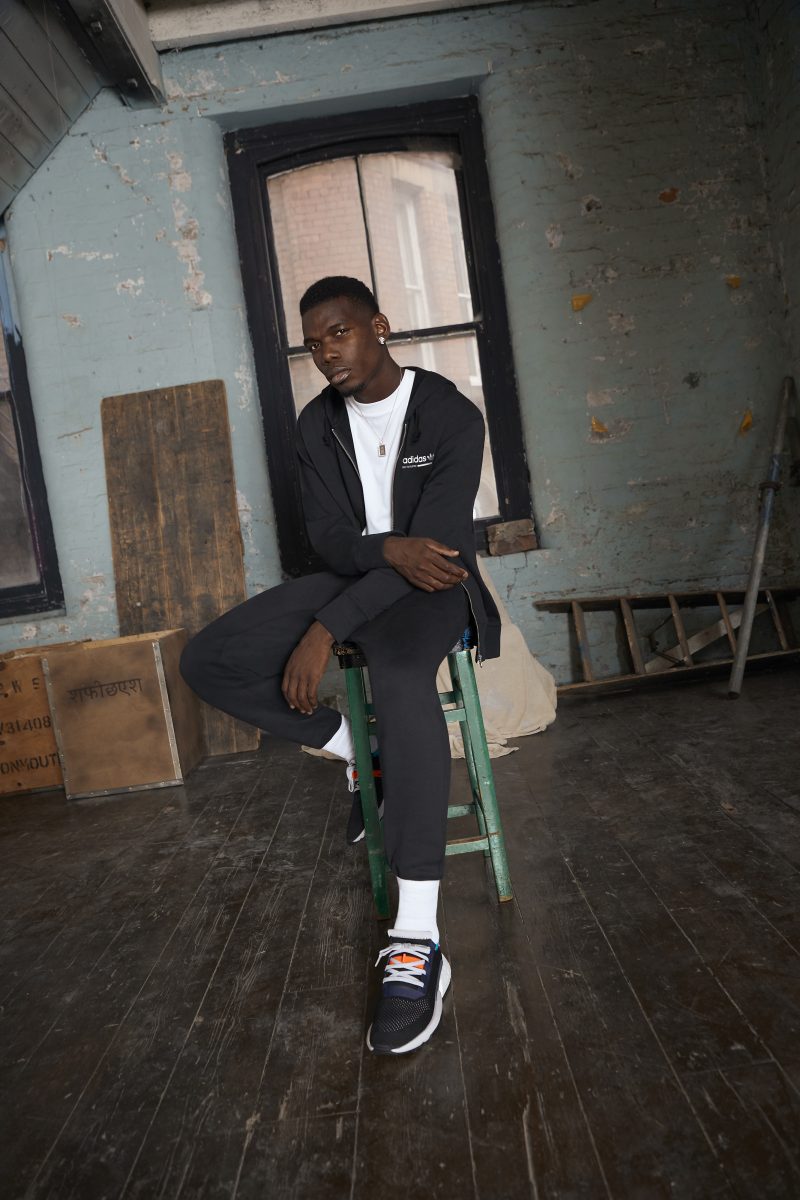 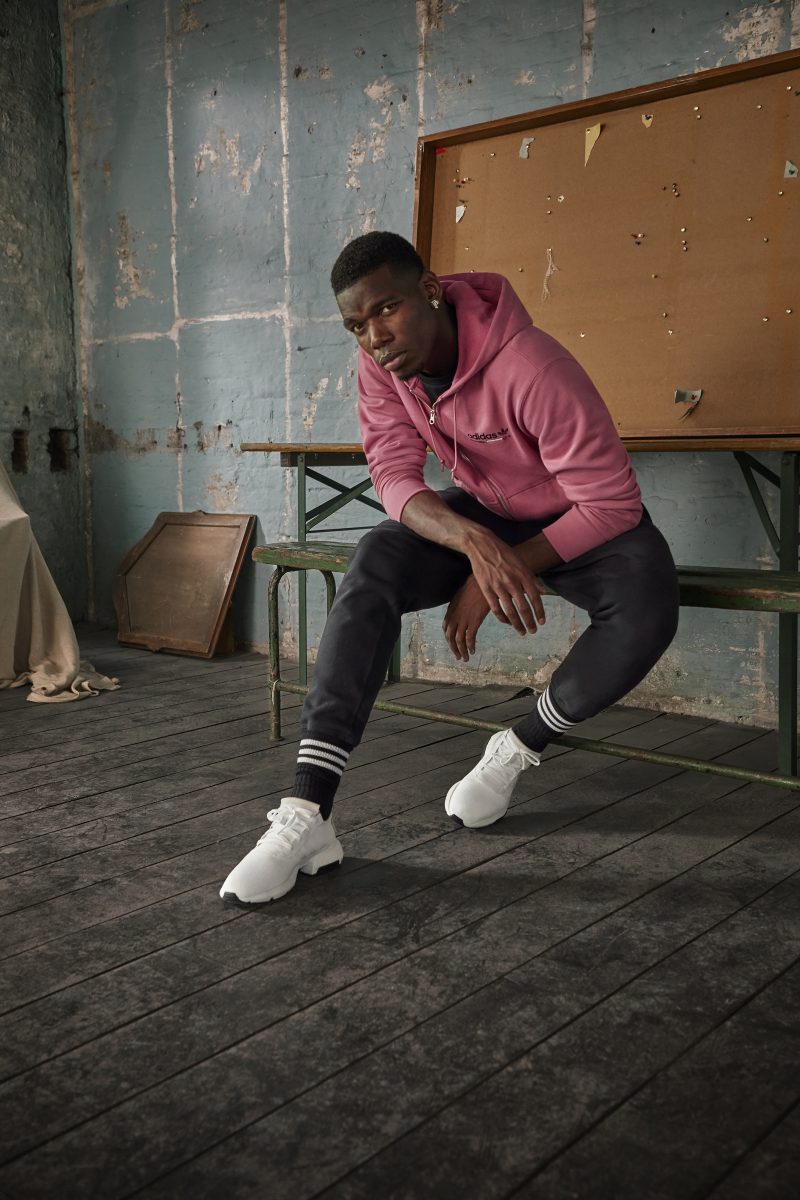 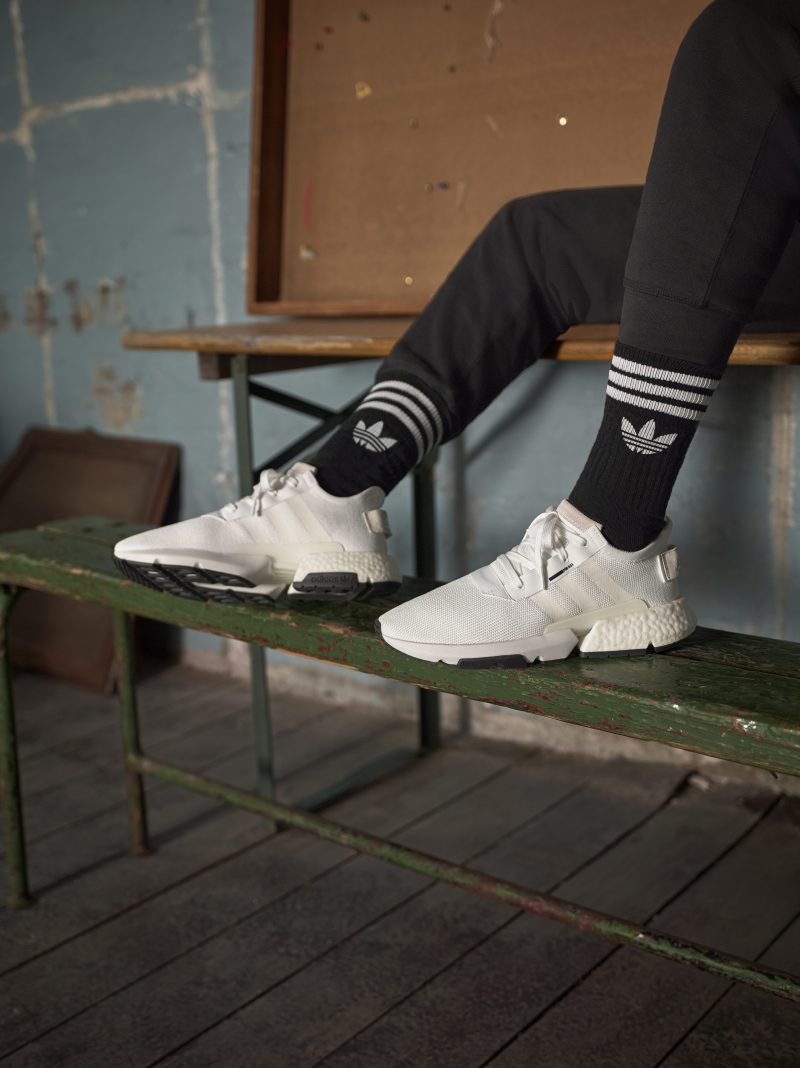 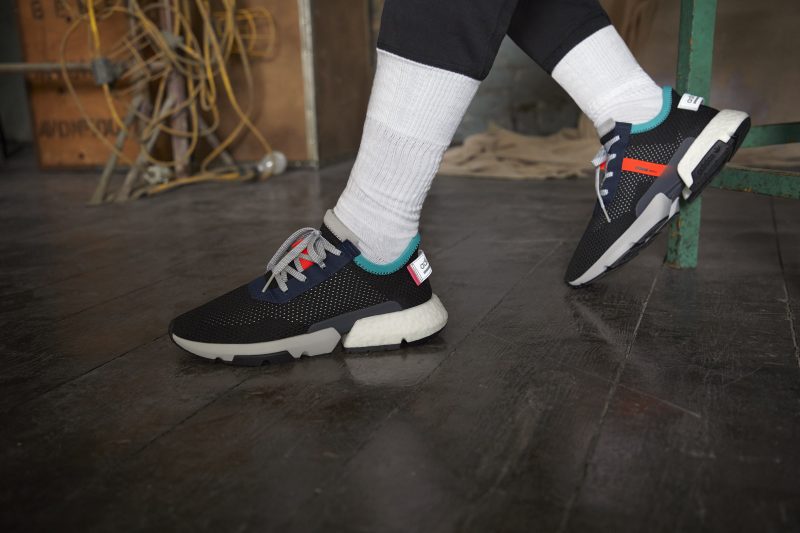 The two new P.O.D-S3.1 silhouettes draw from “adidas Originals’ collective memory”, dropping in both clean all white and black/multi-coloured models ready for October.

The new sneakers will be available to buy on October 18th from www.adidas.co.uk