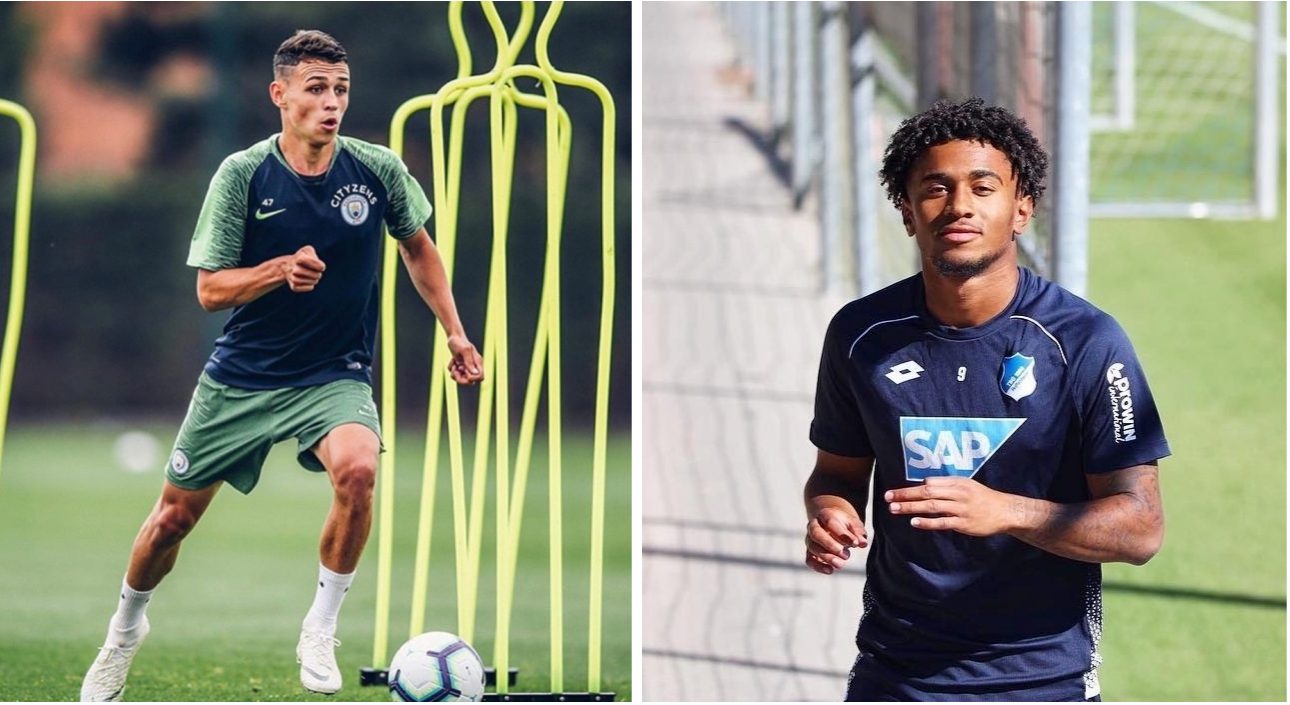 Manchester City midfielder Phil Foden and Reiss Nelson, on loan at Hoffenheim from Arsenal, have both been named in the England U21 squad for the first time.

Harvey Barnes, on loan at West Brom from Leicester, also gets his debut call-up as part of a talented U21 team that features the likes of Ryan Sessegnon, Aaron Wan-Bissaka and Ademola Lookman.

This England U21 squad is something special pic.twitter.com/zd8ihvnO0z

England U21 manager Aidy Boothroyd told the FA’s website: “There will be one or two opportunities for players who haven’t played for the U21s yet, to show what they’re all about. I really believe our system is working to benefit all of our players at the moment and it all starts at the top, when you’ve got a manager like Gareth. There’s never been a better time to be an England player.”

Check out the full squad here, and in related news, read more on Jadon Sancho leapfrogging the U21 team to make the cut for the senior England squad, here.