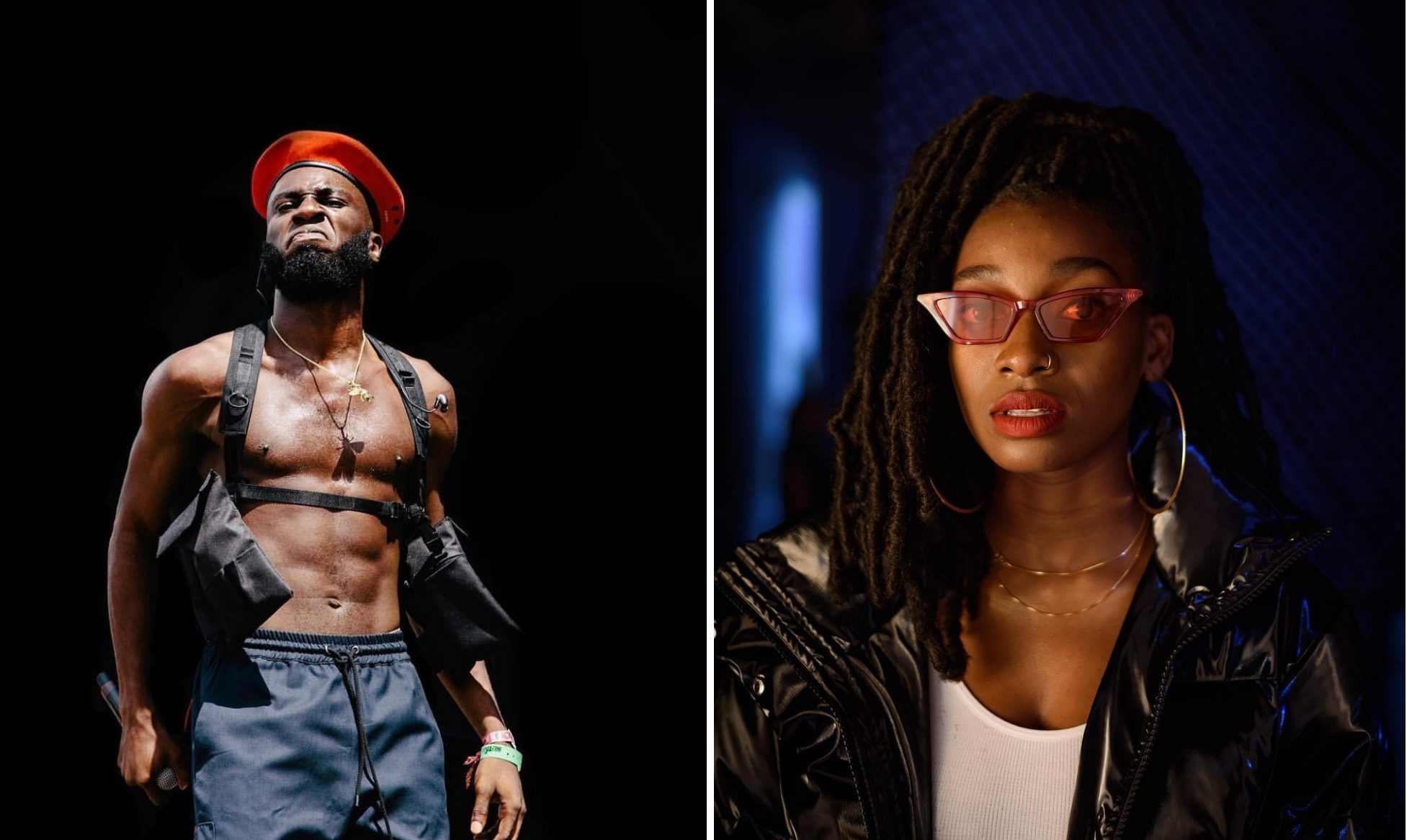 For Black History Month this October, Spotify UK have launched a new category called ‘Black History Is Now’, a broadcast that will celebrate the black British experience.

Announced by Spotify UK Head of Shows and Editorial Austin Darbo, the new section will host playlists and talks that champion black British music and culture.

Inside the category you’ll find a collection of playlists. I’ll list them here, starting with:

Celebrating the forefathers (and sisters) of UK MC culture pic.twitter.com/9BqQ8rwQX0

This category will be on 24/7 365 days a year and incorporate a number of different playlists. ‘Foundation UK’ will celebrate the forefathers (and sisters) of UK MC culture, ‘Galdem: Queens’ will champion the modern queens holding it down for black music culture, with ‘Mandem: Kings’ being the male equivalent.

There’s also a host of podcasts and talks to dive into on the category, including Chuckie’s #Halfcast Podcast and ‘Who We Be TALKS_’ which looks at all aspects of UK street culture.

Head to Spotify now to check out the playlist in the ‘Browse’ section.