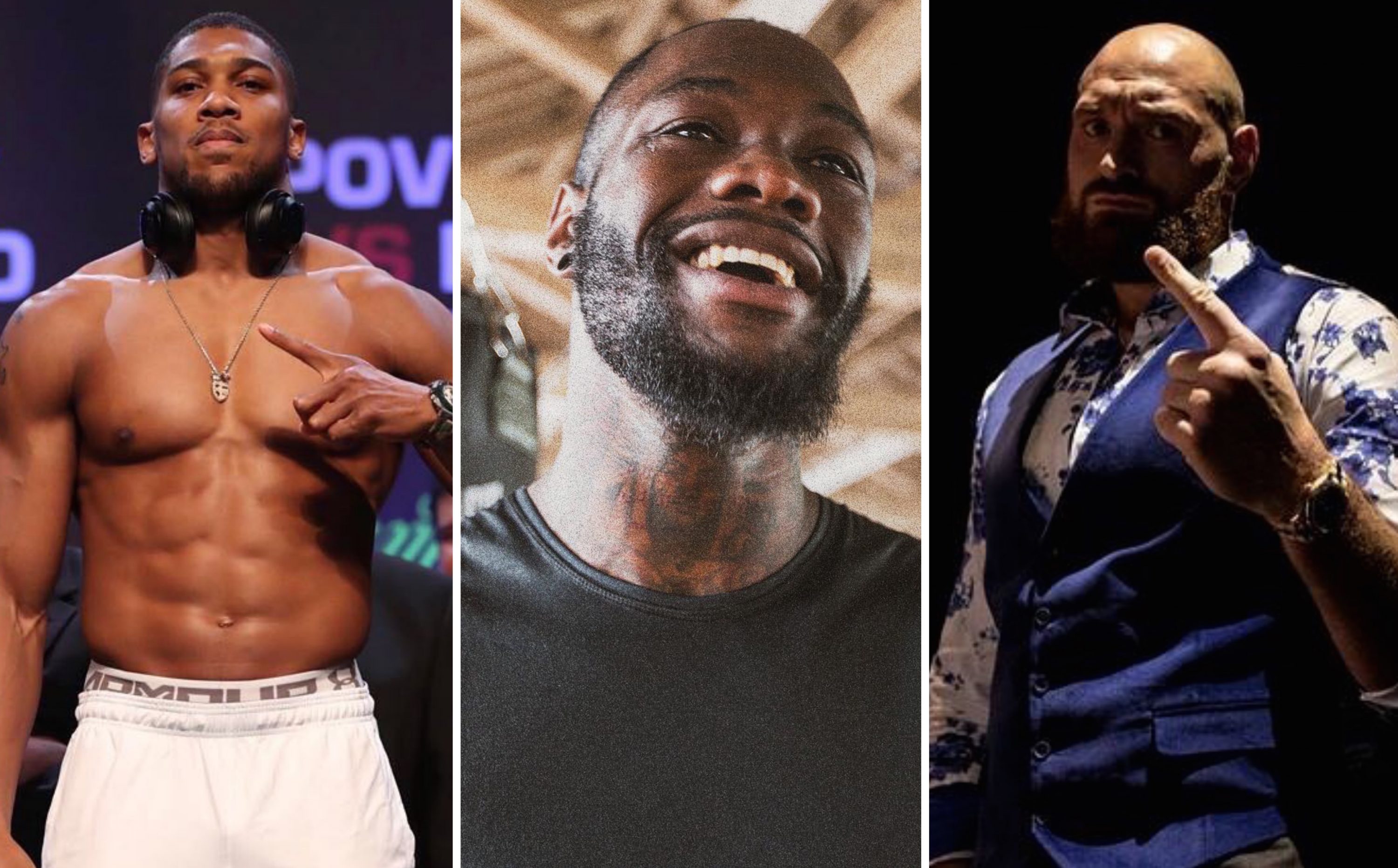 The WBC want to see an “Ultimate Heavyweight fight” take place between Anthony Joshua and the winner of Wilder v Fury in December to take place next year.

With AJ recently beating mandatory challenger Povetkin, WBC champion Wilder opted to fight Fury in Los Angeles after he was unable to agree a blockbuster bout against Joshua who holds the WBA ‘super’, IBF and WBO titles – but WBC president Mauricio Sulaiman has stated he wants a unification fight to declare an undisputed champion soon.

Thank you so much for your energy Wembley 🙌🏾 #AJBXNG

“That’s a fight the WBC has just ruled to support. During our convention, a ruling of the mandatory status included the provision of trying to make the winner of Fury-Wilder against Joshua.”

Joshua is poised to fight his next bout at Wembley in April, but a Wilder-Fury rematch could potentially delay the Joshua fight even further, but WBC president Mauricio Sulaiman still wants a WBC champion to battle for the right to become the undisputed king of the top division.