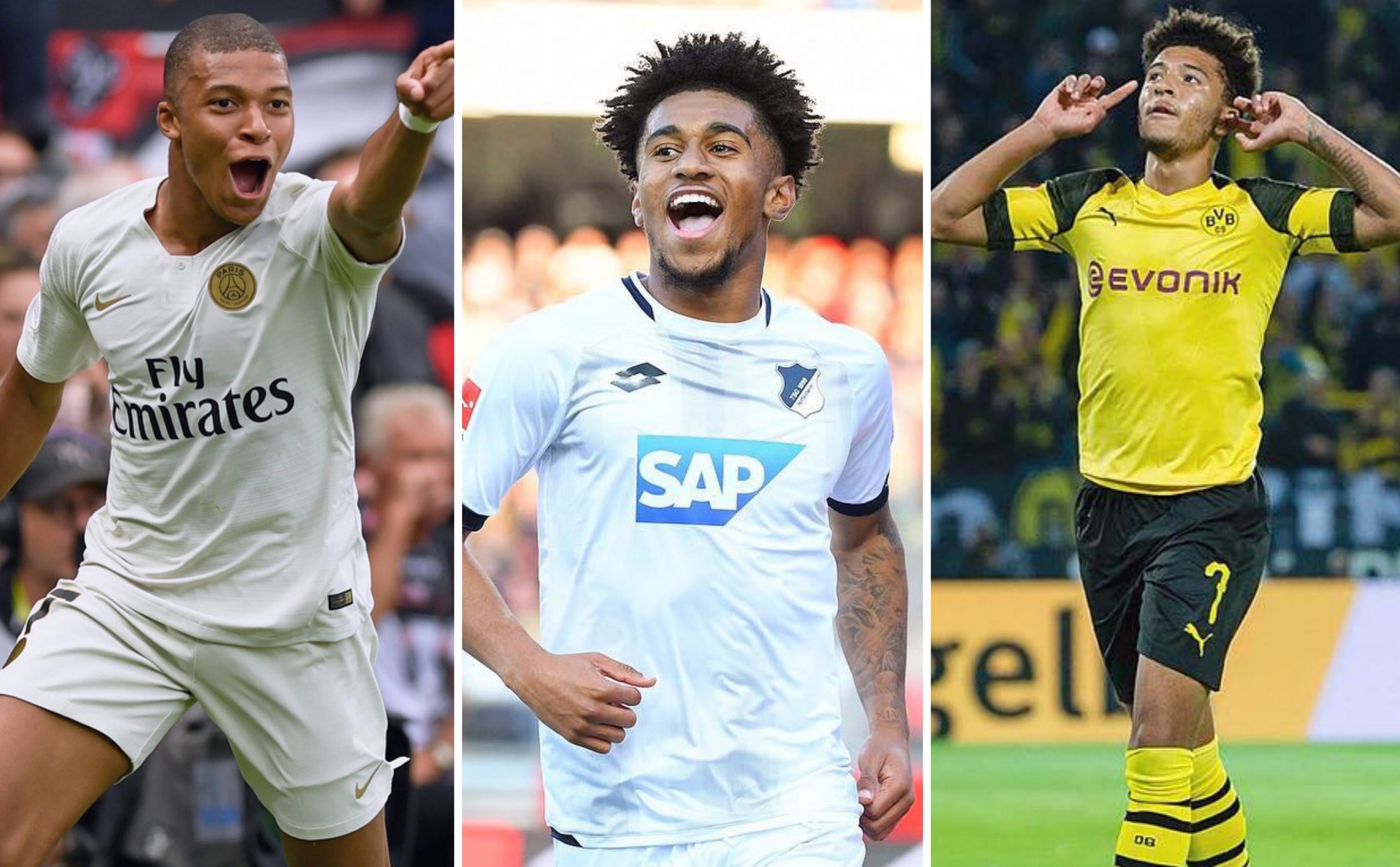 Two of English football’s brightest talents have some of the best statistics in elite European football this season.

Kylian Mbappé is now the only teenager in Europe’s top five leagues to have directly contributed to more goals than Jadon Sancho and Reiss Nelson this season. Sancho is now renowned for making waves with four goals and six assists in just 454 minutes of football so far this season for Dortmund, while Nelson has scored five goals and assisted one more in only six appearances and a mere 317 minutes on the pitch.

His latest goal at the weekend against Bayern Leverkusen was arguably his best so far, where he curled the ball into the top corner from outside the box to make him the third youngest-ever players to score five goals in the Bundesliga.

The stats make Sancho and Nelson the most prolific teenagers in European football this season, lying behind Kylian Mbappe whose freakish tally of eleven goals and three assists in just eight appearances for PSG make him the most prolific forward of any age range in Europe’s top five leagues.