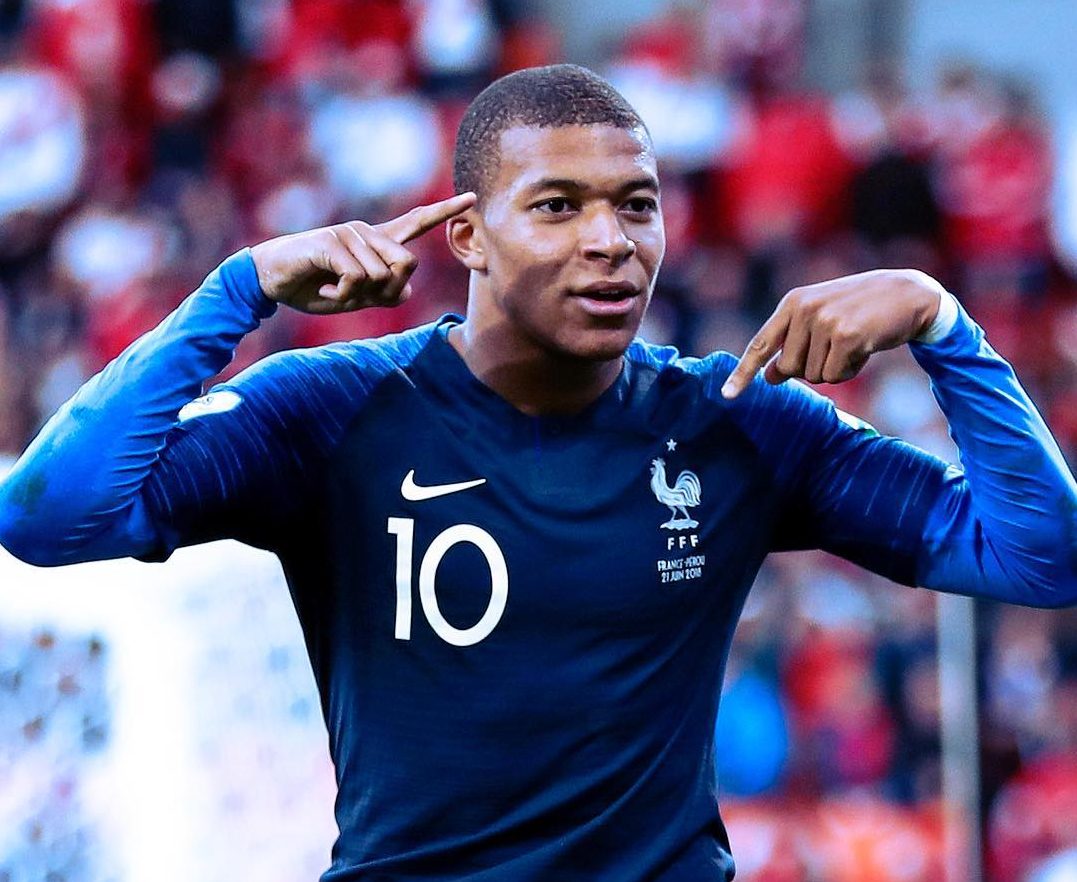 Nike are about to launch some limited-edition heat after Kylian Mbappe just revealed a Mercurial Superfly 360 edition of the Nike ‘Green Speed’ series on Instagram.

The first iteration of the series came back in 2012, with the Greenspeed (GS) becoming Nike’s lightest-ever boot at 160g at the time. The model is made from renewable and recycled materials, and this upcoming silhouette is set to have a similar level of sustainability. Check out Mbappé’s tease below. 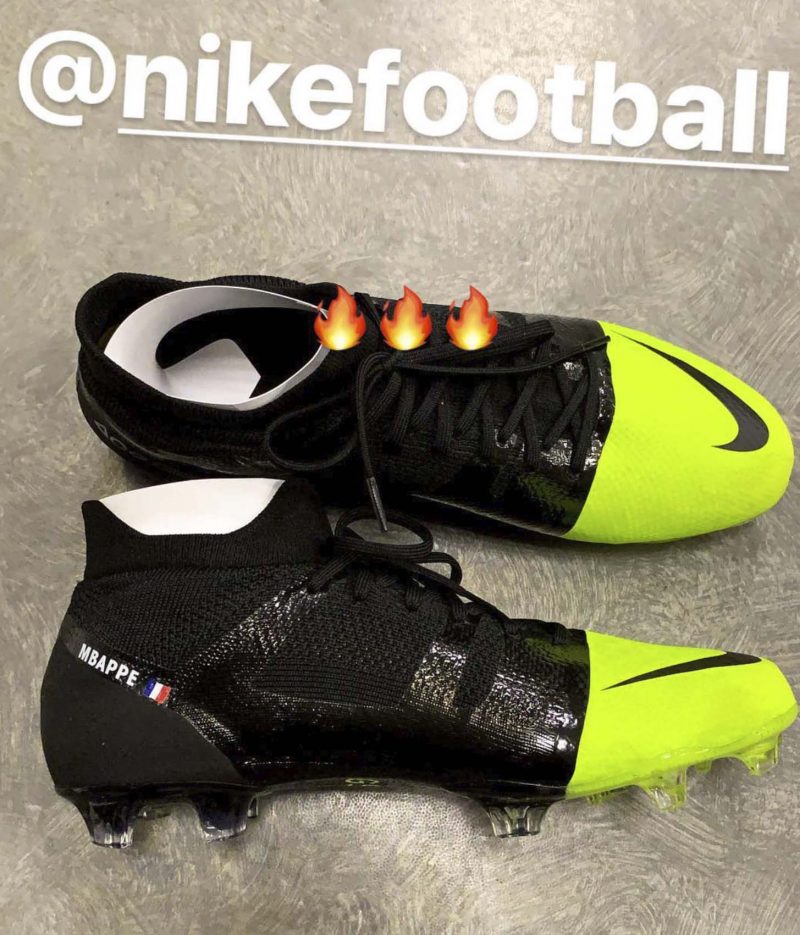 With Neymar debuting the black and volt-coloured originals back at the 2012 Olympic Games, it’s fitting that his PSG striker partner Mbappe will be donning the 2018 version in Superfly form. The Superfly GS 360 will likely be another limited release like the OG with a rumoured number of 2018 being the amount available globally.

In more Nike news, the Swoosh brand have their collab sneaker with Patta dropping imminently.