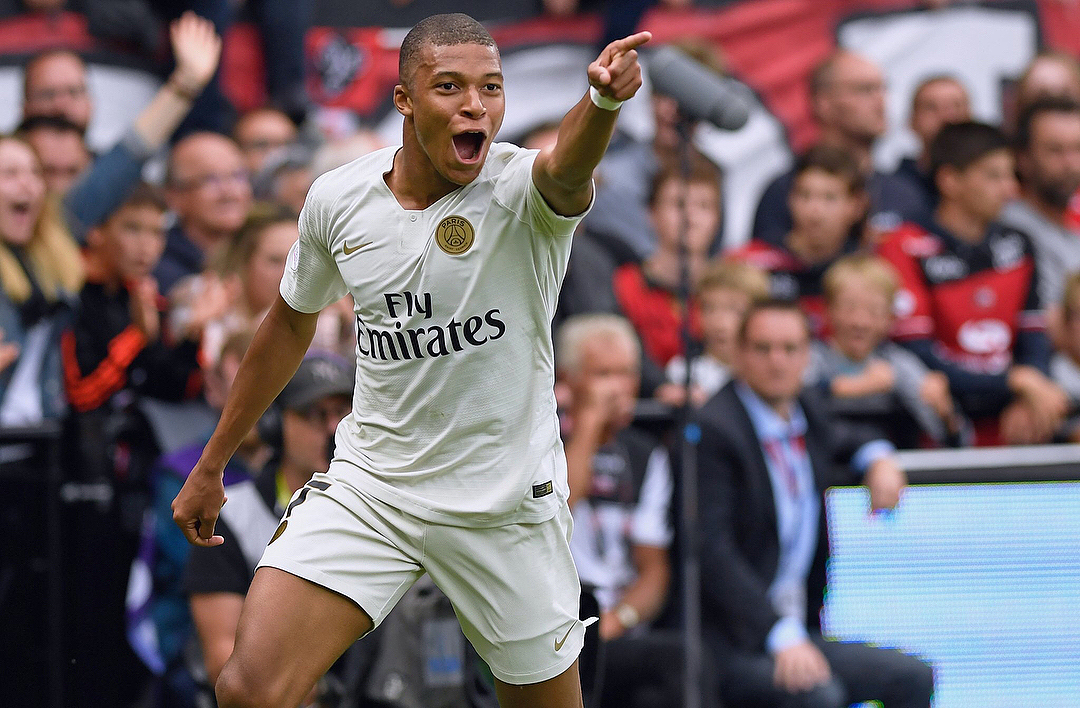 As one of the most expensive, prolific and marketable players in the modern game, Kylian Mbappé’s PSG contract was always going to be containing some serious figures – and a recent leak has now confirmed the 19-year-old’s astronomical demands.

German news magazine Der Spiegel has leaked details of the Frenchman’s earnings and contract demands, with his most recent contract worth a total of €55 million. That in itself makes him of the best-paid players in the world, with the €5 million signing bonus and €50 million salary over 5 seasons undoubtedly making him the highest paid teenager in world football.

But as part of the report, Der Spigel aslo outlined some conditions that PSG refused to agree on with the World Cup-winning forward:

– 50 hours of private aircraft use per year. This clause was refused, but instead, Mbappé was granted a monthly subsidy of €30,000 EUR (approx. $34,300 USD) to pay for his butler, driver and bodyguard.

– financial security should PSG be banned from the Champions League in violation of the Financial Fair Play rules.

The report also claims that Real Madrid had agreed a €180 million deal to sign Mbappé from Monaco prior to him signing to PSG, which was turned down by his father over concerns that Mbappé would not get enough playing time at Los Blancos.

In other PSG-related news, the Parisian club’s much-hyped Jordan collection has just been restocked.