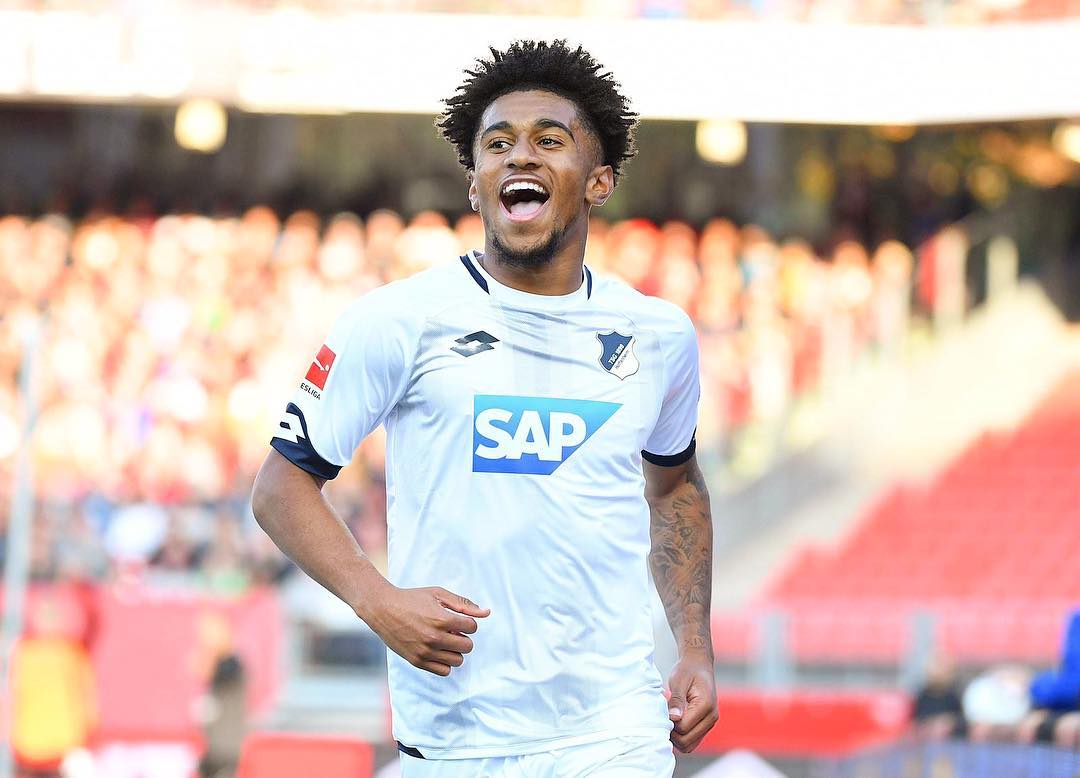 Reiss Nelson became the joint-highest scoring Englishman in top-tier league football after his winner for Hoffenheim on the weekend.

Nelson scored his sixth goal of the season after coming off the bench in Hoffenheim’s 2-1 win over Augsburg on Saturday, where he’s now averaging a goal every 53 minutes in the Bundesliga.

He scored not even two minutes after coming on for Hoffenheim ? pic.twitter.com/WDdNUM6OBo

He’s scored the same amount of goals than Callum Wilson, Harry Kane, Glenn Murray and Raheem Sterling who are all regular starters for their respective sides, with Nelson having to make do with making an impact off the bench.

Now, read how Jadon Sancho and Reiss Nelson are changing the game in Germany for young English players.