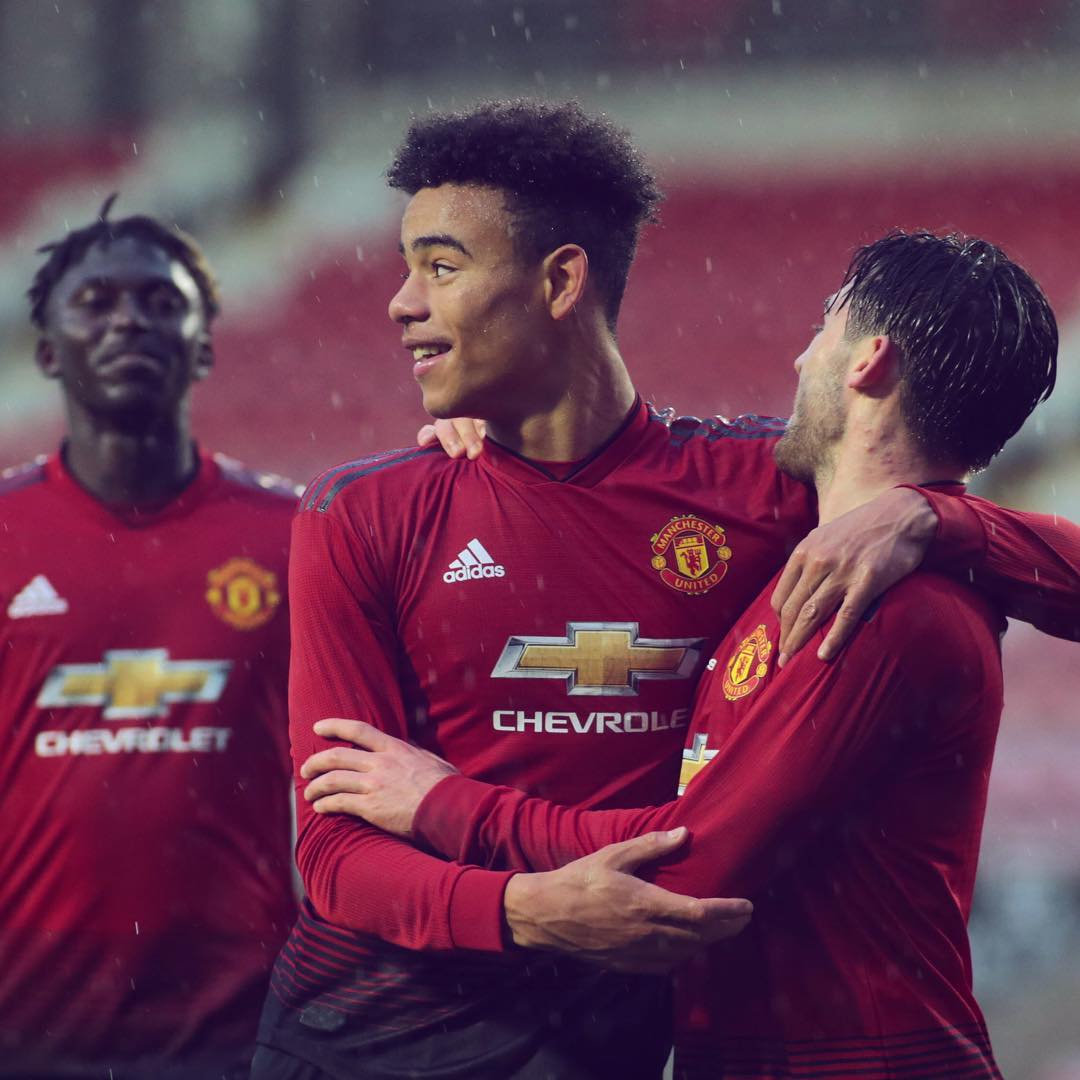 Mason Greenwood is proving himself to be one of the brightest prospects in English football.

The 17-year-old Manchester United striker turned in a show-stopping performance against Chelsea in the FA Youth Cup, scoring a hat-trick to tear the young Blues apart and eliminate them from the competition for the first time in five years.

Greenwood has excelled for Manchester United at youth level this season – killing it in the UEFA Youth League – and has now scored an unbelievable 36 goals in 36 games for the club at U18 level and above.

Mason Greenwood is a talent ?

The 17-year-old just scored a hat-trick to knock out Chelsea U19s in the FA Youth Cup and end their 30 game unbeaten streak.

He’s now scored 36 goals in 36 games at U18 level and above. Incredible. pic.twitter.com/qlvEtp4JHt

While Manchester United’s senior team continues to run into problems, the rise of Greenwood is a definite bright spark that points to a more positive future and with the ever-cautious Jose Mourinho no longer in charge, a route to the first team might have just become a lot clearer for the Manchester baller.