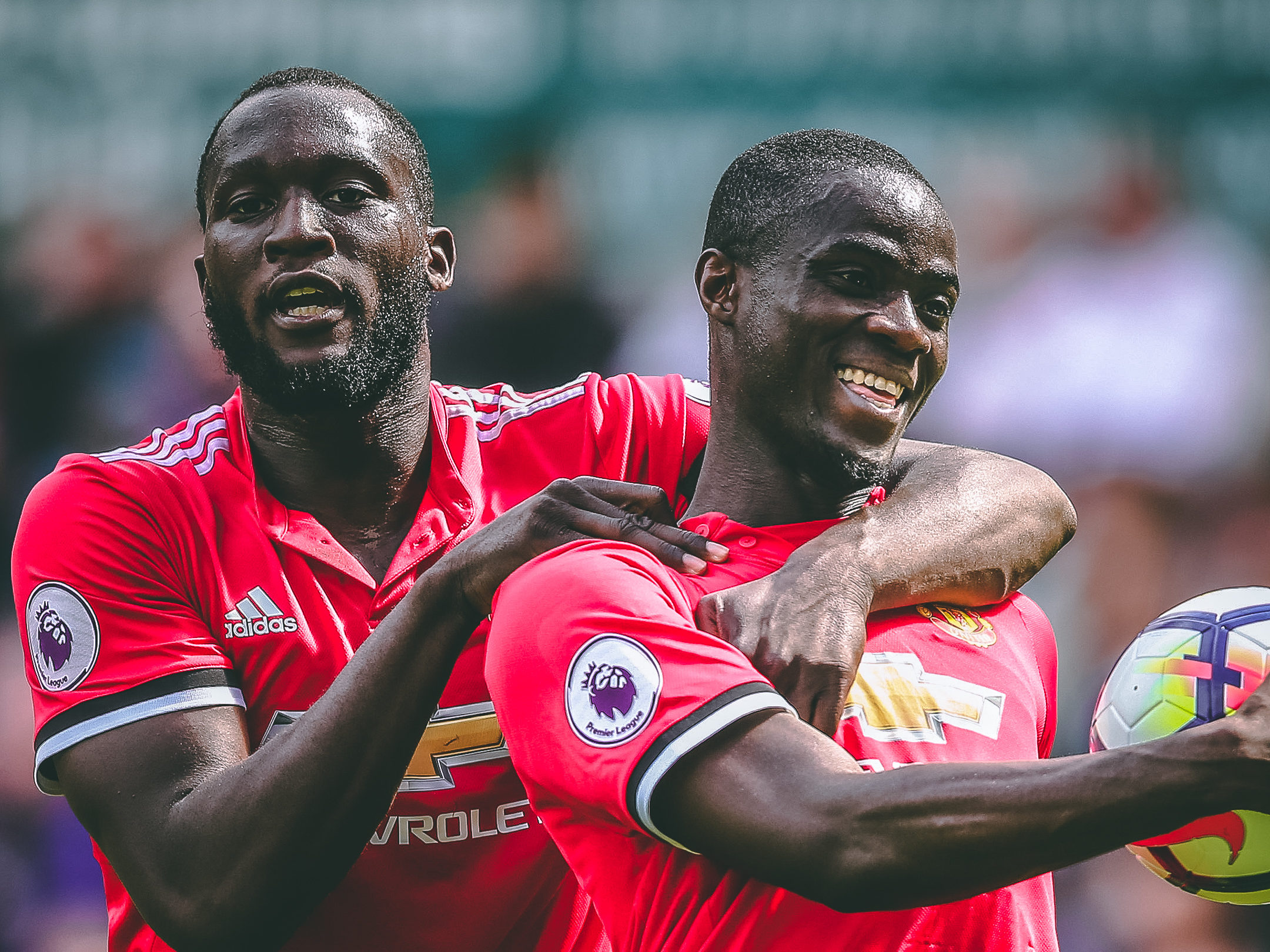 After the move to Roc Nation was announced, Bailly said: ““I am very thankful to Roc Nation for giving me the opportunity to join their growing family – this is a very important step in my career and it is an exciting experience that I look forward to”.

Came out to the UK earlier this season to support my guy @ericbailly24. Welcome to the @rocnationsports family! ??

A native of Bingerville, Ivory Coast, Bailly’s professional career includes RCD Espanyol and Villarreal before joining Manchester United in 2016. Bailly is also dedicated to growing the game of football across the Ivory Coast. His annual tournament, “Le Grand Tournoi National Eric Bailly”, hosts U-18 players designed to develop and promote the best young talent from the country.

“I am thrilled to welcome a brother and teammate of mine into our Roc Nation family”, said Lukaku. “Roc Nation has done tremendous things for my career, and I know they will do the same for Eric.”