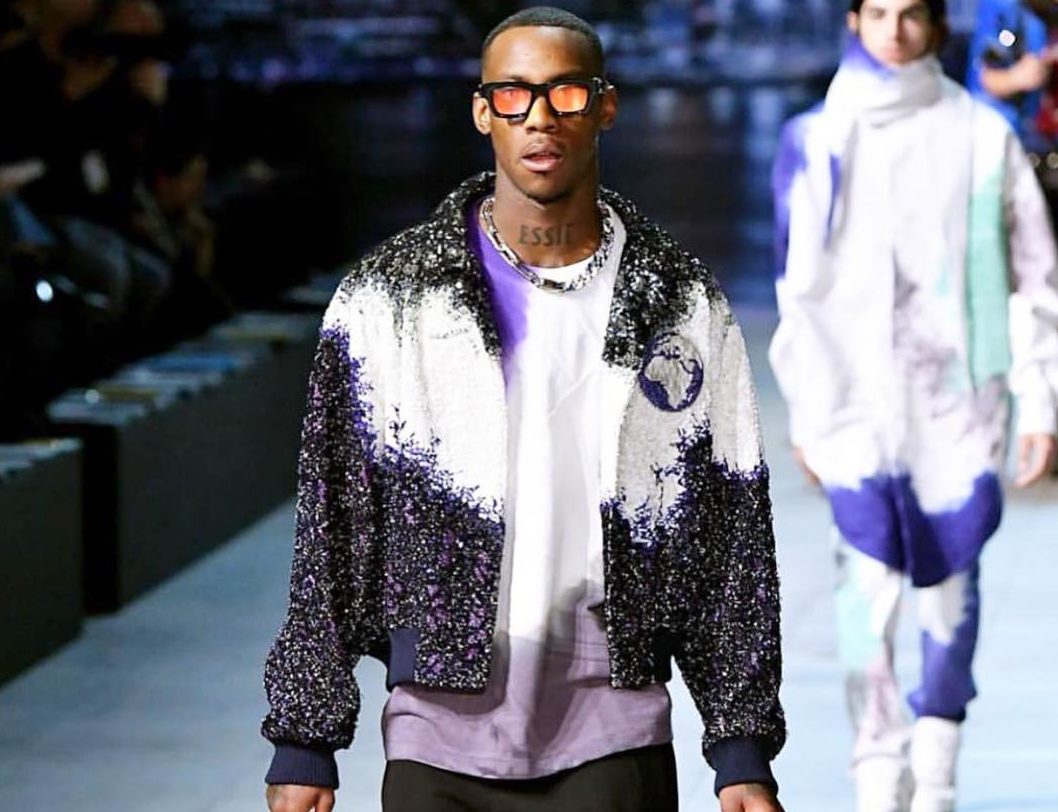 Elsewhere, Dev Hynes provided a guitar solo to accompany the collection, and Sheck Wes also donned an oversized grey suit from the upcoming range. Check out some of the highlights below. 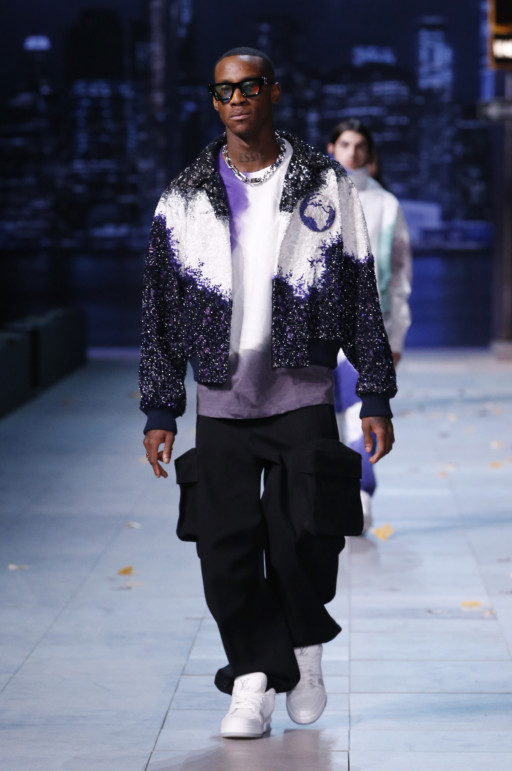 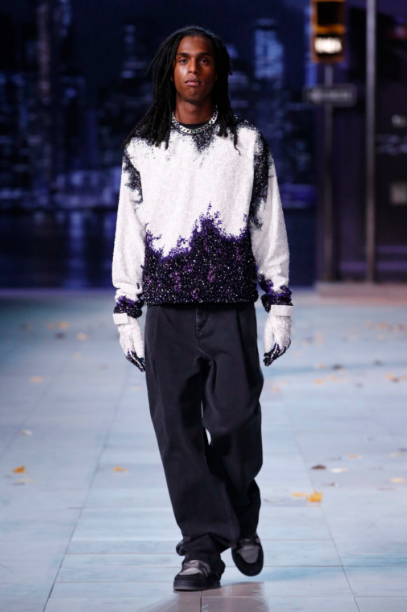 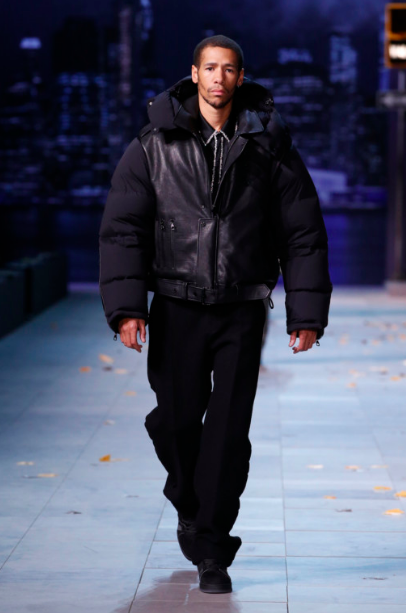 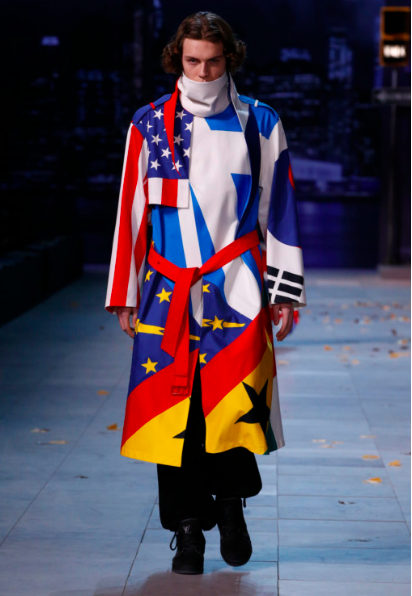 In other style news, check out every upcoming colourway of Nike’s New Air Max 720.