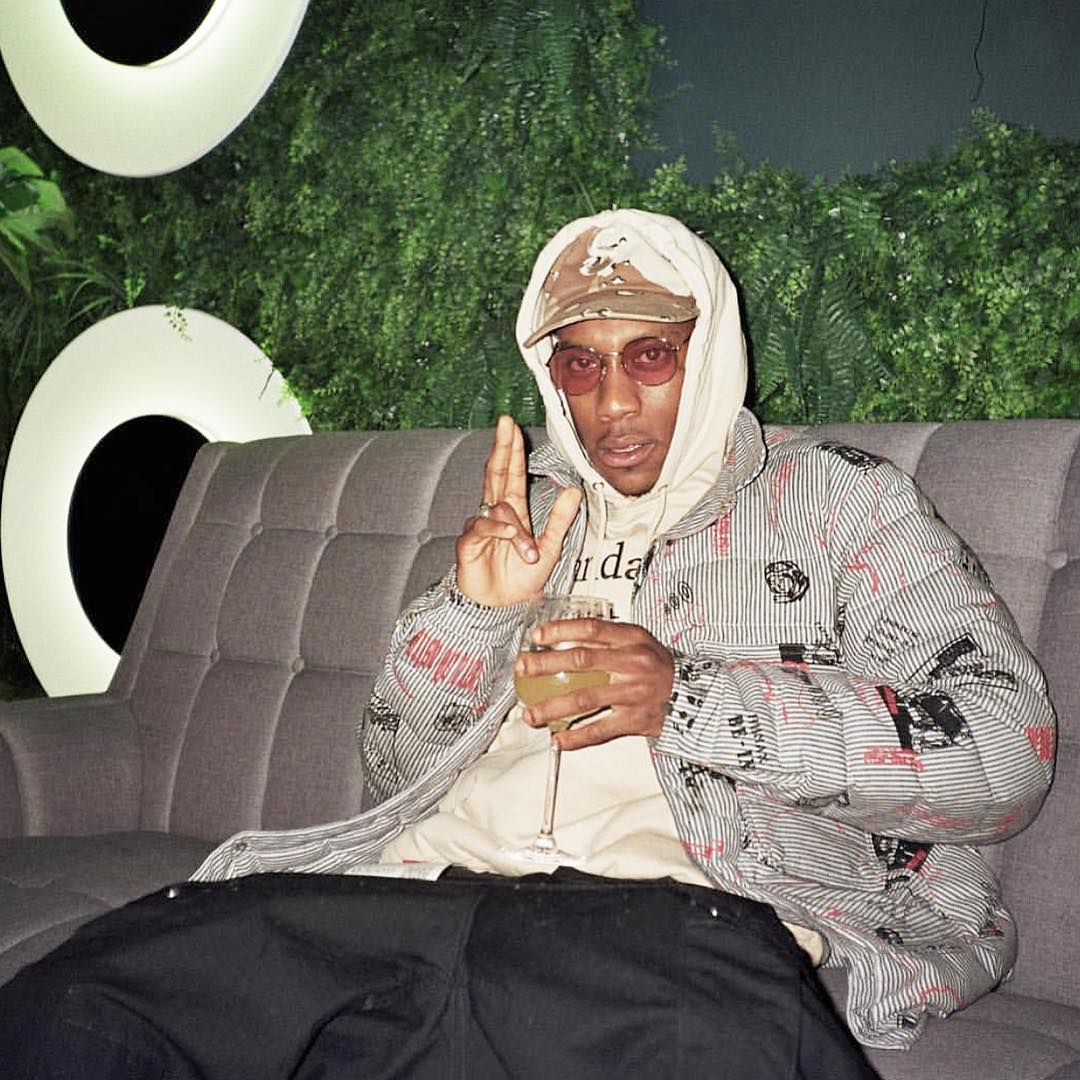 NYC production duo Take A Daytrip have linked up with Octavian for a new banger, “Stressed”.

Injecting his usual growling assertiveness on the mic over a catchy, 808-driven beat, Octavian has started the year as he means to go on – with plenty of new material ready to be released after recently being named the BBC Sound of 2019 winner.

Take a Daytrip made some serious moves of their own in 2018, having “taken it to ten” on some of the biggest hip-hop heaters from 2018 – such as Sheck Wes’ “Mo Bamba”. This link up with the Essie Gang don showcases more of that hard-hitting transatlantic flavour, with UK x US link ups set to dominate 2019.

“Stressed” is the first single from the upcoming ‘Take A Daytrip vs. London’ project due out later this year, which will see Daytrip link up with some of the best MC’s out of the UK. Listen to “Stessed” below.