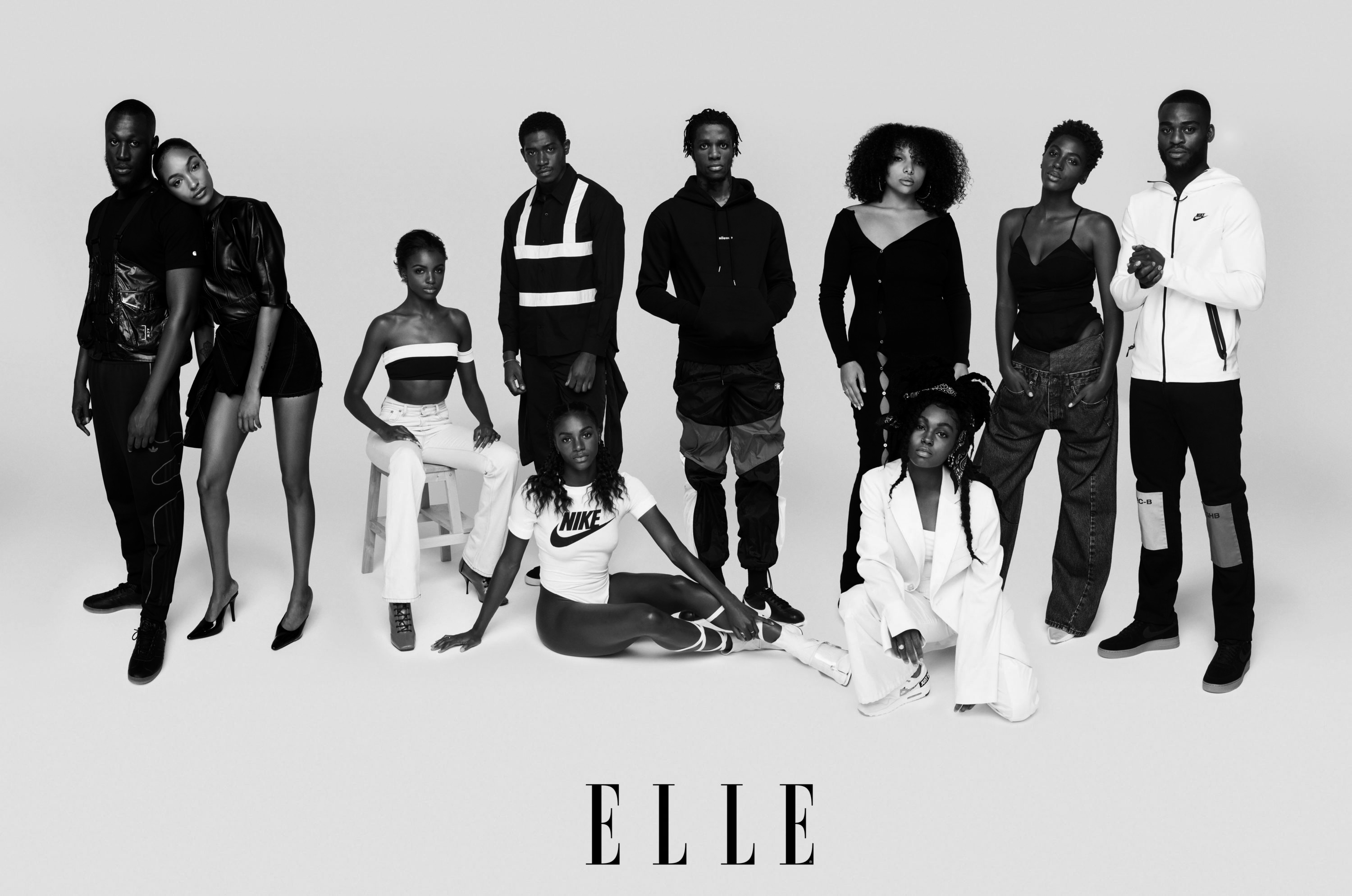 Stormzy is the new cover star for the February cover of ELLE UK.

Selecting the cover stars was a big deal for Stormzy, who emphasises the importance of black Britishness, “There have been incredible achievements, but black Britishness is not always well documented. Now it’s time to say, ‘it’s here, it’s vibrant and it’s alive’. This country [has a history of] reducing young black British men and women, but we’re a whole spectrum of incredible things, and we’re on a mission to show that to the world.” 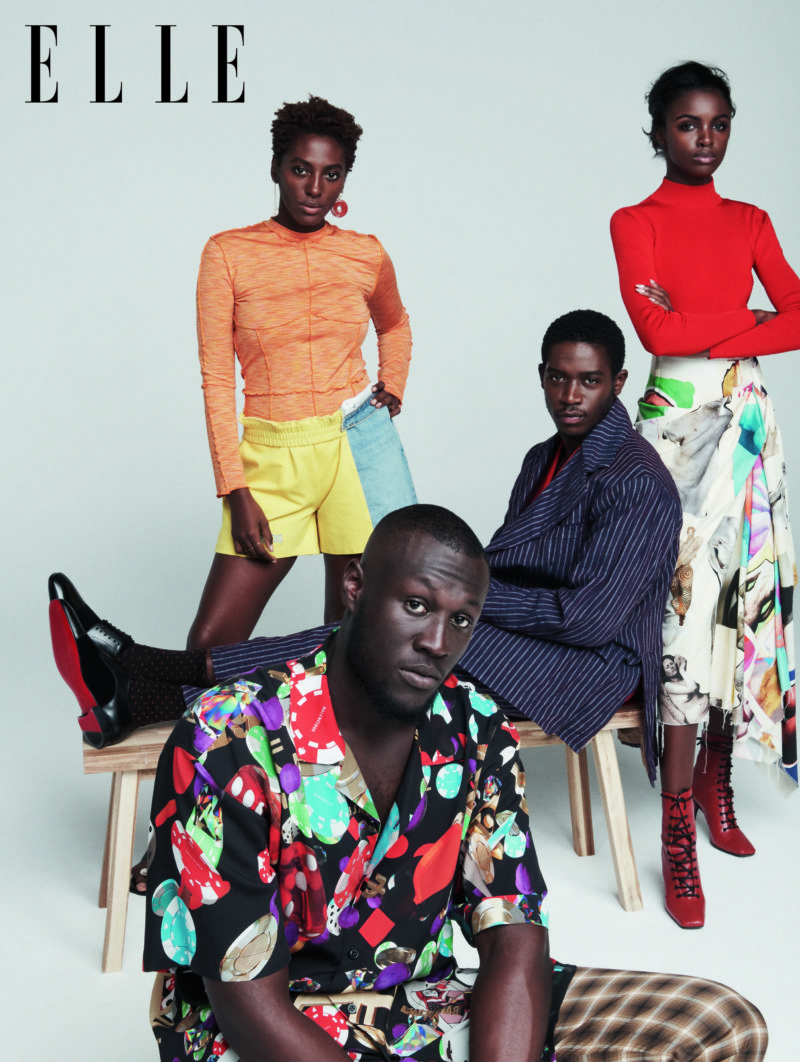 In the issue, the 25-year-old also opened up about his upcoming Glastonbury headliner spot, his 2018 Brit Awards performance and finding himself thrust into a role of political commentator.

“This is the biggest moment. The biggest stage, the biggest all-eyes-on-me kind of spotlight in my career, ever. But if you are waiting for the headliner to give you the Glastonbury headline-calibre performance, then have no fear, calm down, settle. You see how Coldplay or Beyoncé or Radiohead treat Glastonbury? It’s just another show; a day in the office – only it’s the biggest f*cking day in the office, ever.”

“If I’m honest, being used as a political pawn all the time, it’s like, you’ve gotta get off me a bit. That [performance] was just me saying my truth. I am just a 25-year-old man” he corrects himself “a kid. A man-boy who’s still trying to figure it all out. I know it’s hard for people to understand that when I’m onstage, confident with my top off, but there’s a lot I’m overwhelmed by.” 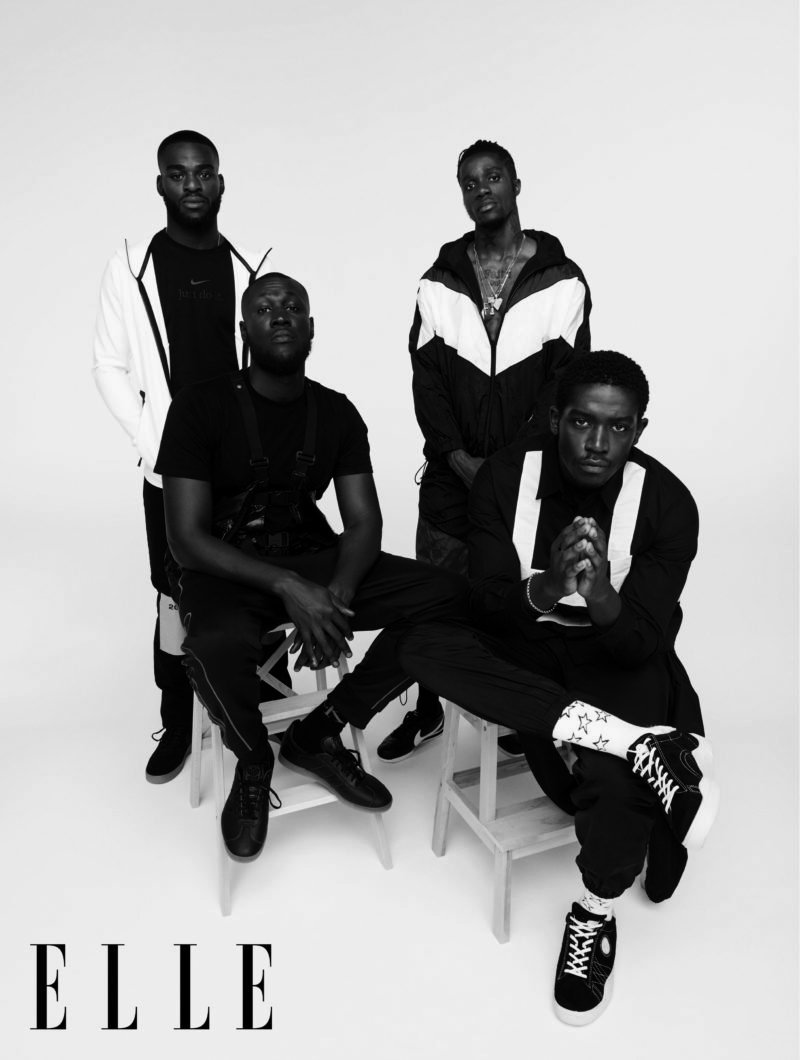 The February issue of ELLE UK is on sale now.

In other UK music news, Headie One is set to secure his first Top 10 Hit with his new Dave collab, “18HUNNA”.