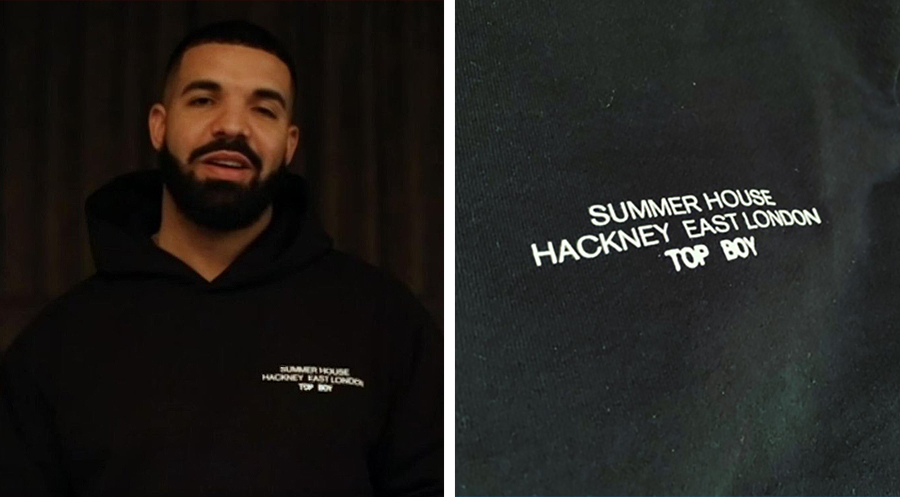 After KANO and Ashley Walters confirmed that the new season of Top Boy had finished filming last week – Drake has now further teased the show’s imminent release in his Brit Award acceptance speech.

Wearing a hoodie with the text ‘Summer House. Hackney East London. Top Boy’ emblazoned on the front, the Canadian rapper said he can’t wait to “come home” later this year referring to his UK and Europe tour that kicks off next month.

However with reports suggesting that Drake is set to make a cameo appearance in the new season, his ‘homecoming’ could be on everyone’s Netflix screens, after working alongside the streaming company to help produce the third season.

Drake teased the new season during the Brits.

Thank you @brits for the International Male of the Year Award ? maddddddnessssssssss

What we do know for sure is Ashley Walters and KANO will reprise their roles as Dushane and Sully – and we can’t wait.

New season complete. We did it for you and we hope you enjoy it. It’s been hard work but nothing worth having comes easy. Shout out to the whole team. WE DID IT. Too many names to mention so no @s. #alwayswinning #topboyseason3

The hype is real.