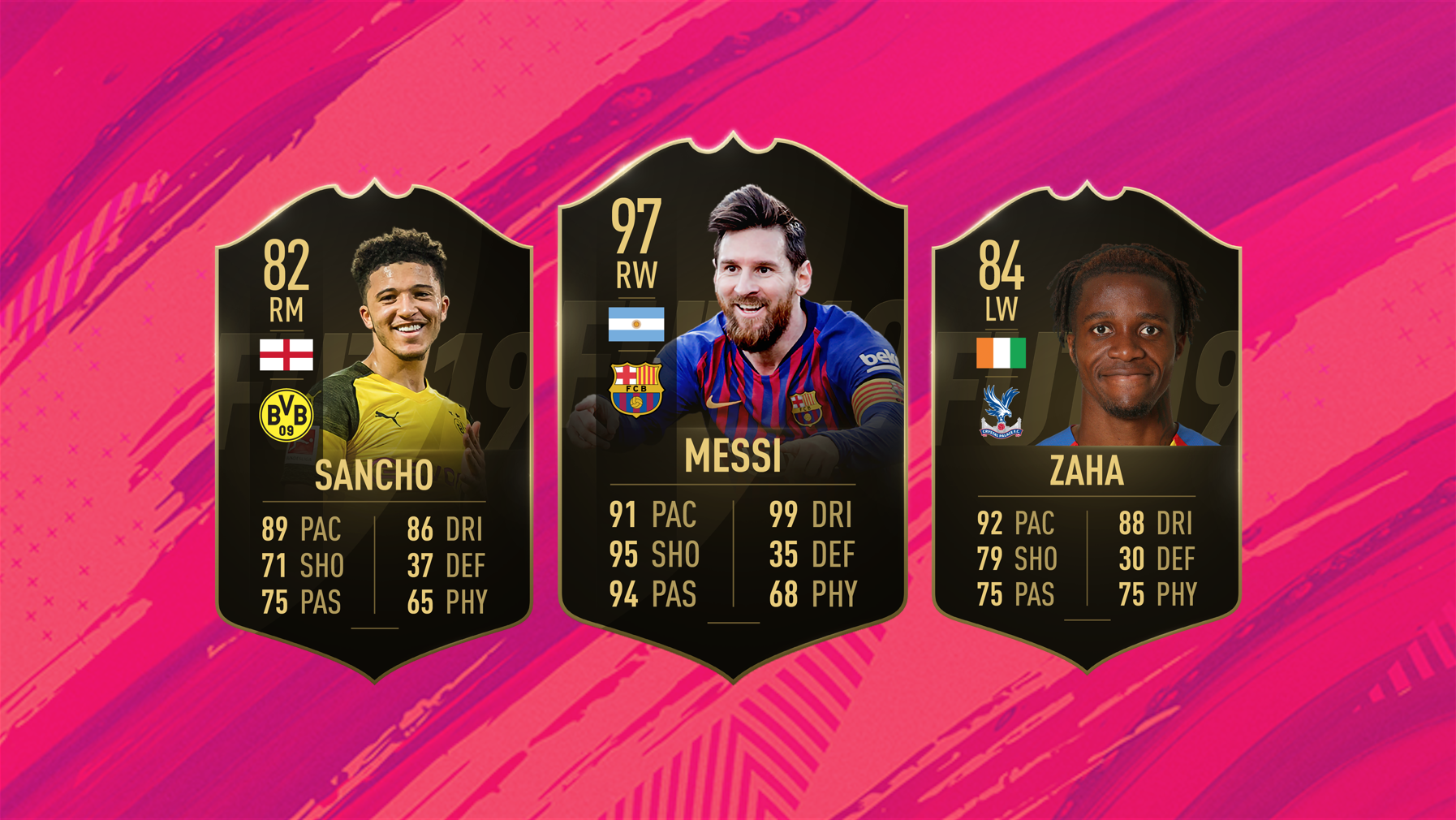 Headlining the latest batch of in-forms is Lionel Messi, fresh from his amazing hat-trick in a 4-2 win over Sevilla last weekend. Messi’s new card sees him rated 97 overall, with unbeatable 99 dribbling.

Joining him in the squad is Jadon Sancho, who just produced another saucy performance for Dortmund. The 18-year-old laid on yet another assist, and scored probably the best goal of his career so far.

What technique this kid has. pic.twitter.com/UaZTQm1xZt

The new Team of the Week is available from 6pm on February 27th.