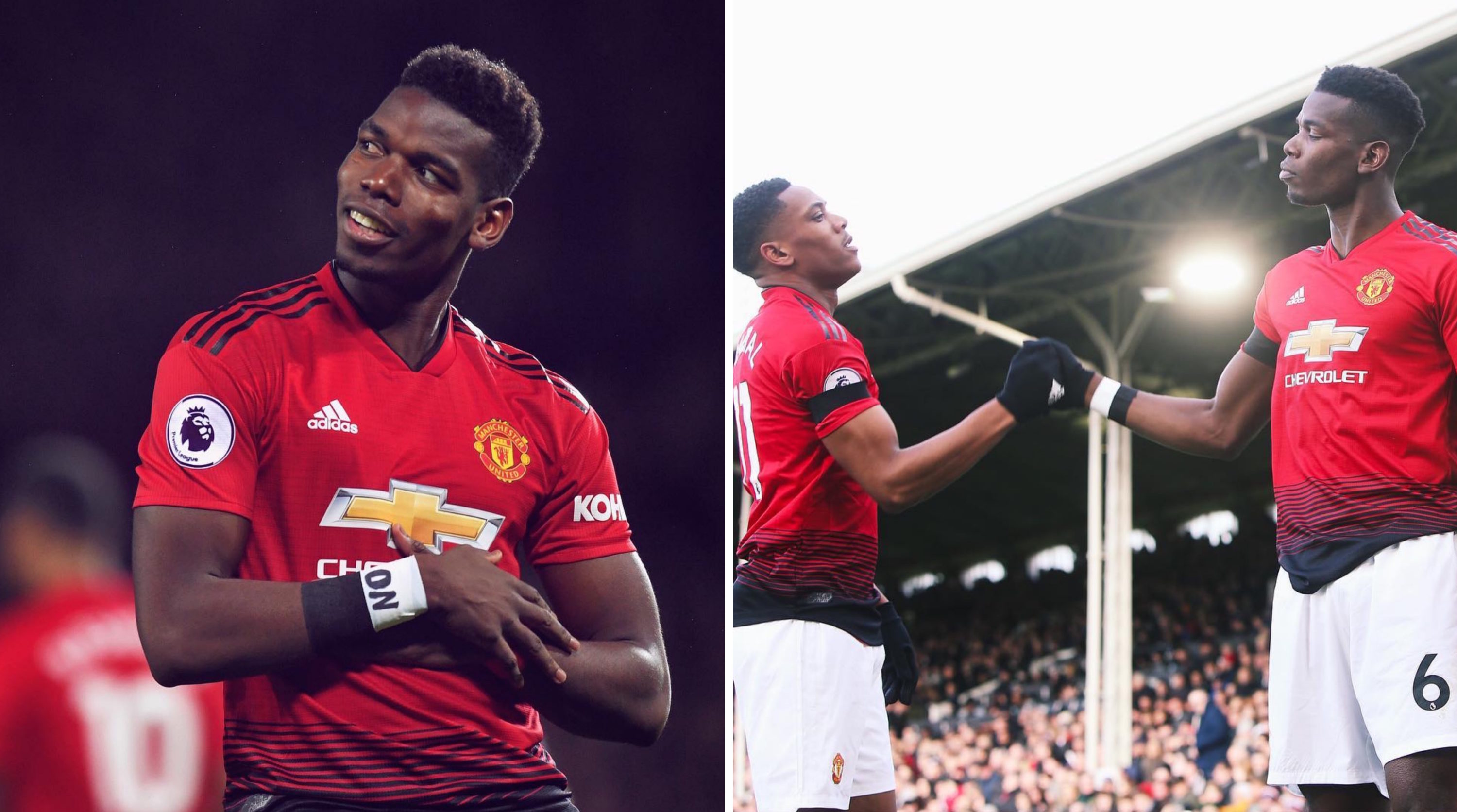 Paul Pogba is a making a stand against racism on the pitch.

While he’s been delivering world class performances for Manchester United in 2019, the midfielder has also been sending an important social message each time he steps out on to the pitch.

Since Napoli’s Kalidou Koulibaly was subjected to racist abuse during a game in December, Pogba has been subtly wearing black and white wrist tape during games to support the fight against racism in football.

“I put the white and black on my wrist for racists. That’s why I do it…it’s 2019: come on guys. You hear all this booing and that sort of stuff, so it is about giving support.”

The visual of Pogba wearing black and white on his wrist will evoke memories of the anti-racist ‘Stand Up, Speak Up’ campaign – featuring interlocked black and white wristbands – that Nike launched in 2005 following a rise in reports of racist incidents across Europe. 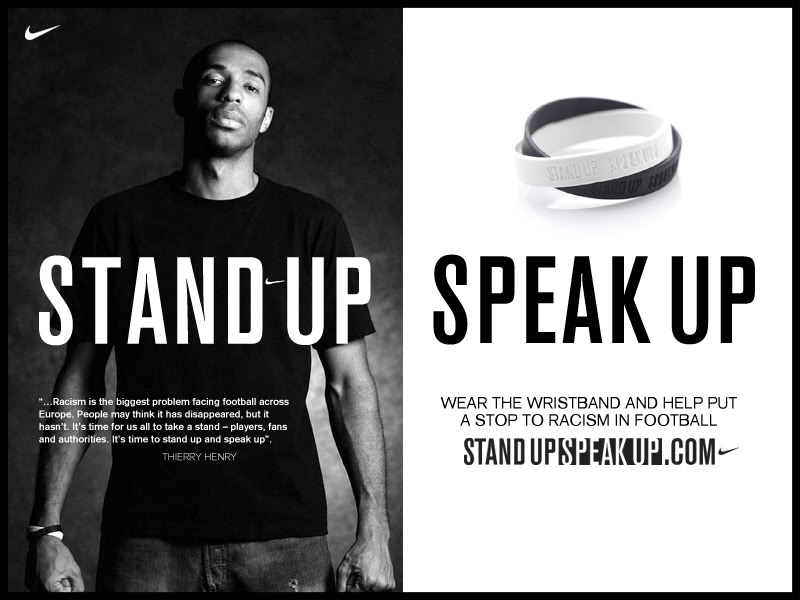 Like Raheem Sterling, Paul Pogba is doing the right thing by using his profile as a voice for positive change.