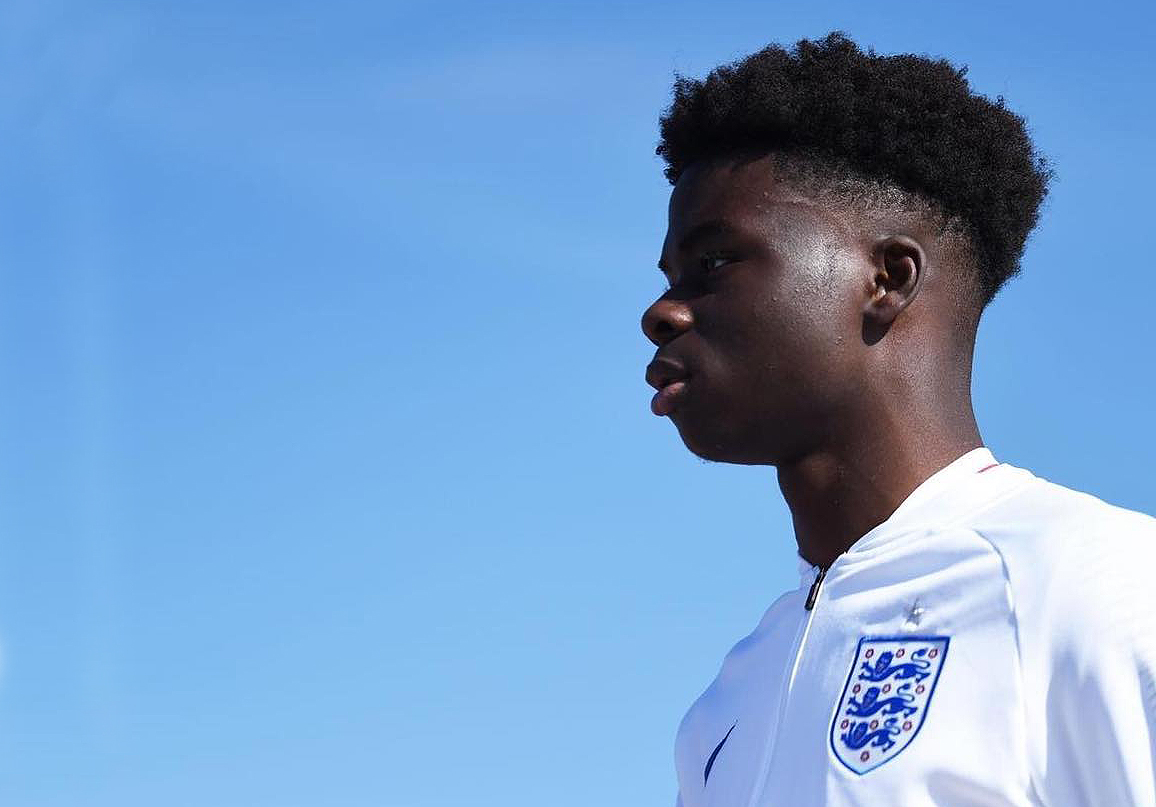 The 17-year-old had Arsenal fans on the edges of their seat when he made his superb Europa League debut against Qarabag earlier this year – and he’s just done the same to Gareth Southgate.

Saka, the first player born in 2001 to play in the Premier League, made another significant debut on Wednesday, this time for England’s under 19s.

The London-born left winger scored two goals and assisted another goal in the 67 minutes he played in his team’s 4-1 win against the Czech Republic U19s at England base camp St. George’s Park.

Gareth Southgate and the senior England men’s squad watched from the sidelines as Saka ripped it up.

There’s too much sauce in England right now.

In other news, Paul Pogba has gone and bought the entire France squad a bespoke set of championship rings to commemorate their 2018 World Cup success.