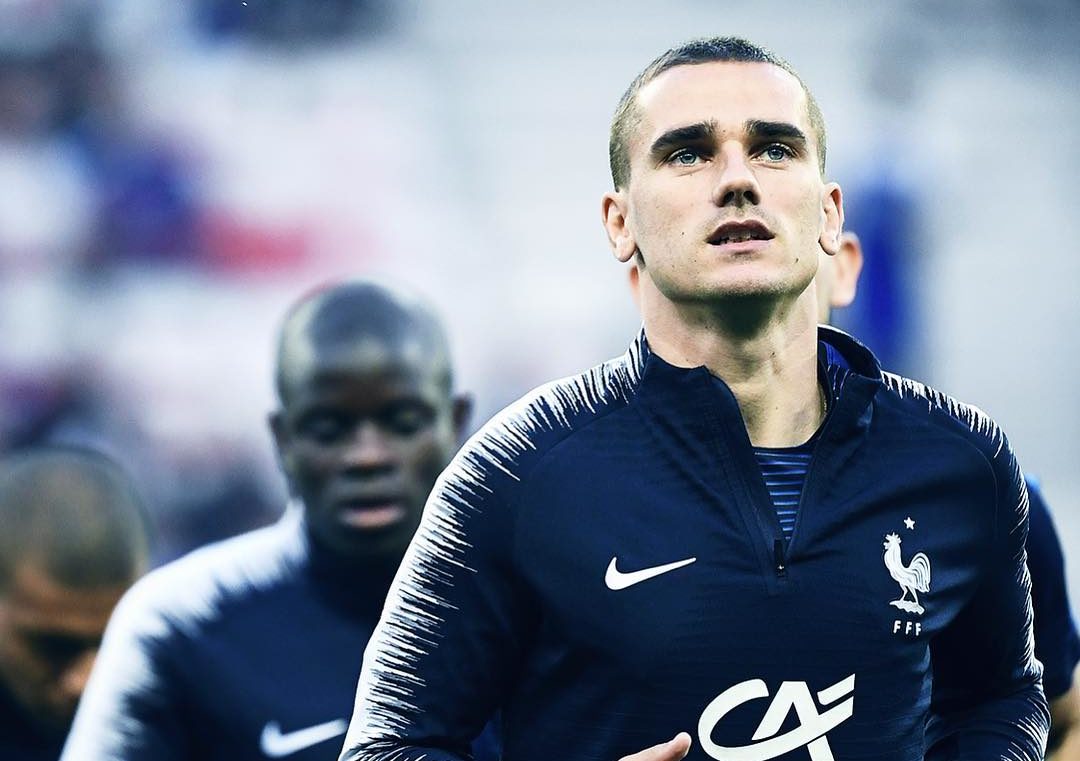 Netflix is dropping a documentary on Antoine Griezmann later this month.

After starring in France’s World Cup win last summer, the film will chart the story of how Griezmann overcame his small stature to become a world champion and one of the game’s biggest stars.

Coming to Netflix in March…. a Netflix documentary on Antoine Griezmann. pic.twitter.com/XilvxCkzLt

Titled ‘The Making of a Legend’, the 60-minute documentary will debut on Netflix on March 21st – which also doubles as Griezmann’s 28th birthday.

Little-else is known about the project but it’s reported to be an “inspiring and uplifting film” that takes us behind-the-scenes of France’s World Cup triumph.